A Texas mother trying to return home with her two young children said they were kicked off a Southwest Airlines flight because her 3-year-old son who has autism would not wear a face mask.

Alyssa Sadler, of Deer Park, told NBC affiliate KPRC that she was visiting her husband in Midland and planned to fly back home on Monday with her son and 1-year-old daughter.

Sadler told the outlet that her son has a sensory disorder and doesn’t like his face touched, so he would not wear his mask. For people on the autism spectrum with sensory sensitives, wearing a mask may not be possible, according to the advocacy organization Autism Speaks.

In July, Southwest announced that all travelers are required to wear a face covering or mask to try and prevent the spread of coronavirus.

“There will be no exemptions to our face covering requirement, except for children under the age of two,” a press release states. “If a Customer is unable to wear a face covering or mask for any reason, Southwest regrets that we will be unable to transport the individual.”

Sadler could not immediately be reached by NBC News on Thursday. She told KPRC that her son didn’t have a mask on during the flight to Midland and it wasn’t an issue. Sadler, who was wearing a mask, said she also had a note from his doctor explaining his condition, but it didn’t matter to staff on the returning flight.

She said the plane had already left the gate when a crew member said it would have to return and the family would be removed.

“I think there needs to be something in place for children or even adults with disabilities who can’t wear a mask. They should have some kind of exemption,” she told KPRC.

Southwest Airlines did not immediately return a request for comment.

In an interview on Wednesday with CNN, Southwest CEO Gary Kelly said he sympathized with the family but reiterated that the airline is not going to make exceptions to its mask policy.

“What we have concluded is there shouldn’t be any exceptions, because the exception could be someone who has the virus,” he said. “I’m very empathetic. I’m a grandfather. I have small grandchildren and I know how kids can be, but it’s just a matter of making sure that it’s a safe environment for everyone including all those families.”

Sadler told KPRC that a family member offered to drive her and her children home.

Minyvonne Burke is a breaking news reporter for NBC News. 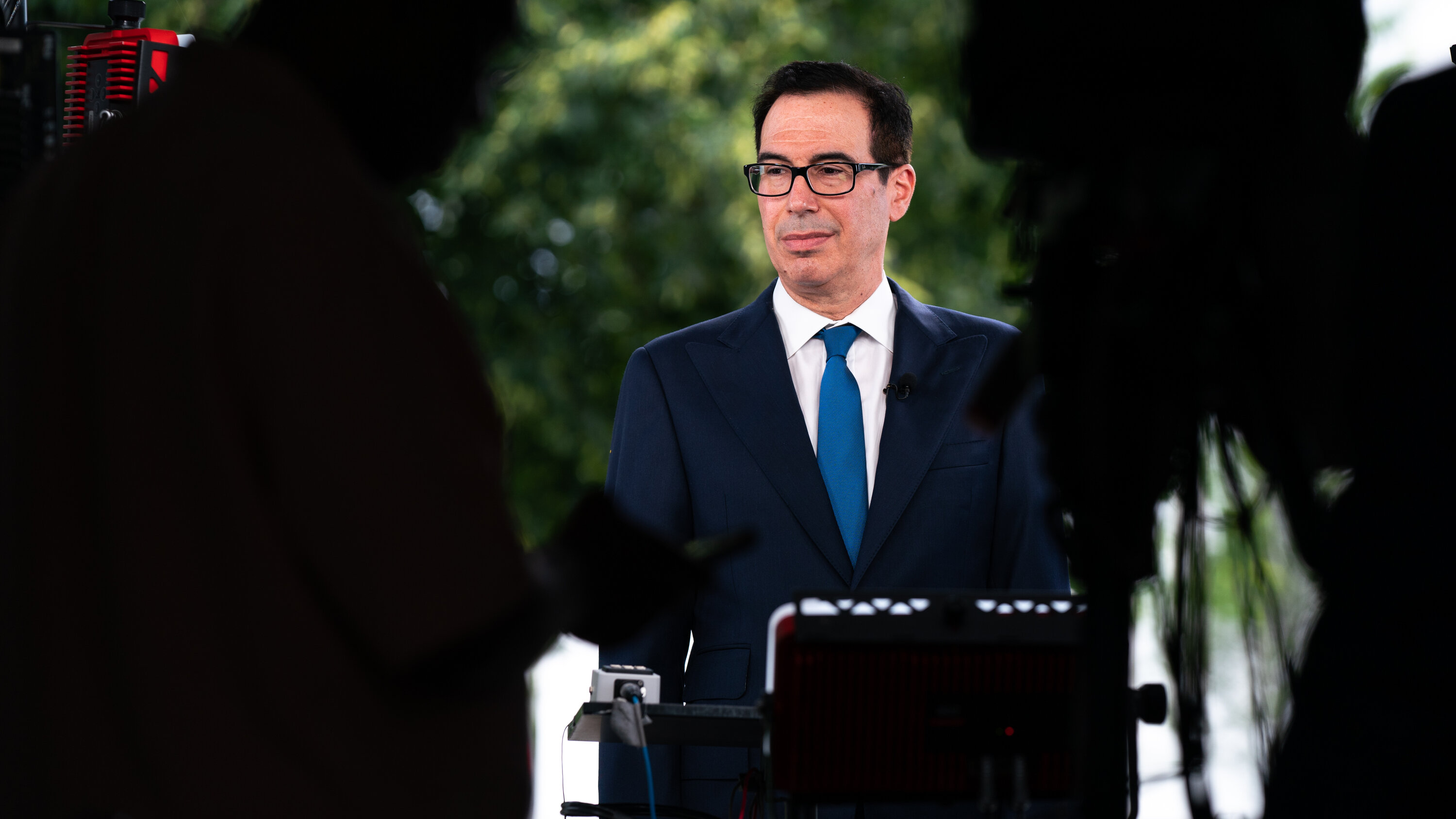 What’s an EIP payment and could you get one instead of a stimulus check? 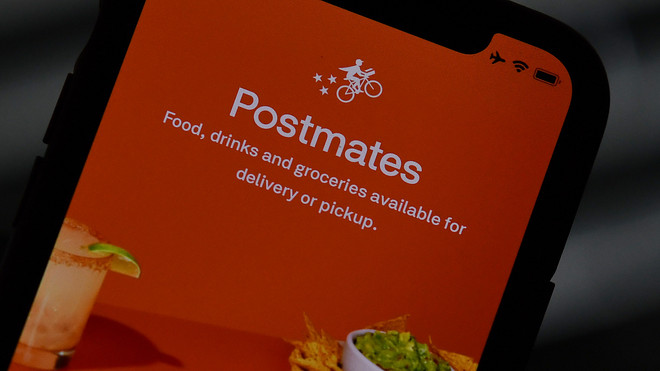 Uber bets on delivery with $2.65 billion acquisition of Postmates as ride-hailing suffers