New York restaurants are in trouble, according to a new report.

On Thursday, the New York State Restaurant Association published the results of a survey that found the state’s restaurants are in need of financial support from the government after months of closures during the coronavirus pandemic.

CUOMO ADMITS NO PLAN TO REOPEN NYC RESTAURANTS, ENFORCE COMPLIANCE: ‘HOW IS THAT GONNA HAPPEN?’

Of the 63.6% that are likely to close in 2020, 54.8% said they will close before November, the restaurant association found.

“It is painfully clear that without financial assistance, the restaurant industry in New York state could collapse,” Melissa Fleischut, the association president and CEO said in a statement. “These recent survey results illustrate just how dire the financial situation has become for most restaurants, and it shows how critical it is that elected officials understand the urgency of the situation.”

The survey, which had 1,042 respondents from throughout the state, was completed in the last week of August, according to the restaurant association.

“Governor Cuomo’s leadership during these difficult times on issues such as alcohol-to-go and outdoor dining has provided a lifeline for our members in the past few months,” Fleischut said.  “But it’s not enough. We are now asking the governor, the state Legislature and those at the federal level to simply help us survive. Without further assistance, the restaurant industry as we know it could be gone in a New York minute.”

Previous surveys from the restaurant association found that restaurateurs want help from the government, such as rent relief and expanded indoor dining capacity, including allowing indoor dining in New York City, according to the association.

Respondents also said they wanted the government to push for business interruption insurance claims to be paid, the release said.

Last month the association found that 89.7% of the state’s restaurant owners think it is “very or somewhat unlikely” that their restaurants will be profitable in the next six months.

The association also reported that in three weeks in March, restaurants lost $1.9 billion sales. By April, the organization found that 527,000 jobs in the restaurant industry in New York had been furloughed or laid off since the beginning of March.

“The downward spiral for restaurants has continued and government financial support is desperately needed,” the association said. 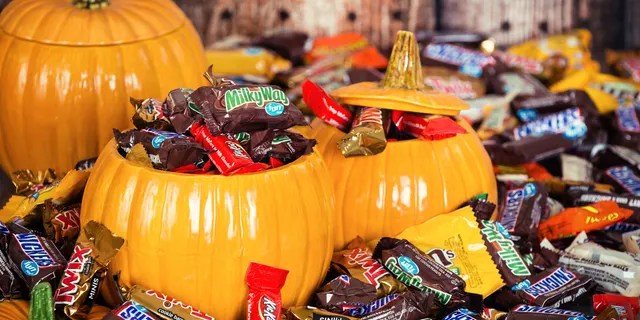 The $600 unemployment bonuses did not lead to people working less, Yale study finds 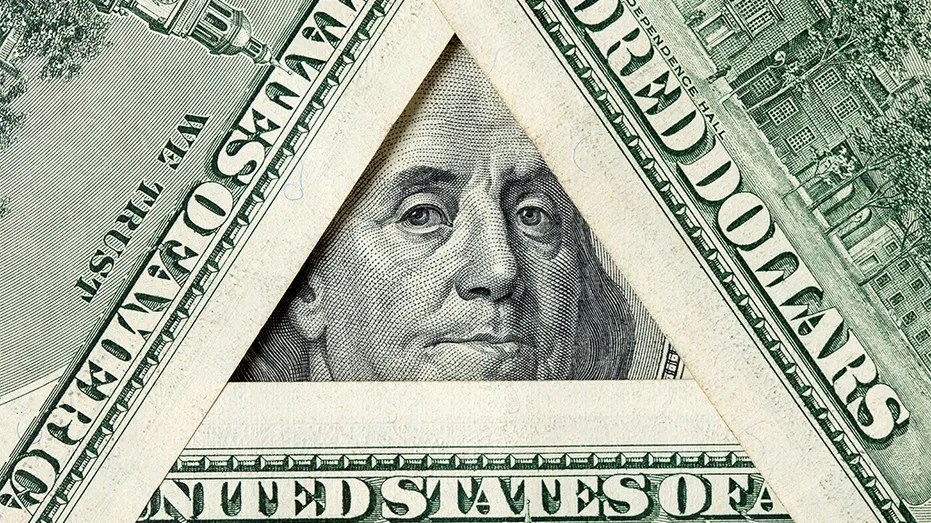