New York (CNN Business)NPC International, the operator of 1,200 Pizza Hut and nearly 400 Wendy’s restaurants in the United States, has filed for bankruptcy.

The franchisee has been dealing with a perfect storm of problems that led to its Chapter 11 filing on Wednesday, including coronavirus-related shutdowns, a massive debt burden of nearly $1 billion and rising labor and food costs. Pizza Hut, of which NPC is the company’s largest franchisee, has also been struggling with sales recently.
NPC’s restaurants will continue to operate while it navigates the Chapter 11 process. The company employs nearly 40,000 people in 27 US states, according to its website.
In a statement to CNN Business, Pizza Hut said the filing “was expected” and remains supportive of NPC.
“As NPC works through this process, we support an outcome resulting in an organization with a lower, more sustainable level of debt, ownership focus on operational excellence and a greater level of restaurant investment,” a Pizza Hut spokesperson said. The company added that filing will “strengthen the overall health and performance of the entire system for the long term.”
Pizza Hut, which is owned by Yum! Brands (YUM), pointed toward a recent filing showing that sales at its US restaurants open at least a year have begun rebounding off their March lows. Pizza Hut has 7,100 restaurants in the United States.
Jon Weber, CEO of NPC’s Pizza Hut division, said in a statement the company will use Chapter 11 to “evaluate and optimize our restaurant portfolio so that we are best positioned to meet the needs of consumers across the country.”
NPC operates only a small portion of Wendy’s roughly 6,500 US restaurants. A Wendy’s spokesperson told CNN Business said NPC’s restaurants were “generally performing very well” and the franchisee has kept current with their financial obligations.
“We expect that NPC will continue to be a productive member of the Wendy’s family, and we will continue to stay closely coordinated and support them moving forward,” the burger chain said.
NPC is the latest US company to file for bankruptcy during the Covid-19 pandemic. Chuck E. Cheese’s parent company, GNC, 24 Hour Fitness, Neiman Marcus, J. Crew all have filed in the past two months.

Report: Walmart, other stores to allow people refusing masks to shop out of concern for employees

Mortgage rates set another record low, but borrowers take a step back 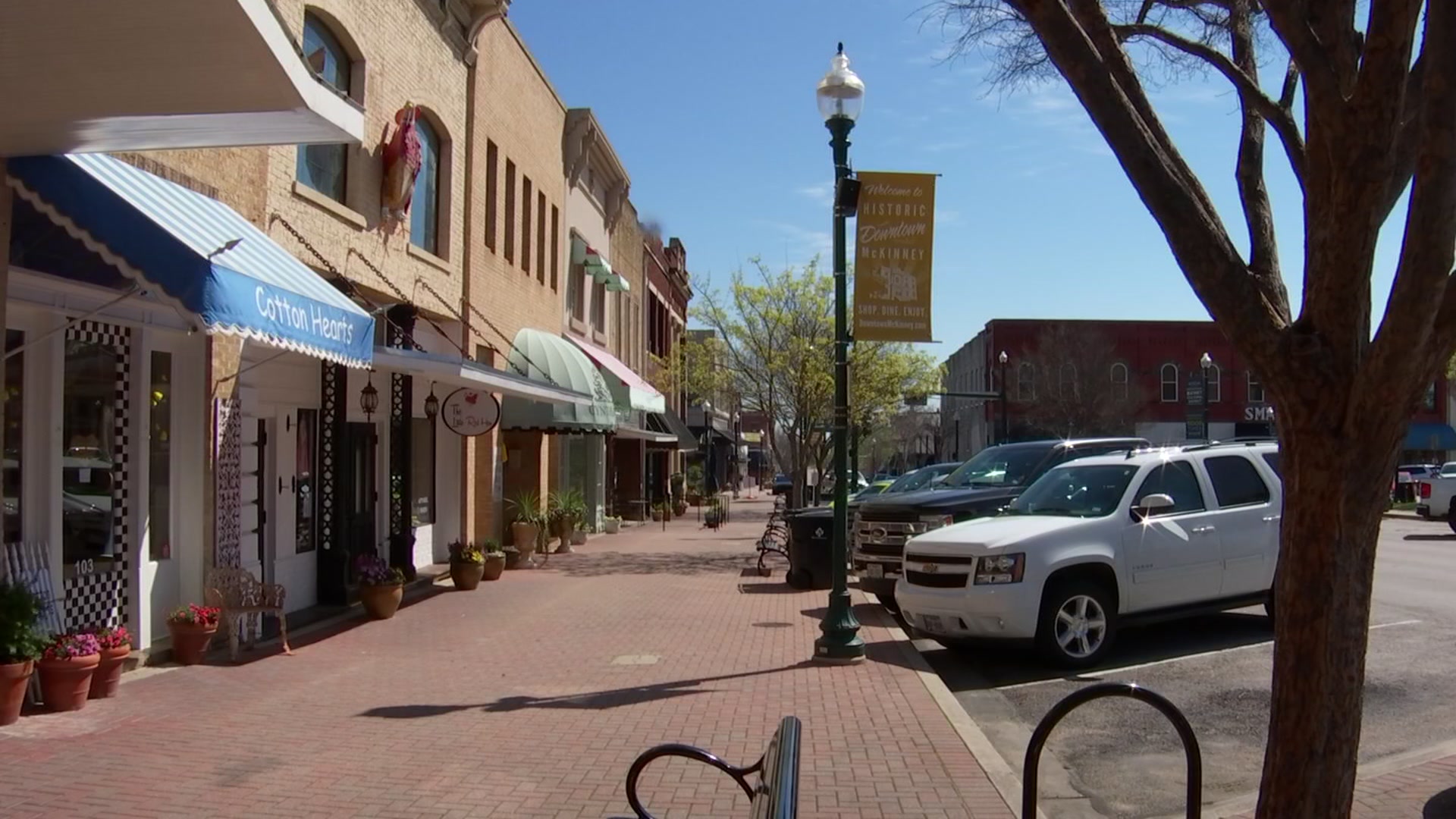