After nearly a decade of broken promises, Jeep is finally resurrecting the Grand Wagoneer.

The production model will arrive in 2021 and was previewed by a concept earlier this week. However, it’s not the only “Grand” model in Jeep’s lineup, as the company launched the Grand Commander in China two years ago.

While the two vehicles are completely different, a quick look shows they share similar DNA. 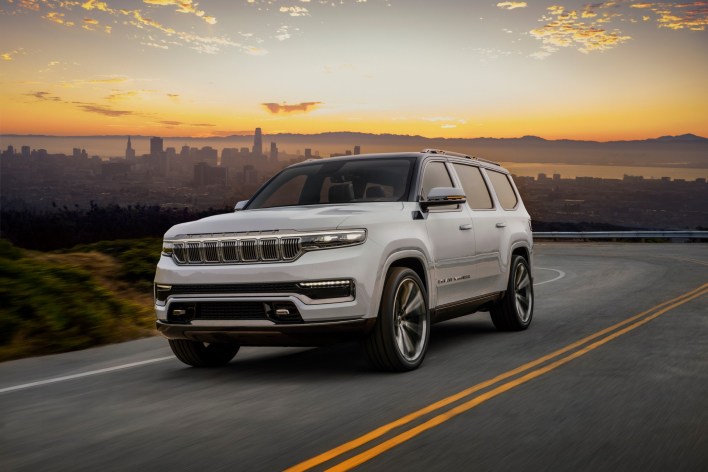 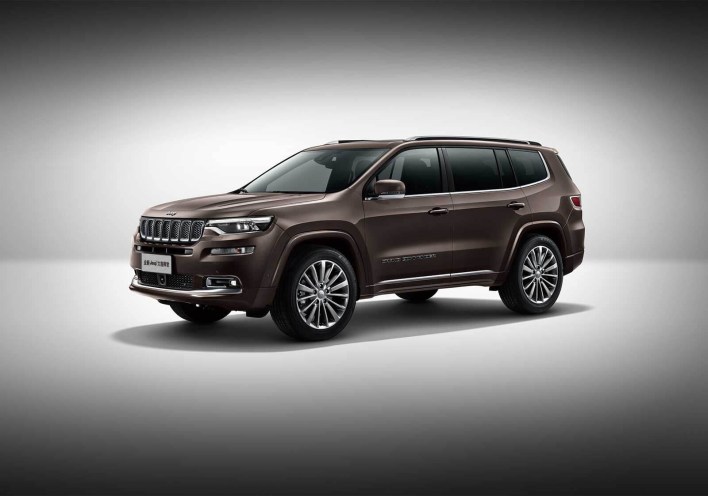 Starting up front, both feature a slender seven slot grille flanked by slim headlights. Both have LED lighting units on the top of the headlights, but the Grand Commander thankfully eschews an illuminated grille and thus avoids the ‘electric unibrow.’ That being said, the Grand Wagoneer’s front end certainly looks more modern.

The similarities are less noticeable on the sides, but there are few things worth pointing out. Both models have similarly shaped wheel arches and rear quarter windows that kick up. However, the Grand Wagoneer has sleeker bodywork and more pronounced pillars. 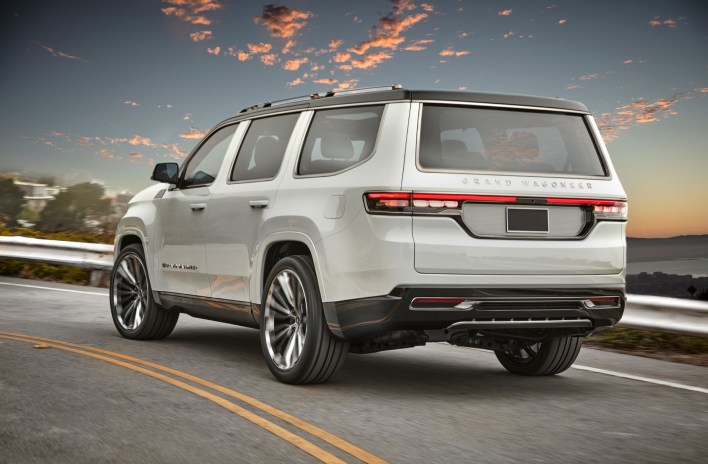 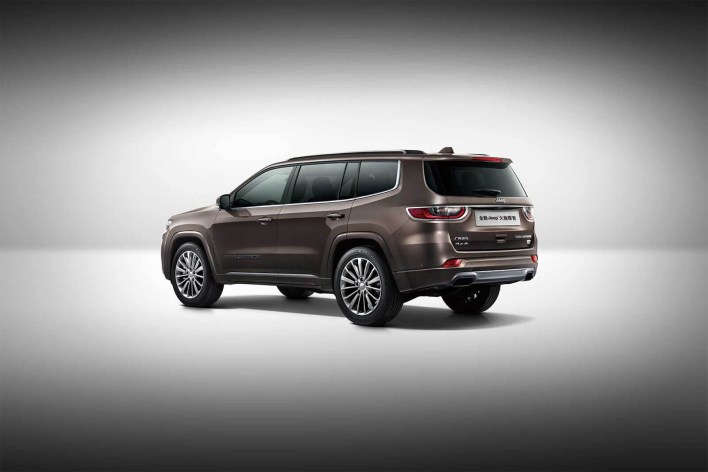 Bigger changes occur in the back, where the Grand Wagoneer sports a nearly vertical tailgate and taillights that look Lincoln-esque. The Grand Commander, on the other hand, has a far more conventional rear end.

Moving into the cabin, both models have a central infotainment system which is flanked by similarly styled air vents. However, the Grand Wagoneer is more luxurious and high-tech. 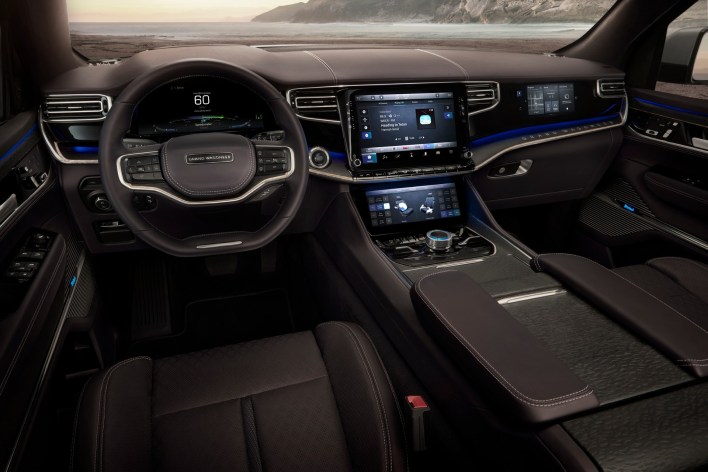 In particular, the concept features a 12.3-inch digital instrument cluster, a 12.1-inch infotainment system and a lower 10.25-inch display that operates the climate control system. It also has a 10.25-inch screen for the front passenger and three 10.1-inch displays in the second row. 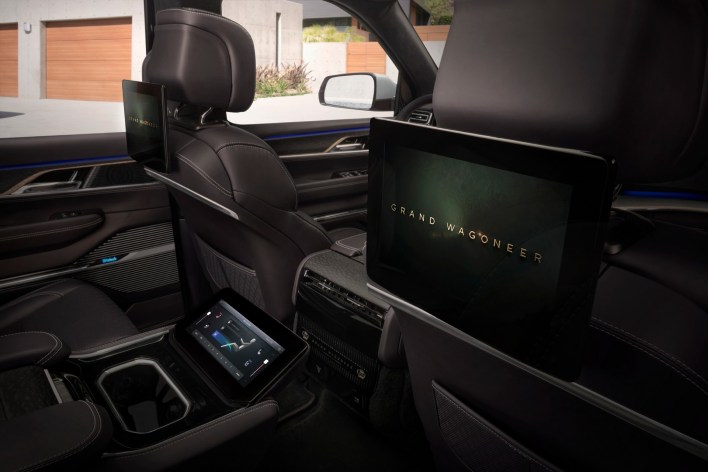 That’s where the similarities largely end, as the Grand Commander is based on the Compact Wide platform and is closely related to the Cherokee. The Grand Wagoneer, on the other hand, is larger and is slated to be based on the platform that underpins the Ram 1500.

Engine options will likely be shared with the pickup, but Jeep did say that the Grand Wagoneer concept has a plug-in hybrid powertrain. The company didn’t release details, but the Grand Commander also offers a plug-in hybrid powertrain that consists of a turbocharged 2.0-liter four-cylinder engine, two electric motors and a 13 kWh lithium-ion battery pack that allows for an electric-only range of up to 43 miles (70 km). 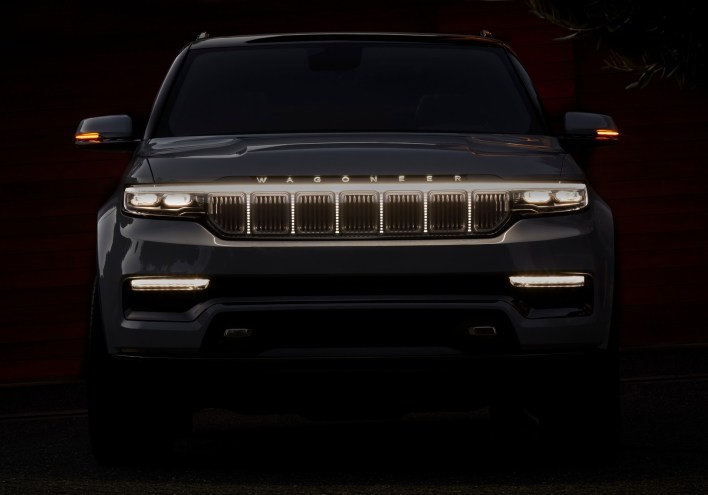 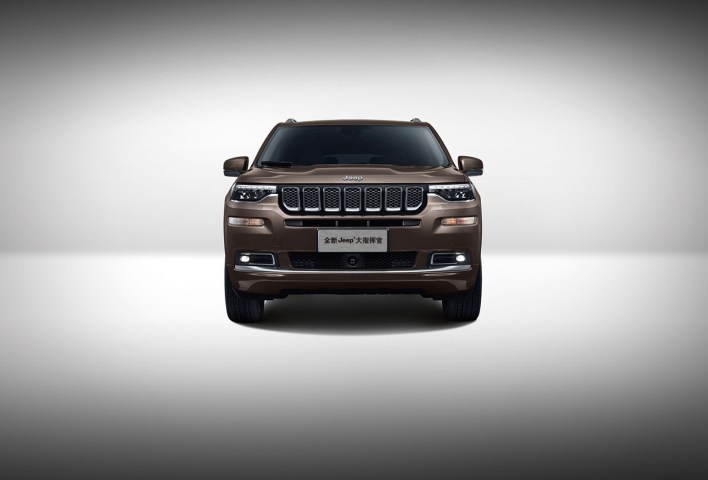 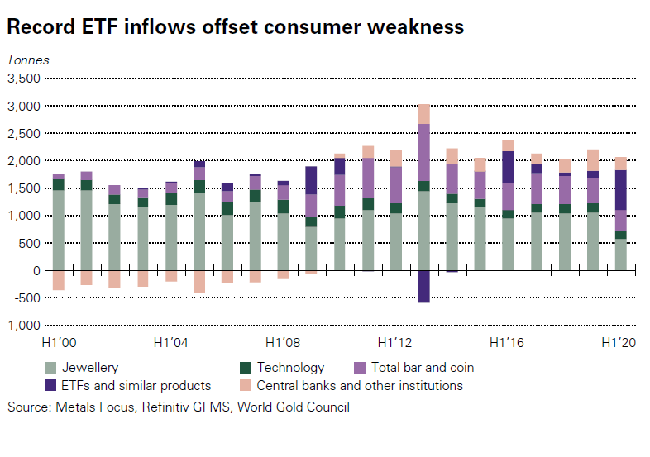 Investing $5,000 in These 3 Stocks Could Make You Rich 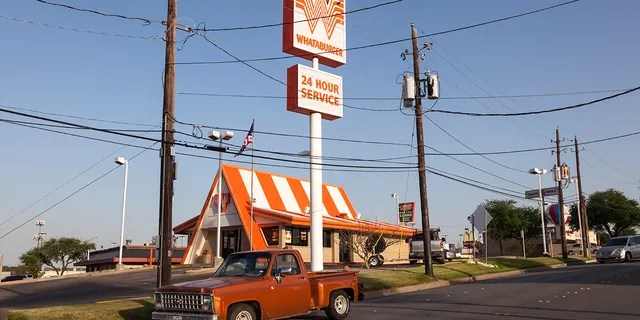 Whataburger employee shocks customer by flipping over order, but has a good excuse