United Airlines says it can’t guarantee that center-aisle seats on its planes will remain empty after a doctor tweeted an image of a packed weekend flight and questioned the airline’s social-distancing practices.

California cardiologist Ethan Weiss, who was flying home from Newark, New Jersey, said in the social media post on Saturday that it would be the “last time I’ll be flying again for a very long time.” Weiss noted that he had just days earlier received an email from United that vowed, “We’re automatically blocking middle seats to give you enough space on board.”

Despite that email, United pointed to its website, which says that it can’t guarantee that passengers will be seated next to an unoccupied seat. It adds that given the low demand for travel, it’s likely that customers would have space between seats.

Such contradictory messages are sparking concern among passengers, and could hinder airlines in convincing consumers to resume flying as the economy begins to reopen. On Monday, Senator Maria Cantwell, a Democrat from Washington, asked the White House Coronavirus Task Force to create airline guidelines to keep passengers and workers safe while flying and limit the spread of the disease. Airlines, airports and federal agencies currently have “inconsistent measures” when it comes to safety, she wrote in the letter.

When asked about the conflicting messages, United spokesman Charlie Hobart said, “I can understand how that can be confusing.”

The airline isn’t limiting capacity as it wants to ensure that passengers who need to get to their destinations can find a seat, although it is limiting advance seat selections on all flights, Hobart added. Most of the company’s flights are less than half full, which means most passengers will have open seats near them, he said.

“They could have avoided this”

Weiss declined an interview on Monday. In his tweets on Saturday, he had expressed frustration about United’s communication.

“They could have avoided this by just communicating better,” Weiss wrote about the reaction of other passengers on the flight. “They literally just sent an email 10 days ago telling all of us the middle seats would be empty.”

In a statement to CBS MoneyWatch, United said the flight had carried an additional 25 medical professionals who were flying for free after volunteering to work in New York, where the coronavirus pandemic has infected more than 330,000 people.

“We’ve provided complimentary flights for more than 1,000 doctors and nurses in the past few weeks alone —and all passengers and employees were asked to wear face coverings, consistent with our new policy,” the company said in the statement.

United isn’t the only airline that can’t guarantee social distancing on flights. Only a handful are stipulating that they won’t sell middle seats, including Delta and Southwest, according to travel site ThePointsGuy. With air travel slowly starting to pick up but airlines still operating a limited number of flights, some planes have been packed, the site noted.

Major airlines have cut capacity by up to 90% to cope with a roughly 97% slide in customer demand for flights, according to CBS News’ Kris Van Cleave.

A growing number of airlines are requiring customers wear face coverings, as well as their crew members. Virtually every major airline, in an effort to stop the spread of the coronavirus, now requires passengers to don face masks. 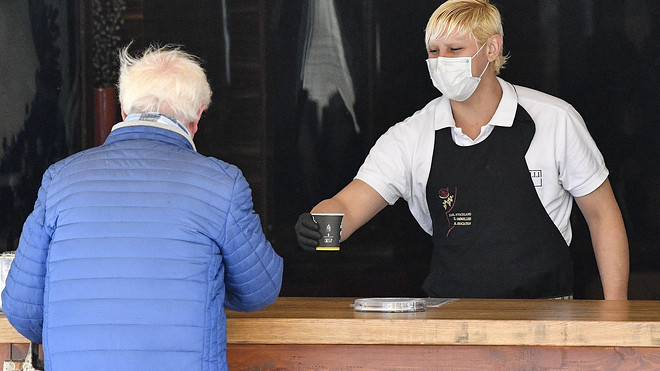 How the Major Credit Card Companies Are Faring During Coronavirus 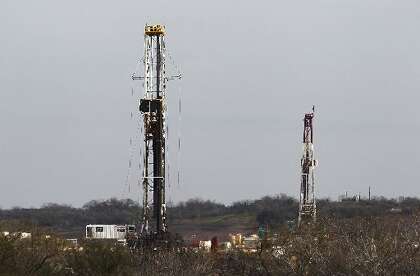