Amazon CEO Jeff Bezos became the world’s first person ever to hit a net worth of $200 billion on Wednesday, as the tech giant’s stock continued a steady climb that kicked off in mid-March, as the coronavirus pandemic hit the U.S.

By midday Wednesday, Amazon’s share price had climbed 2.3% to $3,423 per share — helping push Bezos past the $200 billion threshold in the process. For comparison, Bezos is personally worth more than Nike, McDonald’s and Pepsi, which are all valued between $139 billion and $191 billion.

Amazon’s stock price has been on a tear over the last few months, as millions of people have been forced to stay inside and order more products online; the company’s share price has surged more than 100% since March 16, when it was trading for less than $1,700 per share.

Bezos already held a substantial lead on the next closest rich guy, Bill Gates, who entered Wednesday with a net worth of $123 billion, according to Bloomberg. The bulk of his fortune stems from a 10.9% stake in Amazon — or about 54.5 million shares — which Bezos founded in Seattle in 1994.

It’s also worth pointing out Bezos would’ve hit the $200 billion mark sooner had he not finalized a divorce last year. His ex-wife, MacKenzie, is worth more than $64 billion after getting 20 million Amazon shares in the divorce settlement.

Overall, Amazon is worth $1.72 trillion — making it the second most valuable company behind Apple, which has a market cap of $2.16 trillion.

READ MORE:   Airbnb Agrees to Rat Out Its Hosts Like NYC Wants It To

In its annual calculation of Hollywood’s top earning stars, Forbes looked at the earnings between June 1, 2019, and June 1, 2020. 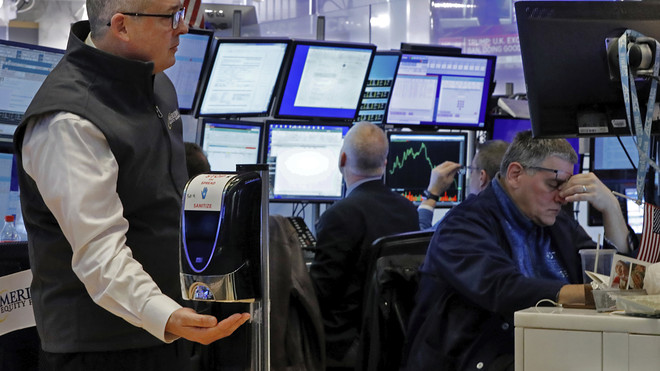 Self-employed and considering a PPP loan? There’s good news for you