Amazon is facing its second labor strike at a Staten Island warehouse where workers fear more than two dozen people have come down with COVID-19, according to labor groups that issued an advisory about the noon action.

Workers at the Bloomfield distribution center, called JFK8, are walking off the job at 12 p.m. Monday amid complaints that more than 25 warehouse staffers have tested positive for the virus, based on daily text messages they receive from Amazon. They are demanding the Seattle tech giant close the facility for sanitization and provide full pay for employees during that time.

Amazon does not provide unpaid time off for hourly workers who feel symptoms or may have sick people at home.

It’s the second time the SI warehouse staffers have walked off the job in protest of Amazon’s handling of the coronavirus. On March 30, dozens of employees held a rally spearheaded by management assistant Christopher Smalls — who was later fired by Amazon.

At the time, fewer than 10 warehouse workers reportedly had the virus, but the number has since increased to more than 25, according to Jason Schwartz, a spokesman for Athena, one of the worker advocacy groups involved in the strike.

“Workers are asking for a cohesive plan that protects them and the health of the public,” according to the advisory.

“We write in support of your own workers calling for you to CLOSE Amazon warehouses until you put into place real solutions — with independent monitors — to protect your workers and the public in this moment of public health crisis,” according to the letter.

“Like all businesses grappling with the ongoing coronavirus pandemic, we are working hard to keep employees safe while serving communities and the most vulnerable,” Amazon spokeswoman Rachael Lighty said. “We have taken extreme measures to keep people safe, tripling down on deep cleaning, procuring safety supplies that are available and changing processes to ensure those in our buildings are keeping safe distances.”

Amazon is taking employees’ temperature at its warehouses and sending home anyone with a temperature of 100F or more, it has said in a blog post.

The tech giant has previously said it fired Smalls because he violated social distancing guidelines after coming into contact with an employee who tested positive for the virus.

Smalls was the subject of a leaked Amazon memo last week, in which company general counsel David Zapolsky wrote that the assistant manager is “not smart, or articulate, and to the extent the press wants to focus on us versus him, we will be in a much stronger PR position,” according to reports.

Brace for the ‘deepest recession on record,’ says BofA analysts, as jobless claims surge to 6.6 million 3 Food Stocks to Buy in May 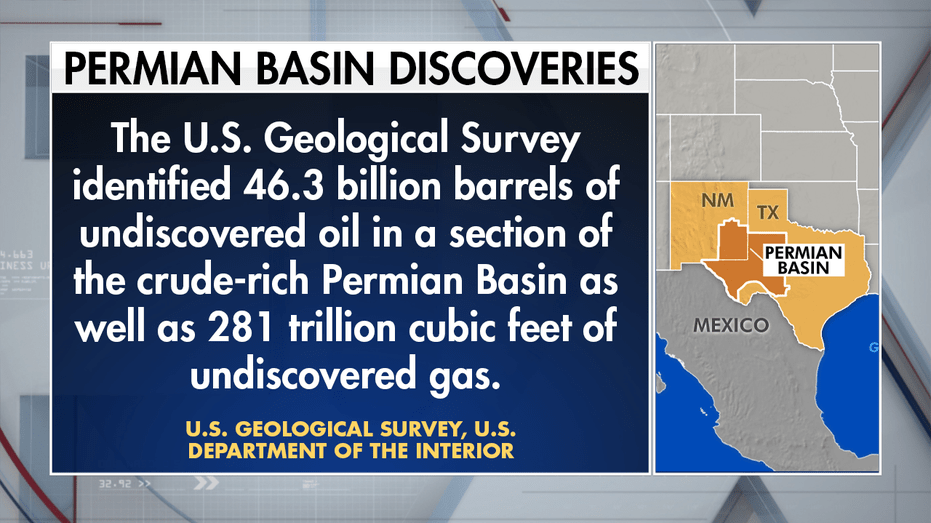