In a message to American Airlines’ employees yesterday, CEO Doug Parker painted a mixed picture. While he said passenger numbers were trending in the right direction, the overall situation at American Airlines remains bleak.

“But to be clear, even with traffic trending upward, the absolute numbers behind these improvements are quite somber,” he said.

It caps a busy week at American Airlines. The airline has ‘reset’ its international flying for the next 12 months and has stirred up some controversy by booking flights to 100% capacity from Wednesday. Mr Parker is styling these changes as part of a “new way we travel.”

Stay informed: Sign up for our daily aviation news digest.

Airport traffic suggests worst is over for American Airlines

Despite the mixed messages from Doug Parker, hard numbers from airports around the United States suggest the worst is over for American Airlines.

At American’s busy Dallas Fort Worth hub, the airline expects some 44,000 passengers today. From a low of just 200 flights a day in and out of DFW, American Airlines will be operating 667 flights on its busiest days from July 9.

At Miami International, passenger numbers have increased tenfold off their March lows. In Las Vegas, there were approximately 200 flights a day across June. In May, there was an average of 145 flights a day.

At Denver, 600,000 passengers passed through airport security checkpoints on June 29, its busiest day since mid-March.

That trend is backed up by American’s competitors who are beefing up services over July and August.

Key competitor United Airlines is adding nearly 25,000 domestic and international flights in August. Delta Air Lines expects to fly some 600,000 passengers over the July 4 weekend. It is a significant drop on the 3.2 million passengers Delta flew on the last July 4, but also a big improvement compared to recent lows.

Back at American Airlines, their ongoing traffic numbers will be bolstered by a decision to fill planes to 100% capacity from this week. It’s a brave step forward and runs counter to what some airlines are doing.

While Delta Air Lines, Frontier, JetBlue, Hawaiian Airlines, Alaskan Airlines, and Southwest Airlines are either continuing to block their middle seats or run flights at around two-thirds capacity, United Airlines and American Airlines will now be running their flights at 100% capacity.

It’s a canny way to increase both passenger traffic and revenue while curbing the expense of laying on extra flights running with slender loads. But many public health officials and passengers have criticized the move. It’s not so much a new way to travel as a return to the old way.

20,000 plus American Airlines employees could lose their jobs this fall

Meanwhile, in the same message to the AA team, Doug Parker warned of impending retrenchments.

“We currently anticipate having 20 to 30% — or more than 20,000 — more team members on payroll than we need to operate our schedule this fall.” Mr Parker said.

However, while committed to rightsizing American Airlines, Mr Parker didn’t say those 20,000 employees would automatically be furloughed this fall. He’s looking for a “creative solution” to the problem that will involve bringing the unions on board. 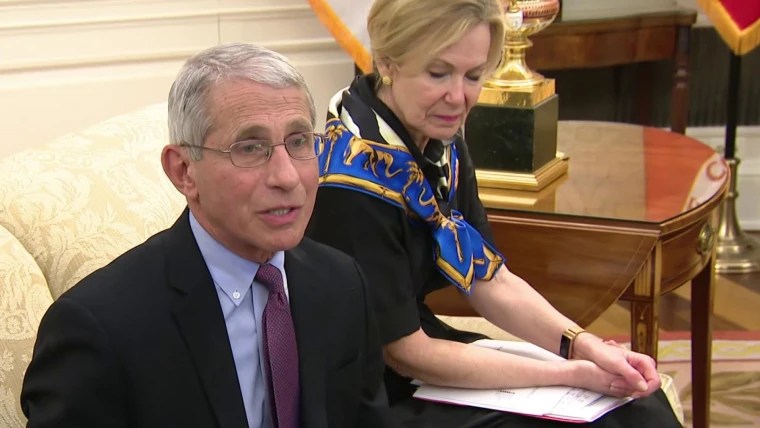 Exclusive: Neiman Marcus to file for bankruptcy as soon as this week 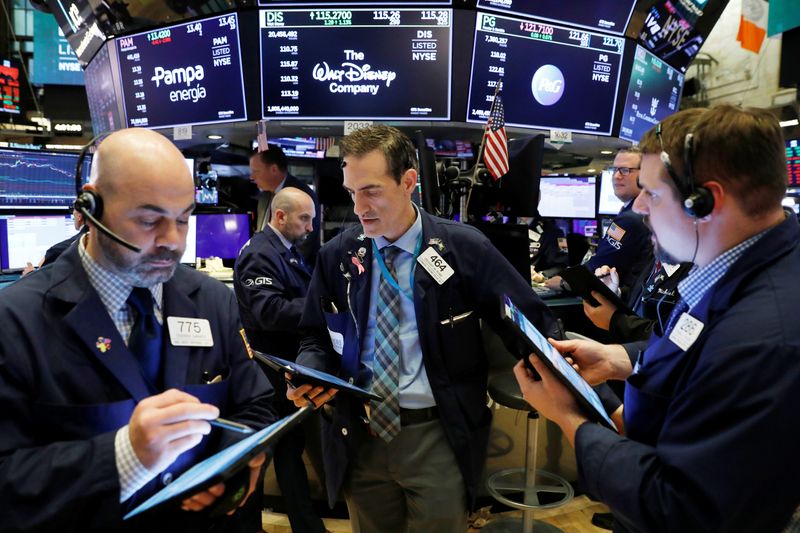 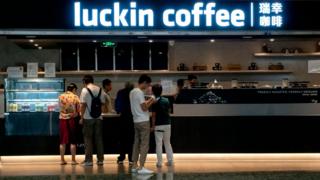