In March, the airlines agreed to retain some degree of service to every domestic airport that had commercial service prior to the pandemic. That agreement expires at the end of September.

Last month, American Airlines announced that its October schedule will no longer include service to 15 U.S. airports. The move came as Congress and the White House continue to debate plans for extending coronavirus relief to individuals and businesses, and whether that will include additional aid for the airlines. If the airlines are left out, it begs the question whether there will be further repercussions for the domestic flying landscape.

Effective October 7, 2020, American is suspending service to and from these cities:

For now, the changes are in place until November 3, American said. The carrier said it would continue to evaluate its network and that there could be additional schedule changes in the coming weeks.

Back in March, the U.S. government approved an unprecedented $2 trillion in relief for individuals and companies that were negatively impacted by the coronavirus pandemic with a piece of legislation known as the CARES Act. It was the largest relief package in U.S. history.

The grant money could be obtained as long as the airlines agreed to certain stipulations, including retaining some degree of service to every airport in the United States that had commercial service prior to the pandemic. They were allowed to reduce frequency of service to those airports (even significantly if need be), however, given the steep drop in demand. They also had to agree to not involuntarily furlough any employees. Both of those commitments expire on September 30.

Along those lines, American also recently reported that it will need to lay off or furlough 19,000 employees as of October 1, unless the airlines get more help from the government. Delta, too, has cautioned that nearly 2,000 pilots could be laid off by the carrier.

With these cuts the airlines are sending a very clear message to Washington regarding what is at stake.

“There’s an ongoing debate in Washington about another airline bailout. Airlines aren’t casual observers of these negotiations but central players and one way they try to influence the debate is by making clear what sticks they may use if they don’t receive additional funds,” says Scott Keyes, founder and chief flight expert at Scott’s Cheap Flights, an airfare deal tracking service.

Keyes notes that the 15 cities American is suspending service to are spread out among 14 states, “putting pressure on 28 different senators to prevent this catastrophe for small community airports, including some airports like Joplin that are only serviced by American.”

Will there be more cuts given that all the airlines are in a similar boat? Actually, there already have been. Back in May, Delta temporarily suspended service to 10 domestic airports that are close to other nearby airports the airline serves (for example Hollywood Burbank Airport, which is close to LAX). The move was framed as a consolidation of service versus eliminating service.

Those cuts were slated to last until the end of September, and Delta has not yet provided an update as to when and whether it will return service to those airports.

In May, Delta temporarily suspended service to:

Delta has an updated list online of the domestic and international airports it plans to serve in September, October, and November 2020. The list includes some additional airport omissions, typically reflecting seasonal service cuts (for instance, Martha’s Vineyard and Nantucket in Massachusetts will still have service in September but won’t have Delta flights in October and November).

Last week, United announced its October schedule and there were no planned service cuts on it.

As the airlines await news about whether they will receive any further government assistance—and we wait to find out how the outcome will impact their service decisions going forward—domestic air travel continues on a very slow upward path.

READ MORE:   The US post office needs a coronavirus bailout

What does all of this mean for U.S. domestic flight service and ticket prices?

As the improvement in domestic flight traffic continues to hobble along amid the coronavirus pandemic—dragging with it a slower-than-hoped airline industry recovery—there are several very real concerns for U.S. travelers regarding what a delayed recovery will mean for domestic flight service.

For one, if service continues to be reduced or eliminated to and from some U.S. airports, travelers will likely find themselves having to making more connecting flights. “We’ve grown accustomed to a lot of direct routes in recent years,” says Mike Taylor, senior director of travel and hospitality intelligence at data analytics firm J.D. Power. “But when traffic is as reduced as it is, it makes no economic sense to fly routes that can’t begin to pay for themselves.”

For travelers in more remote areas of the country, Keyes says, “Service cuts will likely mean higher fares or longer drives to other airports that offer more affordable flights.”

Additionally, those who were hoping that the pandemic-driven drop in demand could mean cheaper flights might be sorely mistaken. “The single most important determinant for cheap flights is how much competition there is on a route,” says Keyes.

Despite the industry’s current struggles, Taylor remains optimistic that this doesn’t mark the end for some U.S. airports. “Operating costs of restaurants and shops are currently more than the revenues in diminished airports,” says Taylor. However, he adds, “I’d like to believe that all airports are resilient and can survive.”

Quoting the American economist Herbert Stein, Taylor says, “‘If it can’t go on forever it will stop.’ All epidemics end. COVID-19 will end someday. Once conditions are such that the public learns they can travel without risking serious health issues, that’s when we’ll see a real recovery in the travel space.”

>> Next: The Major U.S. Airlines Have All Ditched Their Change Fees—for Good 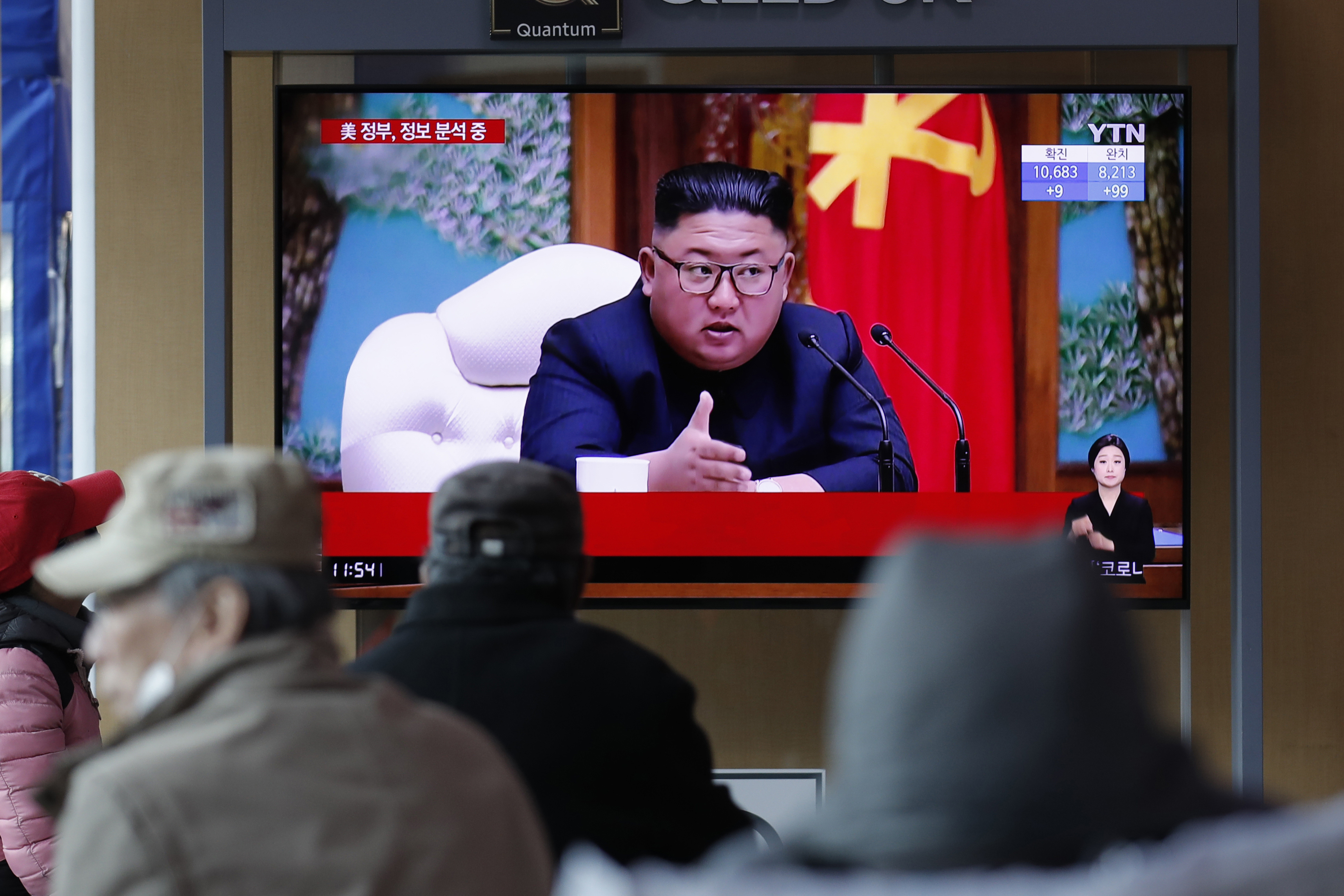