Art Van Furniture filed for bankruptcy Sunday night, just days after the metro Detroit-based furniture and mattress retailer’s stunning announcement that it plans to close and liquidate all company-owned stores.

Art Van, headquartered in Warren and the Midwest’s top furniture and mattress retailer, has 169 stores and roughly 3,000 employees. The company recently filed a mass layoff notice with the State of Michigan to terminate 721 positions.

Although a Chapter 11 bankruptcy is considered a reorganization, the company began liquidation sales at its stores Friday and, unless a buyer or buyers step forward, the stores could permanently close and the Art Van brand could disappear.

The bankruptcy filing discloses, for the first time, the size of the company’s $612.5 million sale by the Van Eslander family. It also reveals how the sale was contingent on a flurry of sale-leaseback transactions for Art Van stores that the retailer had owned outright.

Afterward, the Art Van stores had to start paying rent to their new landlords.

Proceeds from those real estate deals helped to finance the sale, which also involved significant borrowing that the company was responsible for paying back. Private-equity deals typically add a debt load to acquired companies that can leave the companies with little maneuvering room if business conditions deteriorate.

“The sale-leaseback approach is a common technique of private equity,” said Carter Dougherty, spokesman for a coalition of left-leaning groups called Americans For Financial Reform, “not only for forcing target companies to handle crushing debt loads imposed through the takeover process. It’s also a mechanism that helps ensure that private equity executives profit handsomely, even if the company goes bankrupt.”

Company insiders say they believe Art Van was still profitable at the time it was sold to the private-equity firm THL Partners.. Company founder and philanthropist Archie A. Van Elslander died one year after the 2017 sale at age 87.

A spokesman for THL Partners has said that investors in that deal, including the private-equity firm, “will lose 100% of their principal investment in the company and never received any dividends or returns of capital from their investments.”

The bankruptcy filing includes a narrative from Art Van’s Chief Financial Officer David Ladd about the company’s financial problems. He said revenues declined a cumulative 27% on a same-store basis since 2016 through this January.

“Given continuously declining profitability and operational challenges over the past three years,” Ladd wrote, “and despite the best efforts of the company and its advisors to secure the capital necessary to preserve the entire business as a going concern, the company is simply unable to meet its financial obligations.”

He laid out several reasons for the decline in same-store sales that ultimately led to bankruptcy. They include:

The company held discussions with 31 potential buyers and investors who might have saved it from bankruptcy, the filing says.

The “most likely and promising deal” would have involved a group of investors, the Van Elslander family, three of the company’s key suppliers, plus new investment from the private-equity firm. That deal came close to happening in late February, the filing says, but it essentially fell victim to the coronavirus because the group of investors got spooked.

A representative for the Van Elslander family did not return a message seeking comment Monday.

Art Van has been in default with lender Wells Fargo since Feb. 28 and focused on launching its going-out-of-business liquidation. Online sales represent just 2% of Art Van’s total business.

Faced with rapidly declining profitability, last summer the company fired its then-CEO Ron Boire, who started the job in April 2018, and several other top executives.

It went on to name Gary Van Elslander, one of the founder’s sons and a former Art Van president, as chairman of the board “in an effort to improve morale and re-establish a connection between the company’s employees and customers with the namesake of the business.”

The company’s remaining 169 stores break down as 92 furniture and mattress showrooms and 77 mattress and specialty stores. The locations are in Michigan, Indiana, Ohio, Illinois, Pennsylvania, Maryland, Missouri and Virginia.

The company’s debt includes $208.5 million that appears to be related to the 2017 sale of the company by Boston-based THL Partners.

Even though Chapter 7 bankruptcies are commonly associated with liquidation, Chapter 11 also provides for liquidation and allows a company’s current management to remain in control of the process. In Chapter 7, a court-appointed trustee will take control, said attorney Thomas Radom, who helps lead the bankruptcy practice of Bloomfield Hills, Mich.-based Butzel Long, which has no role in the Art Van case.

“Chapter 11 can be used for either reorganizing the company or conducting an orderly sale, either as a going concern or, in this case, a going-out-of business sale,” Radom said. “Liquidations in Chapter 7 are really for much smaller companies. When you have something the size of Art Van, it’s more than just liquidating the inventory.”

There is a tentative deal to sell 44 Levin & Wolf Furniture stores back to former owner Robert Levin, although eight of those stores would be liquidated. 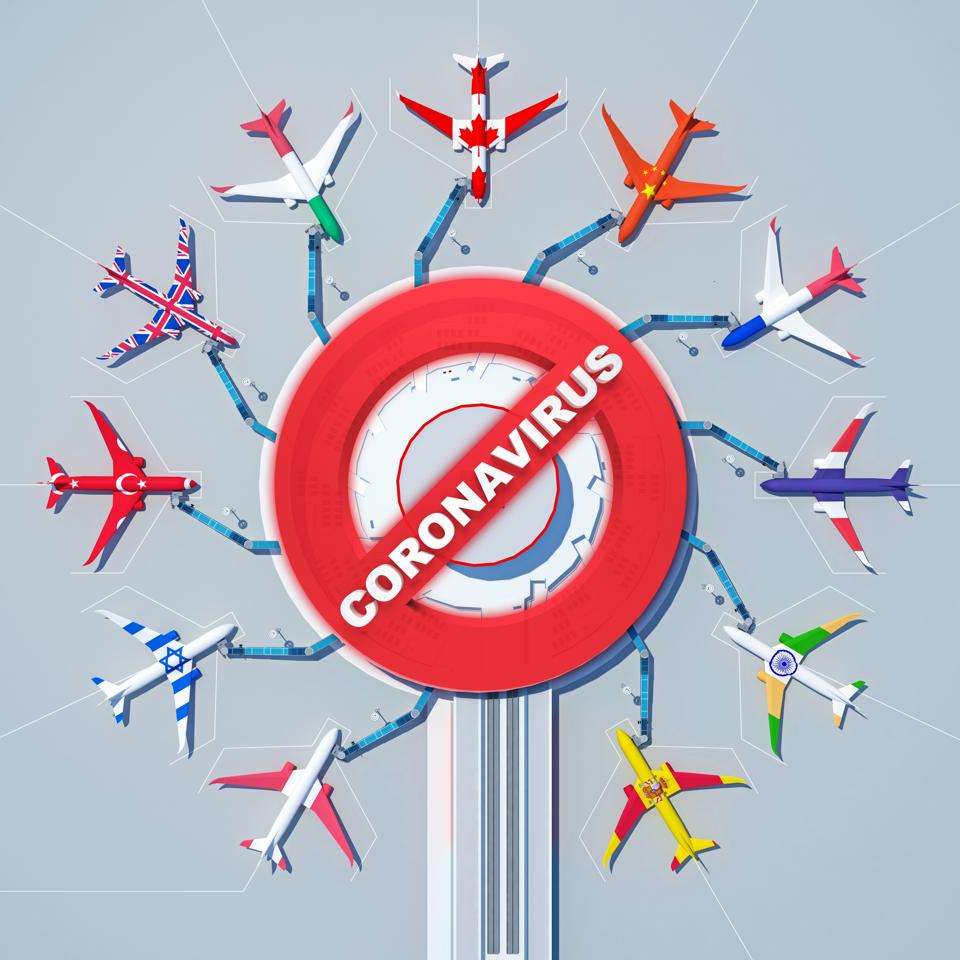 How to Find the Best Dividend Stock for You