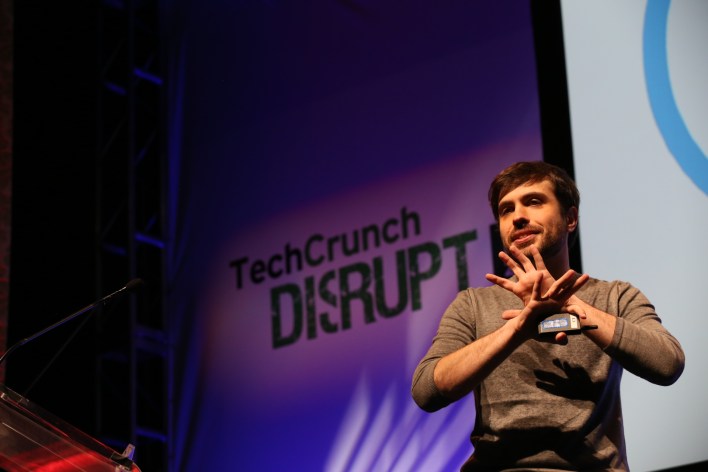 Asana, the project management software developer, dropped its filing for a direct listing on one of the busiest days of a surprisingly busy late summer.

The task management toolkit provider started by Facebook co-founder Dustin Moskovitz and early FB employee Justin Rosenstein isn’t as well known or as well financed as today’s other big public offerings — the game engine developer, Unity, and the $14 billion-valued enterprise cloud storage provider Snowflake — but its modest $1.5 billion valuation may in some way make it a better bellwether for investor appetite in new tech offerings.

That’s because Asana is losing money … and losing money big. Its losses are expanding even as its growth increases. The company lost $118.6 million in fiscal 2020 even as it expanded its revenue to $142.6 million for the same period. In 2019 it saw revenues of $76.8 million and a net loss of $50.9 million.

If the idea is that you have to spend money to make money, then Asana is doing exactly as it should, because the company has been growing. Revenue increased $19.7 million, or 71%, during the three months ending April 30, 2020 compared to the same period in 2019. The company attributed that growth to a shift in its sales strategy toward higher-priced subscription plans and revenue from existing customers.

Cost of revenues for the company grew by 51% as gross margins slightly rose over the same period, according to the company.

One bright spot for Asana is the potential converts it still has yet to win over as paying customers. Asana boasts 3.2 million free accounts and has managed to make its bones off of only 75,000 paying customers. Given the rapid transition to remote work for many knowledge workers, project management tools only become more important.

The path to the public markets has been a long one for Asana, which first appeared on the scene in 2008. The company’s last capital infusion came in 2018, with $125 million raised across two quick investment rounds led by Generation Investment Management, the investment fund co-founded by former Vice President Al Gore.

While Gore’s firm may have ponied up a lot of cash, the biggest winner in Asana’s public listing is likely to be Facebook co-founder Moskovitz. He owns a huge percentage of the company — roughly 35%. That’s a whole lot more than Rosenstein’s 16.2% haul.

Asana had telegraphed its intentions to access public markets via a direct listing earlier this year — even before the pandemic had made the market more receptive to collaboration software tools like the ones it offers.

Microsoft lays off journalists to replace them with AI 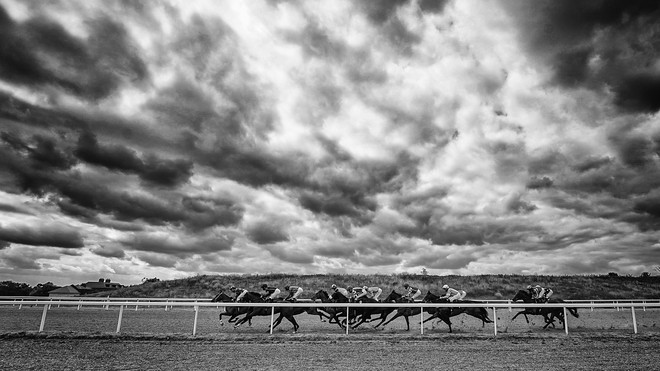 J.P. Morgan is betting these stocks will dominate as an uncertain second-half of the year looms 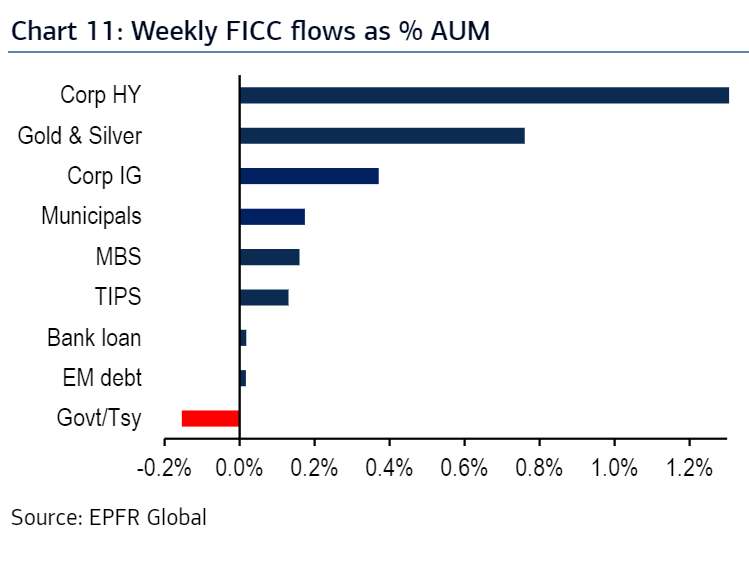 There’s a danger in the disconnect between complacent markets and weak fundamentals, analyst warns