LONDON (Reuters) – World stocks hovered near three-month highs and the dollar was flat on Monday as optimism over economies opening up again boosted risk appetite, despite worries over riots in the United States and unease over Washington’s standoff with Beijing.

Having risen a whopping 35% from a late March trough, stocks looked set to kick off June with more gains. The MSCI world stocks index .MIWD00000PUS has recovered two-thirds of the losses it incurred in the aftermath of the coronavirus outbreak.

Investors were also relieved that President Donald Trump left a trade deal with China intact despite moving to end Washington’s special treatment for Hong Kong in retaliation for Beijing seeking to impose new security legislation on the city.

China has asked state-owned firms to halt purchases of soybeans and pork from the United States, two people familiar with the matter said, following Washington’s move over Hong Kong.

In Europe, stock markets were up 0.8% led by virus-hit sectors such as travel & leisure, banks and miners but volumes were subdued as Germany, Switzerland and Austria were closed for holidays.

“The Trump rhetoric against China and trade impediments against Hong Kong could have been a lot worse, hence the performance of those markets this morning, which has helped the risk backdrop for the European open,” said Chris Bailey, European strategist at wealth manager Raymond James.

In Asia, stocks closed higher, led by China on signs that parts of the domestic economy were picking up. Hong Kong .HSI managed to rally 3.4%, while Chinese blue chips .CSI300 put on 2.7%.

An official business survey from China showed its factory activity grew at a slower pace in May but momentum in the services and construction sectors quickened.

E-Mini futures for the S&P 500 ESc1 however were trading 0.2% lower on simmering U.S.-China tensions.

The safe-haven dollar .DXY, meanwhile, hit an 11-week low dented by risk-on mood among investors and riots in major U.S. cities over race and policing.

“I agree the riots are not good but the perception is that this is a local issue…and the uncertainty has spilled over into a lower dollar,” Bailey added.

The turmoil in the U.S. was a fresh setback for the economy which was only just emerging from a downturn akin to the Great Depression. Following poor data on spending and trade out on Friday, the Atlanta Federal Reserve estimated economic output could drop a staggering 51% annualised in the second quarter.

The May jobs report due out on Friday is forecast to show the unemployment rate surged to 19.8%, smashing April’s record 14.7%. Payrolls are expected to drop by 7.4 million, on top of the 20.5 million jobs lost the previous month.

“Current unemployment numbers go far beyond what has been experienced in any post-war recession,” Barclays economist Christian Keller wrote in a note. “To the extent that some sectors may never return to pre-pandemic business-as-usual.”

READ MORE:   How Not to Panic During This Earnings Season

Bond investors suspect economies will need massive amounts of central bank support long after they reopen and that is keeping yields super low even as governments borrow much more.

Yields on U.S. 10-year notes US10YT=RR were trading steady at 0.66% having recovered from a blip up to 0.74% last month when the market absorbed a tidal wave of new issuance.

German bund yields DE10YT=RR were stuck near minus 0.42%.

FILE PHOTO: A passerby wearing a protective face mask, following an outbreak of the coronavirus, walks past an electronic board showing the graphs of the recent movements of Japan’s Nikkei share average outside a brokerage in Tokyo, Japan March 6, 2020. REUTERS/Issei Kato

In currency markets, the euro was last up at $1.1114 EUR=, after climbing 1.8% last week. The Australian dollar AUD=D3 hit a four-month high.

Much of the dollar’s recent decline has come against the euro which has been boosted by plans for an EU stimulus package. The European Central Bank is also widely expected to say on Thursday that it will raise its asset buying by around 500 billion euros to 1.25 trillion.

Reporting by Thyagaraju Adinarayan in London, additional reporting by Wayne Cole in Sydney, editing by Ed Osmond and Hugh Lawson 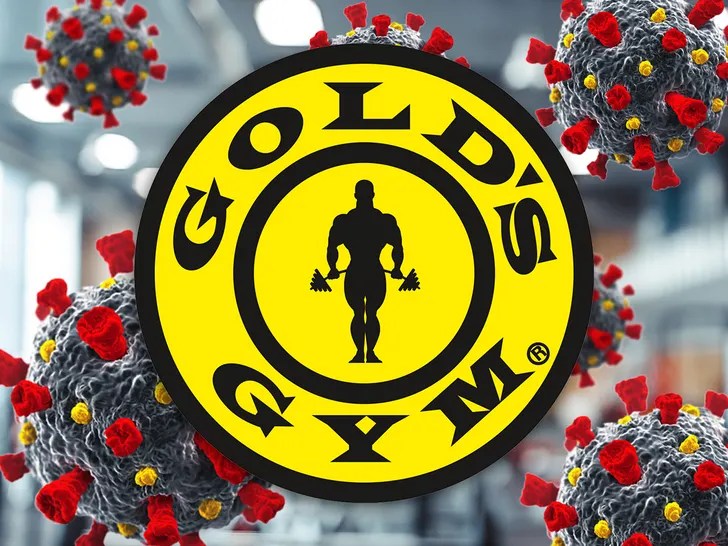