SYDNEY/HONG KONG (Reuters) – Asian equities markets rallied on Tuesday as investors bet the U.S Federal Reserve’s promise of unlimited dollar funding would ease painful strains in financial markets even if it could not stop the economic hit of the coronavirus epidemic.

FILE PHOTO: A pedestrian wearing a face mask walks near an overpass with an electronic board showing stock information, following an outbreak of the coronavirus disease (COVID-19), at Lujiazui financial district in Shanghai, China March 17, 2020. REUTERS/Aly Song

While Wall Street seemed unimpressed, investors in Asia were encouraged enough to lift E-Mini futures for the S&P 500 ESc1 by 4.2% and Japan’s Nikkei .N225 shot up 7.13%, its biggest daily rise since February 2016.

K2 Asset Management head of research George Boubouras said despite gains on Tuesday in Asian equities, financial market sentiment remained fragile even as the co-ordinated stimulus measures were implemented around the world.

“The biggest trigger for positive sentiment in these markets will be a flattening of the trajectory for the virus,’ he told Reuters by phone from Melbourne.

“Economies around the world are going offline and that is devastating for economic activty, it’s creating the most robust dislocation in financial markets in living memory.”

Central banks and governments, he said, needed to implement ‘bold and innovative’ monetary and fiscal policies to stave off the prospect of a damaging credit crunch hitting global financial systems.

“It is not a credit crunch yet and it liquidity measures are critical to stopping that,” he said.

“The falls that we have seen have been breathtaking, and it is the speed of those declines that have caught people by surprise,” he said.

“If the number of cases start to stabilise, and that gives investors confidence then we could start to see them revert to fundamentals. Markets are not trading on fundamentals right now.”

In its latest mold-breaking step, the Fed offered to buy unlimited amounts of assets to steady markets and expanded its mandate to corporate and municipal bonds.

Analysts estimatged the package could make $4 trillion or more in loans to non-financial firms.

“What they did, more than just starting up some new programs, was to drive home they are willing to do whatever it takes,” said Tom Porcelli, chief U.S. economist at RBC Capital Markets. “We would not call into question their resolve.”

The plan helped calm nerves in bond markets where yields on two-year Treasuries hit their lowest since 2013. Ten-year yields were at 0.8339%, from last week’s peak of 1.28% US10YT=RR.

Still, analysts cautioned it would do little to offset the near-term economic damage done by mass lockdowns and layoffs.

READ MORE:   Why the Dow is at risk of the worst week in its 124-year history as coronavirus fear grips Wall Street

Speculation is mounting data due on Thursday will show U.S. jobless claims rose an eye-watering 1 million last week, with forecasts ranging as high as 4 million.

Economists at JPMorgan expect claims to surge by a record 1.5 million and forecast a 14% annualised fall in U.S. gross domestic product for the second quarter. They see European GDP down almost 24% and Latin America 12%.

A range of flash surveys on European and U.S. manufacturing for March are due later on Tuesday and are expected to show deep declines into recessionary territory.

Surveys from Japan showed its services sector shrank at the fastest pace on record in March and factory activity at the quickest in about a decade.

For now, the prospect of massive U.S. dollar funding from the Fed saw the currency ease back to 110.32 yen JPY=from Monday’s one-month top of 111.56.

Commodity and emerging market currencies that suffered most during the recent asset rout also benefited from the Fed’s steadying hand. The Australian dollar climbed 1.8% to $0.5937 AUD=D3 and away from a 17-year low of $0.5510.

There were also signs that gold metal itself was in short supply with the premium on exchange for physical blowing out.

Coronavirus: How can I get unemployment benefits if I lost my job or my hours were cut?

SoftBank May Not Buy $3 Billion in WeWork Shares 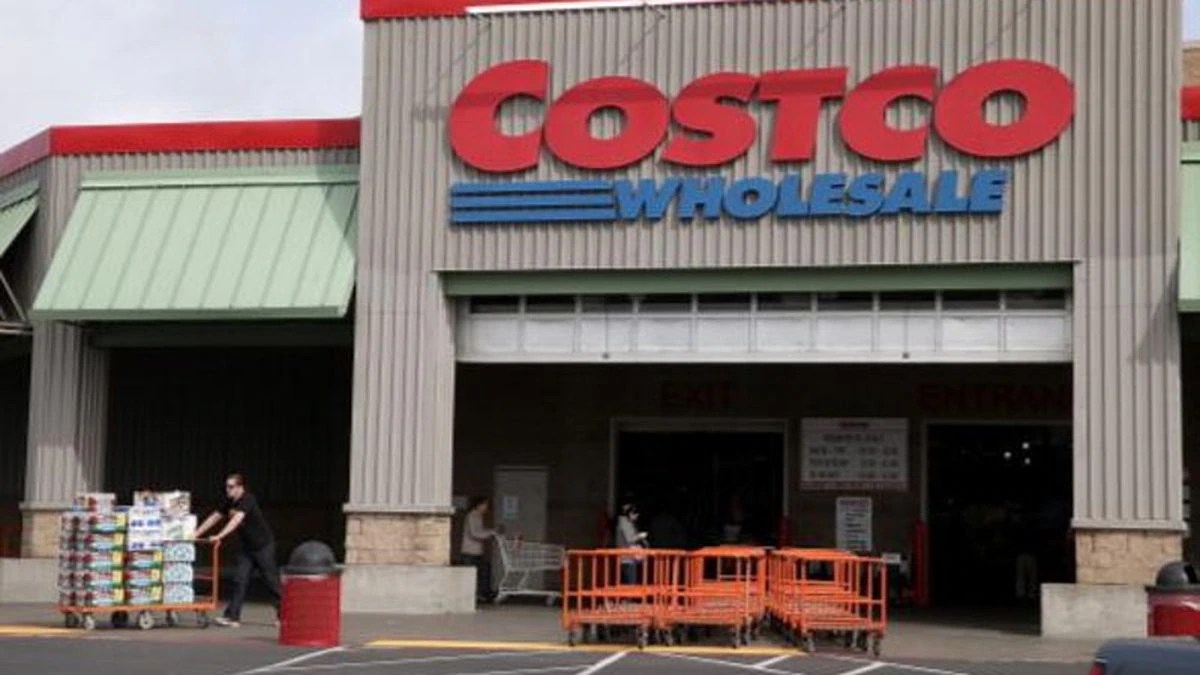