shares are trading higher Friday afternoon following a report that the company is exploring a deal for its DirecTV business.

The Wall Street Journal is reporting that AT&T (ticker: T) has hired

to discuss a potential sale of the satellite TV service to private-equity buyers. The article says potential buyers include Apollo Global Management and Platinum Equity.

AT&T acquired the satellite TV service in 2015 for $49 billion in a transaction that has not played out as hoped. At the time of the transaction, AT&T saw buying the service as a way to build its total video subscriber base to reduce its programming costs. But in recent years DirecTV has suffered deep subscriber losses, as consumers shift their viewing to online streaming services like

There is frequent speculation that DirecTV could eventually merge with

(DISH), its primary rival in satellite TV service. In 2002, the Federal Communications Commission blocked a proposed combination of EchoStar Communications, which owned Dish, and DirecTV, then operated by

’ (GM) Hughes Electronics, finding the proposed deal to be anticompetitive.

The Journal notes that Dish CEO Charlie Ergen has often called a merger of the two companies inevitable, and investors are viewing the report about a potential sale of DirecTV as a positive signal, which perhaps could rekindle potential merger discussions. 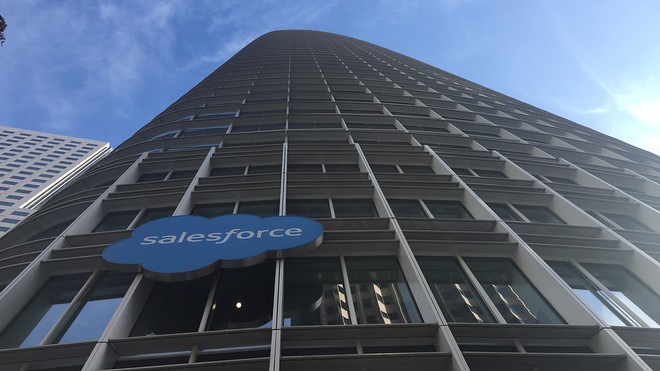 Apple stock split leads to major Dow Jones shake-up: Exxon is out, Salesforce is in