The country’s GDP contracted 7% in the second quarter compared to the prior one, the Australian Bureau of Statistics (ABS) said Wednesday. It marks the second straight quarter of declines for Australia — GDP shrank 0.3% in the first quarter — and the largest drop since records began in 1959. It was also worse than the estimated 5.9% drop expected in a poll of analysts by Refinitiv.
Authorities attributed the fall to the pandemic and shutdown measures the country has taken to contain it, though Australia had already been wrangling with issues before then. The country was ravaged earlier this year by the worst wildfires it had seen in decades, which hampered consumer spending and tourism, according to the Australian Tourism Export Council.
In the most recent quarter, the closures of hotels, restaurants and other services because of the pandemic clearly took a hit: Household consumption plunged more than 12%, while spending on services cratered nearly 18%.
“We have done everything possible to cushion the blow for the Australian community from Covid-19,” Treasurer Josh Frydenberg said in Canberra on Wednesday. “Our priority has and will continue to be saving lives and ensuring that Australia’s healthcare system has the capacity to test and to trace and to treat coronavirus cases.”
There’s likely more pain to come. The Reserve Bank of Australia has said the pace of recovery beyond the most recent quarter is uncertain depending on how long the outbreak persists. And the state of Victoria — Australia’s second-most populated and home to the city of Melbourne — is now enduring the harshest restrictions felt by Australians through the pandemic, after a brutal second wave of the virus.
“This is something that will weigh heavily on the September quarter numbers,” Frydenberg added.
The recession is a remarkable turn for Australia’s economy, which had enjoyed a 29-year run of economic growth. The streak was partly fueled by China’s voracious appetite for commodities, such as iron ore and coal, as that country rose to become the world’s second largest economy. (Notably, that relationship has worsened lately: Tensions between China and Australia have spilled over into beef, barely and wine after the latter country called for an investigation into the origins of the pandemic.)
The recession will keep pressure on the Reserve Bank of Australia to consider additional measures to keep the economy afloat, according to Marcel Thieliant, senior Australia & New Zealand economist for Capital Economics. The central bank has already reduced its cash rate to an all-time low to help businesses and households weather the downturn.
The pandemic has crippled many world powers. All of the top developed economies — Canada, France, Germany, Italy, Japan, the United Kingdom and the United States — have seen their economies shrink dramatically in the first half of 2020.

Even after ‘flattening the curve,’ Americans face a long road back to pre-coronavirus normalcy 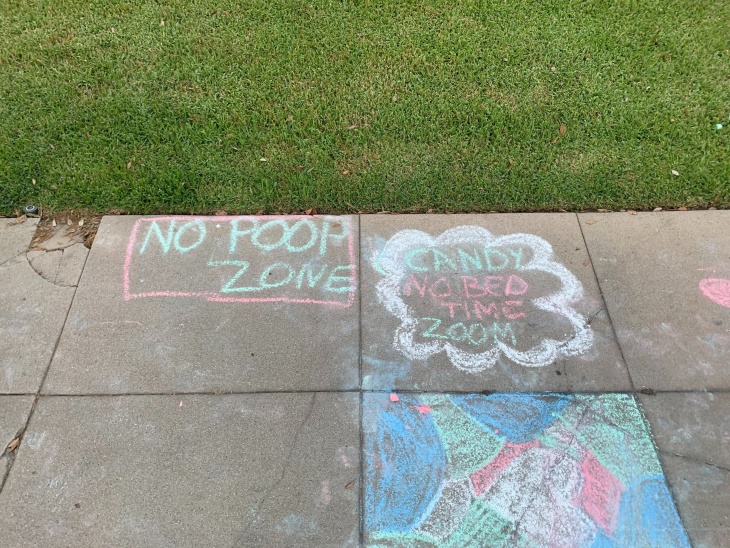