The potential cost of bad loans in the wake of the coronavirus for the nation’s biggest banks has reached the 12 figures.

The nation’s five largest lenders — Bank of America, Citigroup, JPMorgan Chase, U.S. Bancorp and Wells Fargo — say the financial stress caused by the pandemic could cause borrowers to default on a total of $104 billion in debt. The disclosures came as part of the biggest banks’ quarterly earnings announcements this week.

Profits plunged at all five banks, in large part because they had to set aside money to cover souring loans. Bank of America was the last bank to report earnings for the second quarter. Profits before taxes dropped nearly 60%, Bank of America said Thursday. The bank added $5 billion to its provision for bad loans, which has doubled to nearly $20 billion from $10 billion last year.

It’s the first time potential loan losses have crossed $100 billion for the five biggest banks since the end of 2010, and is another sign of the nation’s growing economic troubles.

Banks always forecast that some percentage of their loans will go unpaid and then set aside money to cover those losses. But in the past six months the expected loan losses have spiked at the biggest banks.

For example, JPMorgan Chase is predicting the bank could have to cover $32.1 billion in bad loans. That’s nearly triple the $13.2 billion the bank was predicting a year ago.

The enormous loss predictions suggest that many consumers will experience significant financial hardship as a result of the coronavirus downturn, even after many banks have allowed customers to temporarily delay many loan payments.

Nearly $18 billion of JPMorgan’s expected loan loses, for instance, or about 55%, come from its credit card segment.

Matt Anderson, an analyst at loan-data firm Trepp, said the reason for the large jump in expected loan losses was the high unemployment rate and weakening economic activity. And he predicted loan losses could continue to rise.

“More loss provisioning could ultimately be needed to deal with the coronavirus downturn,” Anderson wrote in a note to clients on Friday.

The good news is that expected loan losses are still lower than they were in 2010, when bad loan provisions at the five biggest banks neared $150 billion. They also are still a fraction of the bank’s overall loan portfolios of roughly $4 trillion.

Marenzi suspects the banks’ loan loss predictions are off, given how different the current coronavirus recession is than previous downturns. Banks predict loan losses based on unemployment rates, Marenzi said. But unemployment rates, which shot up suddenly, have been boosted by the fact that the government is offering more unemployment insurance to a wider segment of the population than in past recessions. Stimulus checks may keep people from defaulting as well. 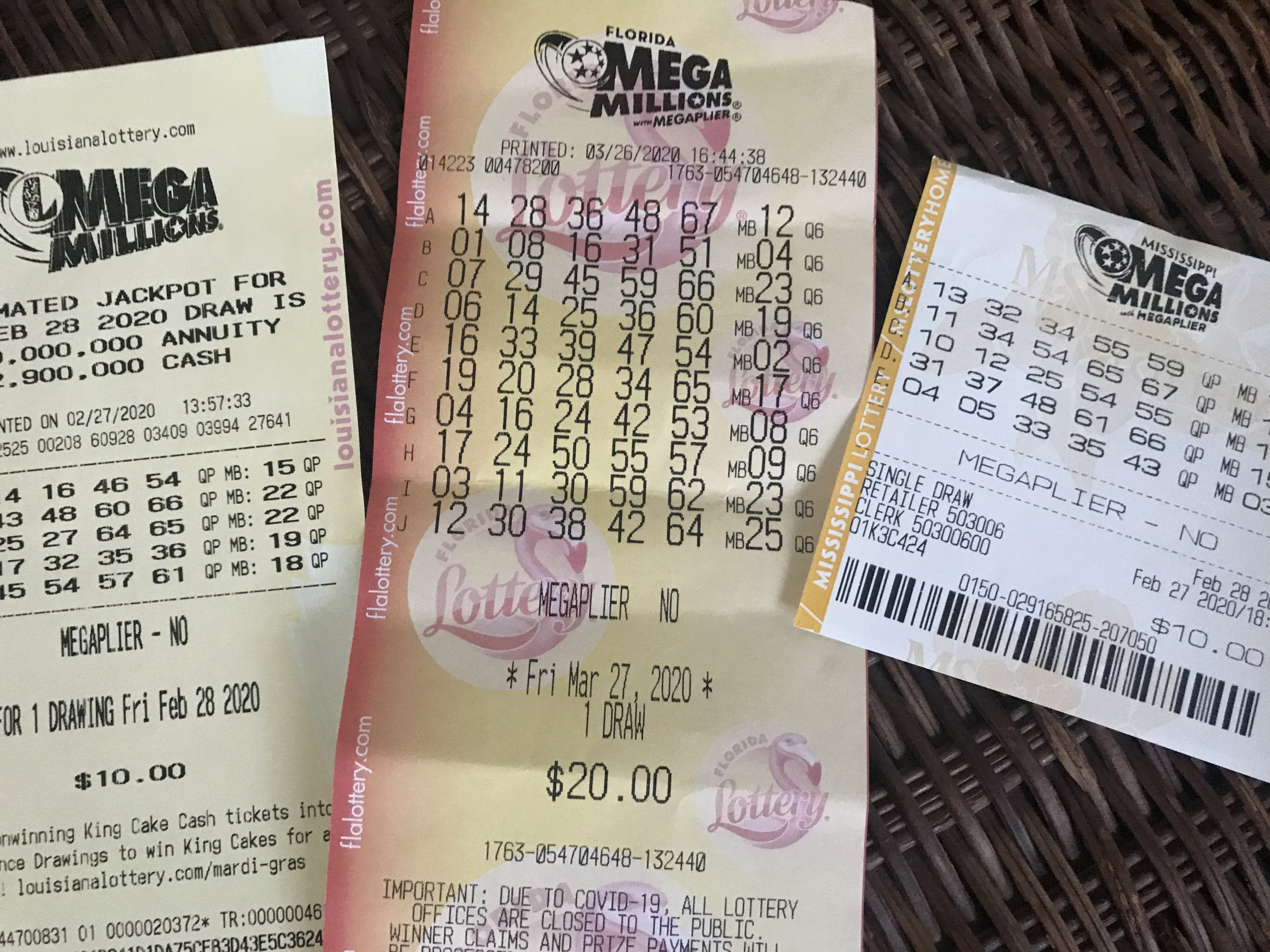 Guillotine Is Set Up Outside Home of Jeff Bezos

No stimulus check? How and when to report your missing payment to the IRS