Bill Braum, founder of Braum’s Ice Cream and Dairy Stores that has grown to nearly 300 outlets in five states, has died, the company announced Tuesday. He was 92.

Braum died Monday at his home in Tuttle, Oklahoma, the company said in a statement.

Braum grew up in Emporia, Kansas, where he worked for the small butter and milk processing plant his father ran. After selling the company he had inherited, Braum launched the chain bearing his name in 1968 with 22 Oklahoma stores.

News from around the state of Texas. 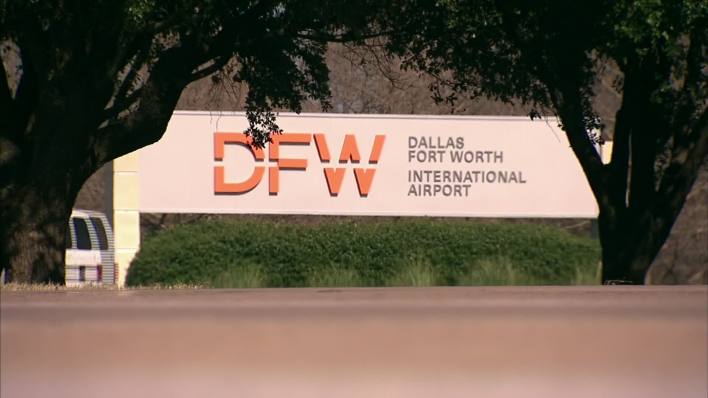 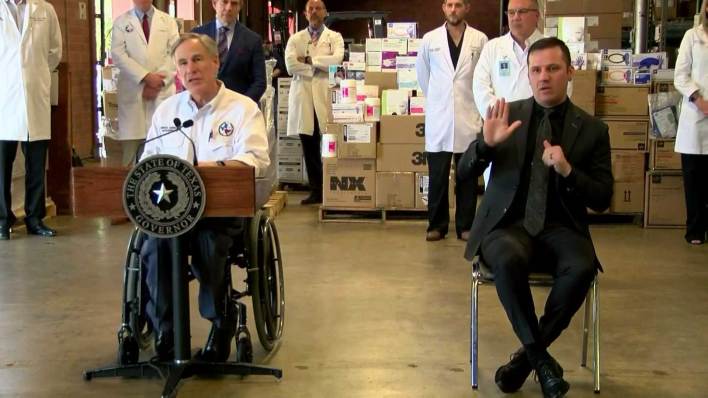 The Oklahoma City-based chain known for its hamburgers and attached Fresh Market grocery stores now also has locations in Kansas, Texas, Arkansas and Missouri, according to the company website.

The company operates a bakery, dairy, processing plant, milking facility and a herd of a few thousand calves at the Braum family farm in Tuttle, about 30 miles southwest of Oklahoma City, according to its statement. It also operates another milking operation on a Braum farm on Oklahoma’s border with the Texas Panhandle.

He invented the N95 mask filter. Then the coronavirus pandemic hit and he was called to help once again Gamblers are back at Hard Rock and other South Florida casinos

African airlines lose $4.4 billion in revenue following the spread of coronavirus on the continent