New York (CNN Business)Boeing won’t be needing a federal bailout after all.

The troubled aircraft maker said Thursday that it is raising $25 billion through a bond offering — a massive financial boost that Boeing says will keep it from having to tap into the CARES Act.
US lawmakers passed the $2 trillion coronavirus economic rescue package in March, which included provisions to help airlines and other businesses that have been hurt by the coronavirus pandemic. Boeing is eligible for government loans through the act.
“We’re pleased with the response to our bond offering today, which is one of several steps we’re taking to keep liquidity flowing through our business and the 17,000 companies in our industry’s supply chain,” Boeing said in a statement. The company said it also doesn’t believe it will need to raise more money in the capital markets after the bond issues, which carry maturities ranging from three to 40 years.
Boeing on Wednesday posted a $1.7 billion operating loss and announced it would eliminate 16,000 jobs through voluntary and involuntary layoffs. The company has been hurt by the collapse in demand for air travel as the coronavirus wreaks havoc worldwide. The lack of demand has prompted airlines to cancel or delay orders for new planes from Boeing (BA) and its European rival, Airbus (EADSF).
Without many buyers for Boeing’s planes, credit rating agency Standard & Poor’s this week downgraded Boeing’s debt to BBB-. It’s the lowest rating for Boeing’s debt since 1981, and the lowest rating the firm can have before entering junk bond status.
Boeing has also been hurt by the grounding of its best selling plane, the 737 Max, which was grounded more than a year ago following two fatal crashes that killed 346 people. The Max grounding has cost Boeing close to $20 billion so far.
Boeing has been on a borrowing binge over the last year as it dealt first with the rising cost associated with the grounding of the 737 Max, and then with impact of the coronavirus crisis. In March, it drew down $13.8 billion from credit lines it had arranged earlier this year. Its long-term debt at the end of March stood at $36.9 billion, up from only $12.6 billion a year earlier.
In March, Boeing asked for $60 billion in federal help for both itself and its suppliers. But CEO Dave Calhoun has been clear that he wasn’t in favor of federal help if it required Boeing to give up a stake in the company to the Treasury department, as it is likely to do with US airlines who are looking for government help.
On Wednesday, Calhoun said credit markets have improved since the company’s original request for federal help.
“The $60 billion number, of course, was put together early in this process. And credit markets were as tight as they could be, and we were trying to assess the fragility of mostly the supply chain, frankly,” Calhoun said. He and CFO Greg Smith stressed that the $60 billion figure was Boeing’s estimate for what both itself and its suppliers would need.
Boeing is very concerned not just about its own financial health, but also the health of its suppliers. If suppliers are forced out of business by financial problems caused by the 737 Max and coronavirus crises, that would also hurt Boeing.
“Without the supply chain there will be nothing for us to assemble, so it’s as simple at that,” Calhoun said on Monday during the company’s annual meeting.
Boeing is getting some help from the federal government, even if it doesn’t need a government loan. As a defense contractor, it has been receiving expedited payments, and the Air Force has settled a dispute with Boeing that had held up payments for some refueling tankers. Boeing said Wednesday that it has been able to defer some tax payments under terms of the act.
But the major help for Boeing has been the $50 billion that the government made available specifically for US airlines. While half that money is designated for airlines to keep employees on payrolls, and not to purchase planes, Calhoun said the support for the airlines will help aerospace manufacturers, too.
“Knowing that the US airline industry has critical financial support through the pandemic allows us to plan our production and services system for the medium and long-term impact on air travel,” Calhoun said Wednesday. 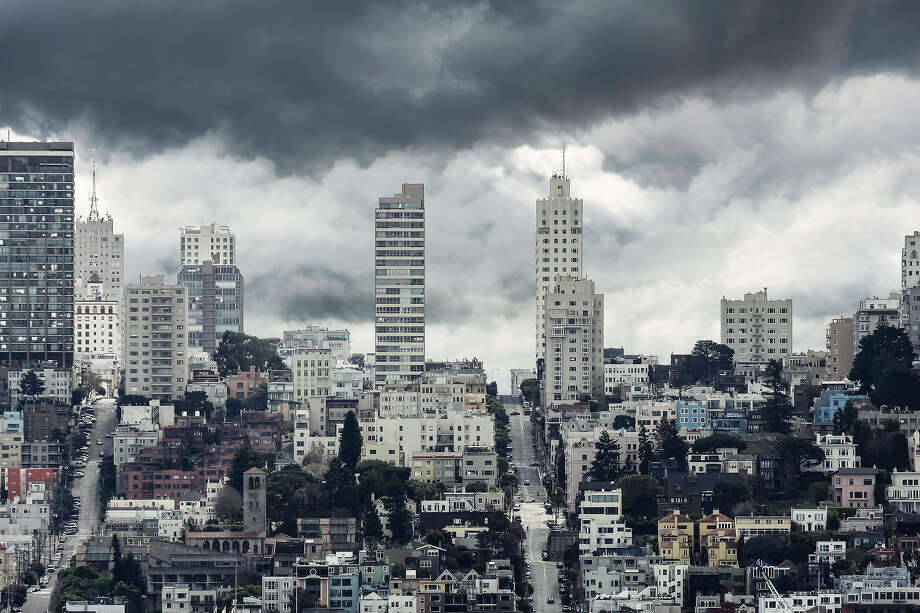 Tesla Cybertruck is keeping its massive size; now it’s an even better rival to flagship pickups and SUVs 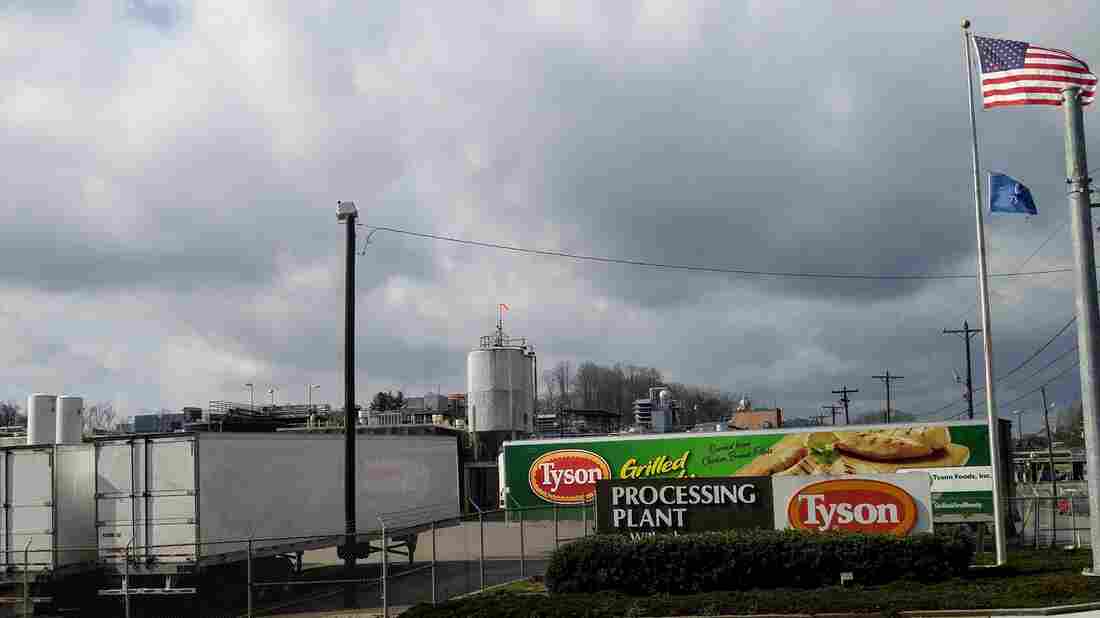