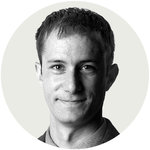 After years of declines in revenue and print circulation, the McClatchy Company, one of the largest news publishers in the country, announced on Sunday that it expected to become the property of Chatham Asset Management, a New Jersey hedge fund, at the conclusion of a bankruptcy auction.

The deal, which will end 163 years of family ownership, underlines the growing influence of the financial industry on the American newspaper industry.

McClatchy, the publisher of The Miami Herald, The Kansas City Star, The Charlotte Observer and its flagship publication, The Sacramento Bee, filed for Chapter 11 bankruptcy protection in February. Chatham, an investor in the company since 2009, is its largest creditor. The firm put together the bid that has been declared the winner in a U.S. Bankruptcy Court auction supervised by Judge Michael E. Wiles, a McClatchy spokeswoman said on Sunday.

Under the terms of the bid, Chatham is expected to become the majority owner in the third quarter of the year, and the publicly traded McClatchy will become a private company. It will also not be split up, the company said, with its 30 news outlets remaining intact.

The New York hedge fund Brigade Capital Management, also a McClatchy creditor, was expected to be part of Chatham’s bid.

McClatchy did not comment on the financial terms of the offer. In April, the company said it had received a Chatham-led bid worth more than $300 million. That offer included the debt the hedge fund and its partners had assumed in McClatchy.

In a statement, Craig Forman, the McClatchy chief executive, said the deal would allow the company to continue as a provider of strong news coverage across the country.

“We’re pleased that Chatham and the supportive secured first-lien creditors believe in our business and our mission and are helping to achieve these goals,” Mr. Forman said. “Local journalism has never been more vital and we remain steadfast in our commitment to delivering on our mission and continuing to serve our communities.”

A Chatham spokesman did not immediately reply to a request for comment on Sunday.

The sale of McClatchy to Chatham requires approval from the court and regulators. A bankruptcy court hearing on the matter is scheduled for July 24.

The move to hedge fund ownership is part of a growing trend in the news industry, much to the chagrin of media advocates who have argued that financial firms do not make good stewards of a business built largely on holding the powerful to account.

Chatham is a major investor in Postmedia, the publisher of Canadian newspapers including The National Post, The Montreal Gazette and The Ottawa Citizen. It is also the principal owner of American Media Inc., the parent company of The National Enquirer supermarket tabloid.

Chatham is led by Anthony Melchiorre, a Chicago-area native who worked on Wall Street at Goldman Sachs and Morgan Stanley, where he led its junk bond division. He set up his hedge fund in Chatham, N.J., in 2002. The firm often takes on the debts of struggling businesses that still have good cash flow. American Media and McClatchy fit that profile.

McClatchy’s troubles can be traced back to 2006, when it bought its much larger rival, Knight Ridder, then the second-largest newspaper chain in the United States, for $4.5 billion, plus the assumption of $2 billion in debt. From shortly after the merger to the end of 2018, McClatchy’s work force went from more than 15,000 full-time employees to around 3,300, according to public filings.

The McClatchy chairman, Kevin S. McClatchy, the great-great grandson of its founder, has said that the company’s inability to meet its pension obligations tipped it into bankruptcy. The $1.4 billion pension plan, created 75 years ago, was intended to provide money to more than 24,000 current and future retirees.

Like other hedge funds, Chatham has benefited from investing in distressed companies. It took a financial interest in McClatchy not long after the chain’s financial troubles began.

Alden Global Capital, a New York hedge fund that has become a force in the news industry, had also expressed an interest in acquiring McClatchy during recent bankruptcy court hearings. It controls roughly 200 outlets through its newspaper chain, MediaNews Group. With a strategy that led to deep layoffs at The Denver Post and other MediaNews Group publications, Alden has managed to wring profits from a business that seemed past its heyday.

The financial industry entered newsrooms during the Great Recession, when readers were migrating toward digital sources of news and local newspapers were losing value. Despite the downturn, many dailies remained a source of reliable cash flow, making them attractive investments for owners focused on maximizing returns.

The largest newspaper chain, Gannett, which publishes USA Today, The Arizona Republic and 250 other dailies, is the product of a merger last year between Gannett and the parent of GateHouse Media. The merger was partly financed by one private equity fund, Apollo Global Management, and Gannett is controlled by another private equity fund, Fortress Investment Group, which is owned by the Japanese conglomerate SoftBank.

In the fall, Alden increased its influence on the news industry when it took a 32 percent stake in Tribune Publishing, the owner of The Chicago Tribune, The Baltimore Sun and papers in nine other major metropolitan areas. Earlier this month, Alden secured a third seat out of seven on the Tribune Publishing board as it seemed to inch closer to taking control of that company. It also has a 7 percent stake in another chain, Lee Enterprises, the publisher of The Buffalo News and dozens of other papers.

Journalists at McClatchy newspapers as well as the mayors in Lexington, Ky.; Sacramento; and Miami — three cities served by McClatchy papers — pushed for local, civic-minded ownership. 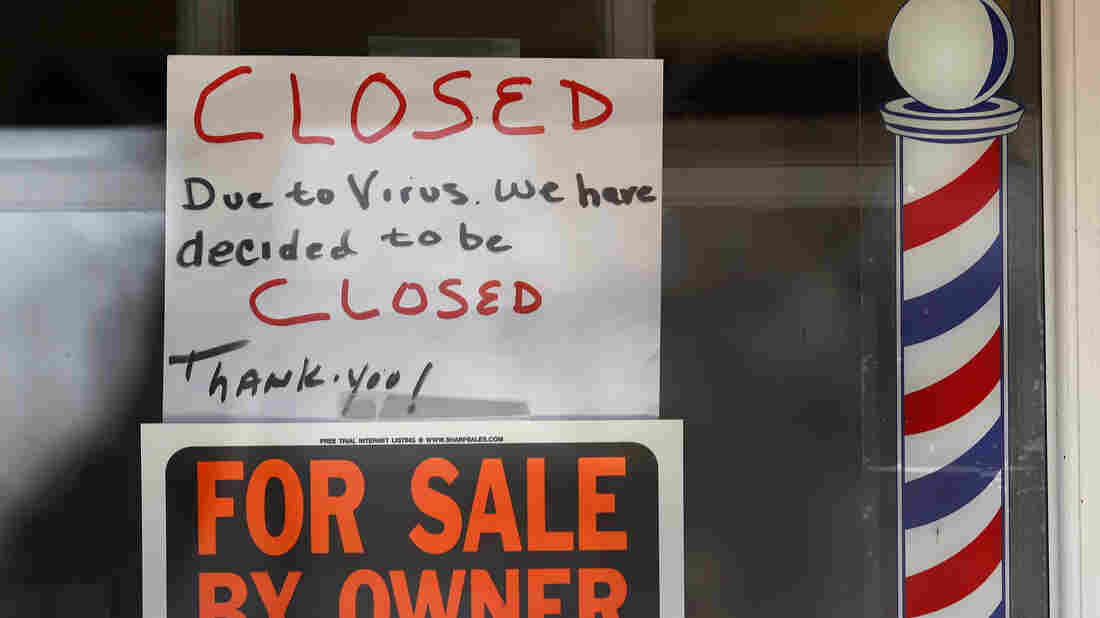 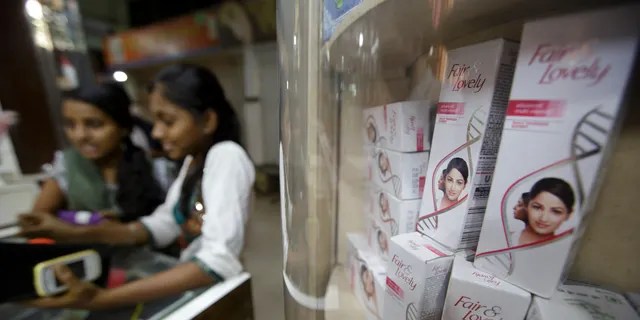 Apple Is Closing Some U.S. Stores Again in States With Rising Coronavirus Cases