BEIJING — Chinese consumers stepped up their spending in August, in a sign of further economic recovery from the shock of the coronavirus pandemic.

Retail sales rose 0.5% in August from a year ago, the first positive report for the year so far, China’s National Bureau of Statistics said Tuesday. Notably, sales of communication equipment rose 25.1% from a year ago and that of autos rose 11.8%.

Retail sales for the first eight months of the year were down 8.6% from a year ago, the bureau said. Online retail sales of physical goods grew by 15.8% during that time, the data showed.

The unemployment rate as measured by the official survey of cities was 5.6%, 0.1 percentage points lower than July, the bureau said.

However, pressure on employment remains relatively high, Fu Linghui, a spokesperson at the National Bureau of Statistics, said at a press conference Tuesday, according to a CNBC translation of his Mandarin-language remarks.

Instead of following a typical trend of moderating in August from July, an unspecified unemployment rate for 20- to 24-year-olds holding at least a college degree — primarily new graduates — was 5.4 percentage points higher in August from the same period last year, Fu said. That figure was also higher than the 3.3 percentage point year-on-year increase reported for July.

Industrial production grew 5.6% in August from a year ago.

Fixed-asset investment declined 0.3% for the first eight months of the year. It was not immediately clear what the year-on-year figure for August was. 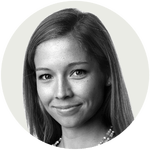 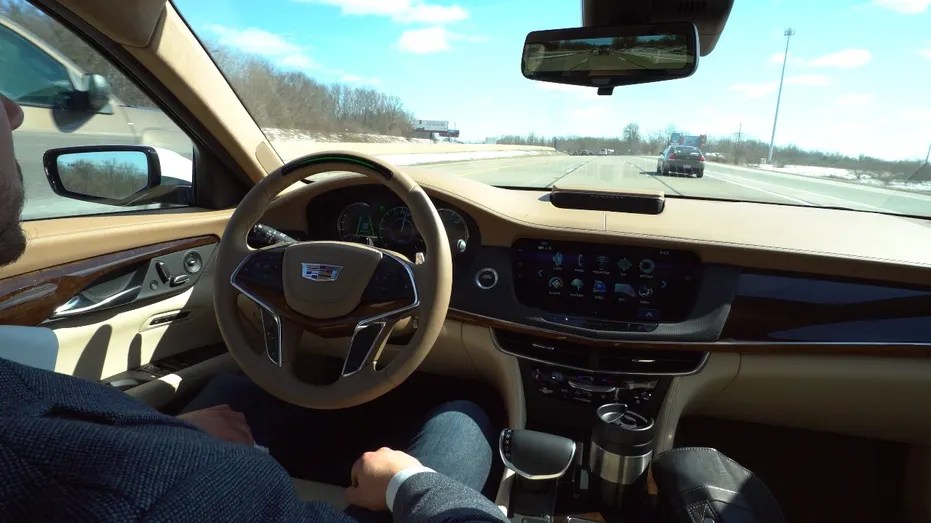