CHICAGO (WLS) — AstraZeneca’s COVID-19 vaccine trial is on hold after a patient overseas reported serious side effects. It’s not yet known if they are related to the vaccine.

Three Chicago hospitals, Northwestern, Rush and Stroger, are among the facilities around the world set to take part in the trial.

The hospitals said they had not administered the trial vaccine to anyone at this point but had been enrolling volunteers.

“In an abundance of caution, the right thing to do is halt enrollment, assess the situation and then make decisions from there,” said Dr. Beverly Sha, principal vaccine investigator at Rush.

It’s not uncommon for vaccine trials to be paused when possible issues arise, health experts said.

“When you are looking at thousands and thousands of people getting doses of a new vaccine, somebody is going to get something,” said Dr. Emily Landon, infectious disease specialist at University of Chicago Medicine.

Landon is not part of the study, but said she is nevertheless thrilled a data safety monitoring board halted the trial due to reports a volunteer in the UK came down with a spinal problem according to the head of the NIH.

“We don’t want a trial to go on and extend if a medication or a vaccine has significant problems,” Landon explained. “We want to know about that, but we also don’t want to bias the investigators, so you have these data safety monitoring boards and their job is to be as careful as possible.”

“In the situation where we may not be able to say one way or another whether it was cause and effect, a single event is probably not enough, in my mind, to derail our vaccine efforts or even this particular vaccine,” Sha said.

That echoed testimony Wednesday on Capitol Hill from the director of the National Institutes of Health.

“This should be reassuring to everybody listening,” Dr. Francis Collins said. “When we say we are going to focus first on safety and make no compromises, here is Exhibit A about how that is happening.”

Thousands of AstraZeneca trial volunteers, many with chronic health conditions, have reported no adverse effects.

“We are working to expedite the review of the single event to minimize any potential impact on the trial timeline,” the company statement said.
The development came the same day that AstraZeneca and eight other drugmakers issued an unusual pledge, vowing to uphold the highest ethical and scientific standards in developing their vaccines.

Investigators will examine the details of the illness and the person who contracted it to find out if there is a link. They will also look at the dose of the vaccine they received, and their state of health.

The hope is this event can be explained and is not a risk to others. If so, the trail will soon resume.

“That conviction that I am only going to do the right thing because that is the thing to do is definitely a part of what it means to be in medicine and to be in science,” Landon said.

There are now nine other vaccine trials in Phase 3, which is the final stage. Researchers in those trials will be looking to ensure they aren’t seeing similar issues.

The announcement also follows worries that President Donald Trump will pressure the U.S. Food and Drug Administration to approve a vaccine before it’s proven to be safe and effective.

The U.S. has invested billions of dollars in efforts to quickly develop multiple vaccines against COVID-19. But public fears that a vaccine is unsafe or ineffective could be disastrous, derailing the effort to vaccinate millions of Americans.

It is not yet clear how long the pause in the trial will last. 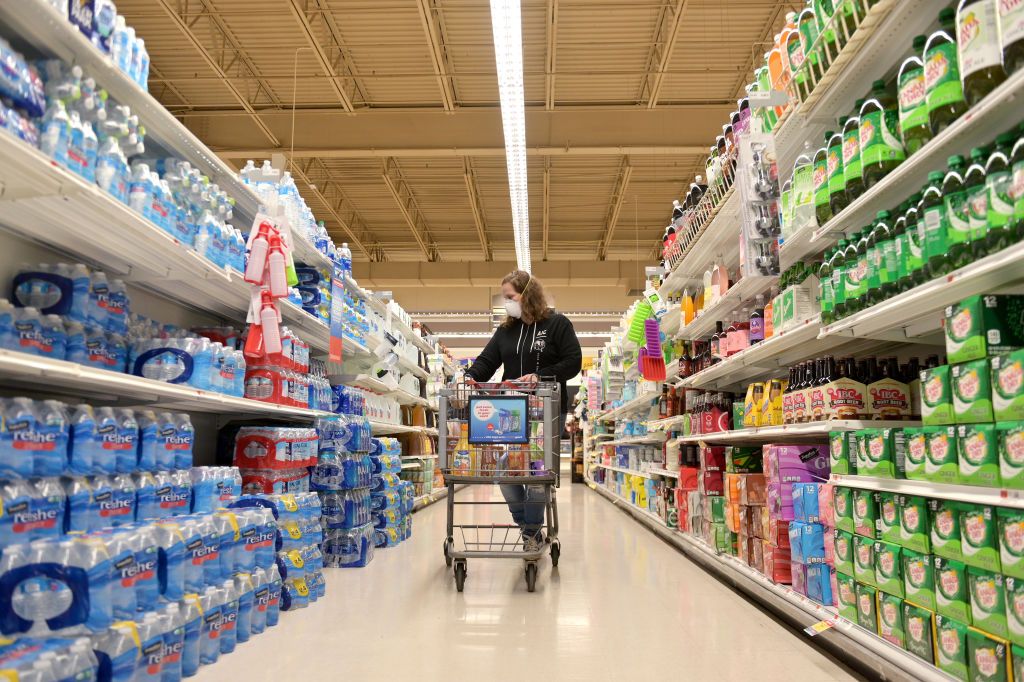 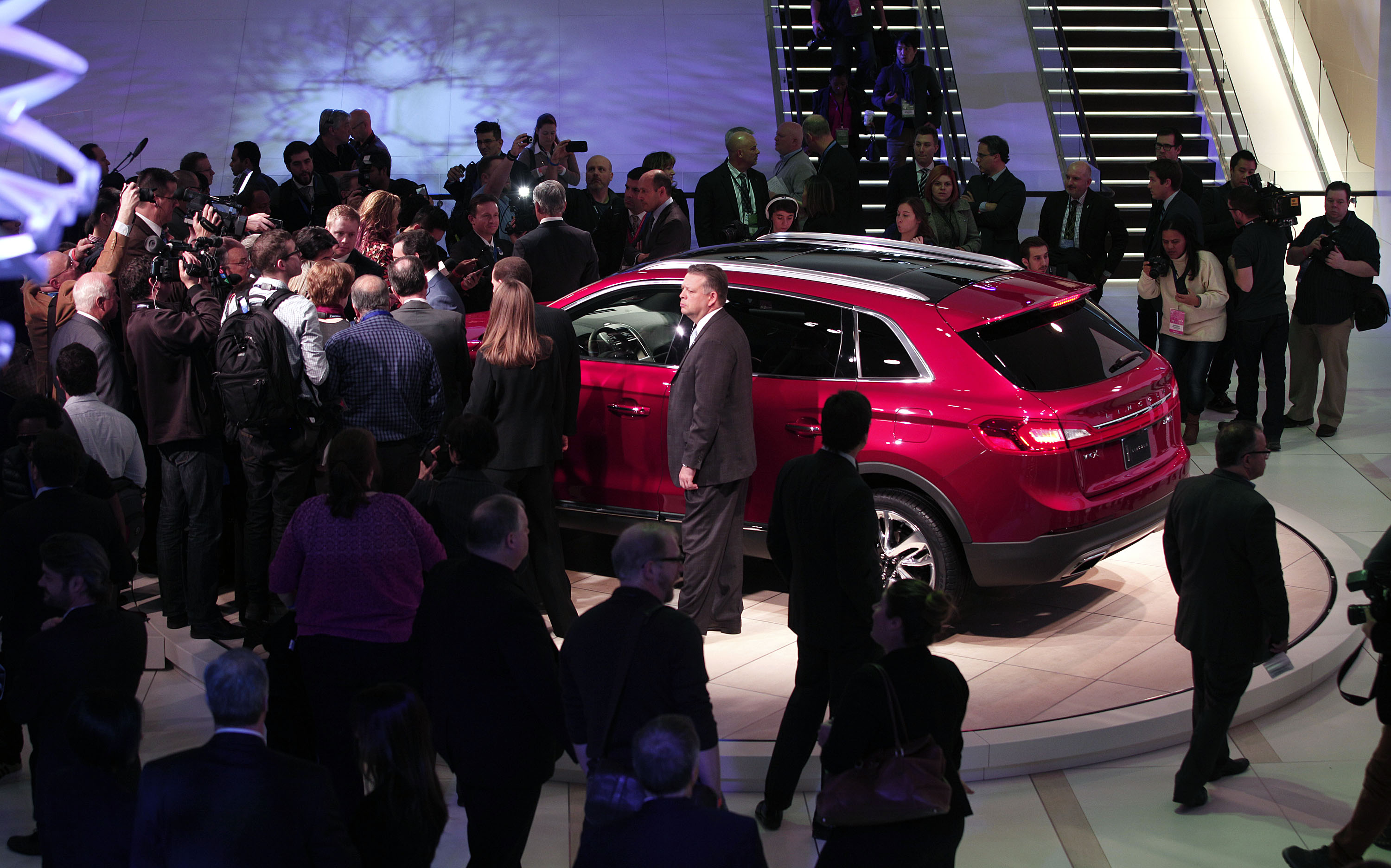