Costco’s global sales at stores open for at least one year fell 0.5% last month, excluding gas prices and currency volatility, compared with last year. Including lower gas prices and currency fluctuations, Costco’s sales dropped 4.7% in April. It was the first month Cotsto’s sales have dropped in years.
“April sales were negatively impacted by COVID-19,” the company said in a statement Wednesday. The company cut back services in its travel booking division and food courts. It also closed most of its optical, hearing aid and photo departments.
Costco’s digital sales soared in April, however, rising 87% as consumers hunkered down at home.
Prior to April, Costco had benefited from shoppers panic buying groceries and household essentials in bulk during the coronavirus pandemic. Sales at Costco’s stores open for at least one year in March increased 9.6% compared with the year prior, and February sales were up 12.4% from a year ago.
Analysts say Costco’s business remains strong, despite the slowdown last month. Costco and rival big box chains such as Walmart (WMT) and Target (TGT) have been tightening their hold on US shoppers as department stores and mall-based brands falter.
“We continue to expect Costco to remain a share gainer, with its solid sales” and “high membership renewal rates,” Joseph Feldman, analyst at Telsey Advisory Group, said in a note to clients Wednesday. 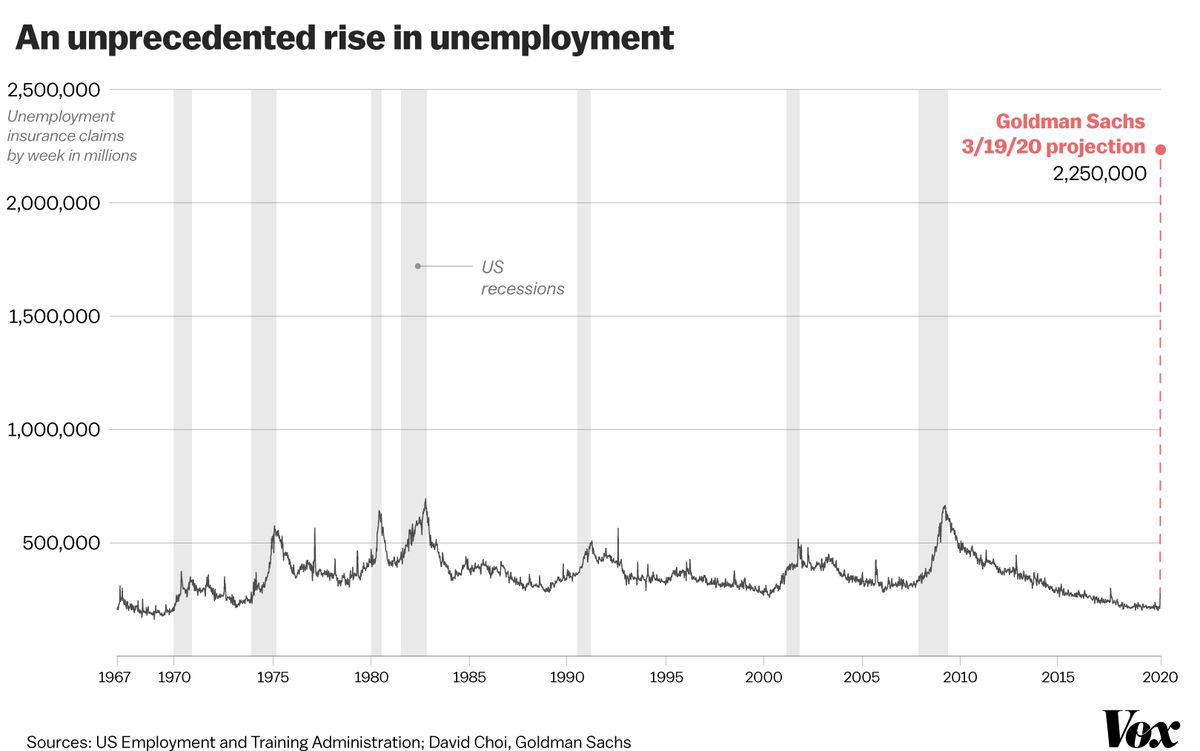 Lyft reports 26% growth in rides for May as states begin to reopen, but the worst is far from over