Nancy PelosiWe need to be ‘One America,’ the polling says — and the politicians should listen Florida Democrat hits administration over small business loan rollout The Hill’s Coronavirus Report: Dybul interview; Boris Johnson update MORE (D-Calif.) suggested Tuesday that Democrats will demand certain conditions on new funding for small-business loans amid the coronavirus pandemic to ensure that minorities and underserved communities aren’t left out of the program.

Pelosi has supported the idea, saying the $350 billion for the Paycheck Protection Program (PPP) included in the last round of coronavirus relief is insufficient to meet the demand. But she suggested House Democrats won’t just rubber-stamp the additional funds without assurances that small businesses in underserved communities will benefit.

The PPP “really needs money right away, we know that, because of the demand,” she said in an interview with CNN’s Anderson Cooper. “We have no data, though. We don’t know so much about who is being served, who is being underserved.”

“And so when the secretary called this morning to ask for the additional funds, we were like … we want to make sure that the program is administered in a way that does not solidify inequality in how people have access to capital,” she added.

To win the Democrats’ support, the Speaker wants guarantees that the funds will benefit “everyone who qualifies for it.”

“So we want to have certain considerations if we were to go forward with that,” she said.

Pelosi did not specify what safeguards Democrats will seek. But Sen. Ben Cardin

“This leaves underserved communities with no or severely limited access to these vital funds,” he wrote to Mnuchin and Jovita Carranza, who heads the Small Business Administration.

Democrats want stipulations that eligible businesses owned by women, veterans and minorities are able to partake. And Pelosi extended those concerns to include the financial institutions that are processing the loans.

“We also really need to make sure … that all the banks that can participate are able to do so,” she told CNN. “Not just those of big reputation, but community banks, minority owned banks, and the rest.”

Created under the sweeping $2.2 trillion coronavirus relief bill adopted late last month, the PPP is designed to rescue small businesses devastated by the pandemic. Tens of thousands of shops around the country have been ordered to close their doors as state and local leaders seek to prevent the virus from spreading.

Congress has already applied certain conditions on the initial $350 billion in assistance. To tap into the fund, for instance, businesses must keep a vast majority of their employees on the payroll — a stipulation Mnuchin emphasized Tuesday morning.

“We did clarify that you need to use at least 75 percent of the money to pay the workers,” he told Fox News, “because the whole point of this program is to keep 50 percent of America back at work so that small businesses can reopen quickly.”

The rest of the funds can go to cover other overhead costs like rent or mortgage payments.

The program has been beset by problems from the outset, as banks have grumbled at the lack of administrative guidance and businesses around the country have flooded the system with applications. Leaders in both parties have acknowledged that the initial $350 billion won’t be enough to meet that demand, and Mnuchin said President Trump

READ MORE:   Patagonia Closes Website and Stores Due to Coronavirus, Will Continue to Pay Workers

McConnell is vowing to move quickly, hoping to adopt the supplemented funds by unanimous consent when the chamber reconvenes on Thursday.

“Congress needs to act with speed and total focus to provide more money for this uncontroversial bipartisan program,” he said.

Pelosi and the Democrats, meanwhile, are also crafting a much larger coronavirus relief package, to include more funding for unemployment insurance, food stamps, direct cash payments, crucial medical supplies and an expansion of broadband to underserved regions. In a call with Democrats on Monday, Pelosi put the price tag on the legislation at more than $1 trillion.

Democrats have insisted on certain oversight protections to accompany the massive emergency outlays, including the appointment of a panel of independent inspectors general to monitor the $2.2 trillion funding bill.

Trump stirred a furor on Tuesday when he removed the head of that panel, Glenn Fine, formerly the Pentagon’s acting inspector general, and replaced him with Sean O’Donnell, the IG at the Environmental Protection Agency.

Pelosi wasted no time blasting the switch, accusing Trump of appointing “loyalists” as watchdogs in order to manage the funding with virtually no oversight at all.

“The president thinks he should be the one [watching over the stimulus money] and that is exactly upside down,” she told CNN.

A Detailed Look At The Koenigsegg Gemera’s Mind-Blowing Engineering 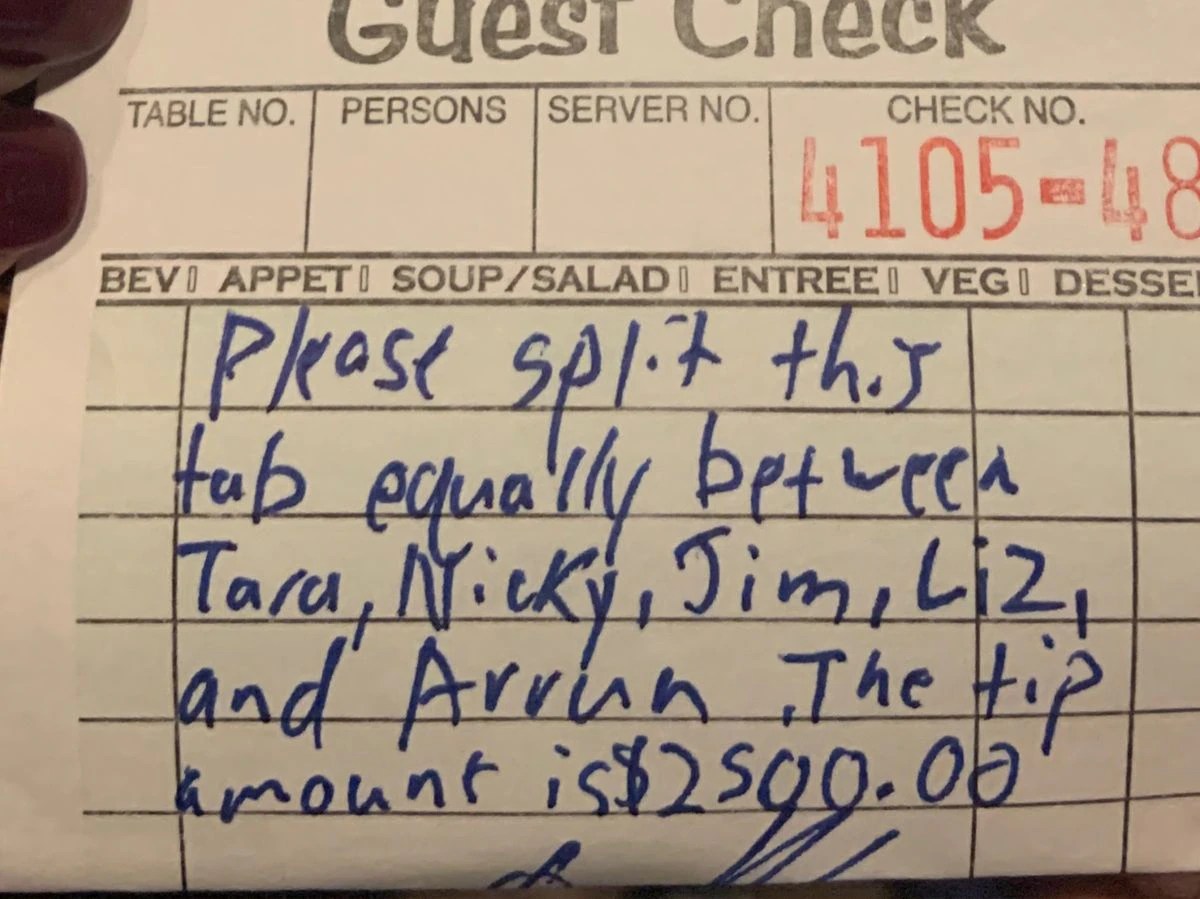