The European Central Bank (ECB) said Thursday that it had kept interest rates unchanged but was ready to increase its coronavirus stimulus program if needed, as the euro zone faces a deep economic crisis.

The central bank also announced that it had eased lending conditions for banks.

The decision came on the same day that data revealed the 19-member region’s economy contracted by 3.8% in the first quarter — the lowest reading since records began in 1995 — as the coronavirus pandemic hit business activity in the region hard.

“The euro area is facing an economic contraction of a magnitude and speed that are unprecedented in peacetime,” ECB President Christine Lagarde said at a press conference Thursday. She added that the central bank expects a GDP contraction between 5% and 12% this year.

These purchases will continue to be conducted in a flexible manner over time, across asset classes and among jurisdictions.

The ECB is deploying a massive stimulus package to mitigate some of the economic shock. In March, it announced a 750-billion-euro ($813 billion) package known as the Pandemic Emergency Purchase Programme (PEPP) which saw it start additional purchases of governments bonds. Data released earlier this month showed that if the central bank keeps buying governments bonds at the current pace, the program will reach its limit in October.

“These purchases will continue to be conducted in a flexible manner over time, across asset classes and among jurisdictions,” Lagarde said.

In a statement outlining the recent decisions, the ECB said that “the Governing Council is fully prepared to increase the size of the PEPP and adjust its composition, by as much as necessary and for as long as needed.”

READ MORE:   What do I do if my economic stimulus check doesn't come?

The ECB also last month reduced costs for commercial banks to support lending activity and on Thursday said it would reduce these interest rates further, lending money at rates as low as -1% to banks — effectively paying them to borrow money.

“The Governing Council decided to reduce the interest rate on TLTRO III operations during the period from June 2020 to June 2021 to 50 basis points below the average interest rate on the Eurosystem’s main refinancing operations prevailing over the same period,” the ECB said.

TLTRO (targeted longer-term refinancing operations) are loans that the ECB provides at cheap rates to banks in the euro area. The aim is to encourage banks to lend to customers in an effort to stimulate the real economy.

Nonetheless, borrowing costs for periphery countries, such as Italy, have risen in recent weeks as market participants worry about debt sustainability in the long-term.

Italy ended 2019 with a public debt pile above 130% of debt-to-GDP (gross domestic product) and this is expected to grow as Rome deals with a vast health and economic crisis.

Fitch Ratings downgraded Italy’s credit rating to one notch above junk level on Tuesday. The ratings agency also warned “downward pressure on the rating could resume if the government does not implement a credible economic growth and fiscal strategy that enhances confidence that general government debt/GDP will be placed on a downward path over time.” 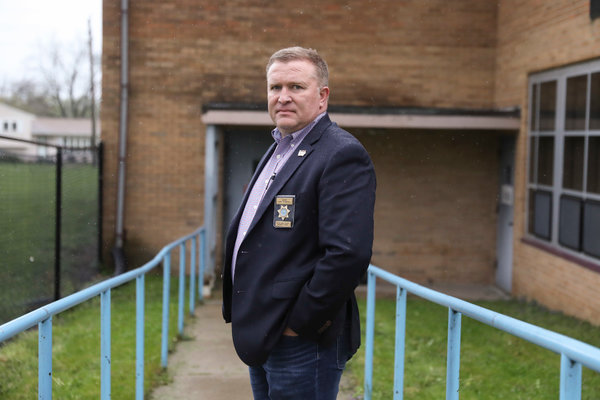