Elon Musk is again delaying Tesla’s upcoming ‘Battery Day’ and says that the automaker might do the presentation in two parts.

Tesla’s ‘Battery Day’ has gone through a lot of changes since being announced last year.

Last year, Musk said that Cybertruck is Tesla’s last product unveil for “a while,” but he teased some upcoming tech announcements.

Those announcements were expected to happen at what Tesla has been referring to as “Powertrain and Battery Investor Day.”

Much like the “Autonomy Day” that happened last year, Tesla said that it is planning to give presentations to investors, which are livestreamed, about the automaker’s latest development in powertrain and battery technology.

Later, Musk referred to the event as the “Tesla April company talk” and said that it would be held at Gigafactory New York, where Tesla plans to offer media and investor tours of the facility.

Last month, Musk updated Tesla’s upcoming event to add that it will focus just on batteries and not powertrain.

During Tesla’s Q1 2020 earnings results, the CEO hyped up the event again:

“Yes. Actually, we don’t want to preempt Battery Day. We want to leave the exciting news for that day, but there will be a lot of exciting news to tell. And I think it would be one of the most exciting days in Tesla’s history and we’re just trying to figure out the right timing for that.”

At that point, Musk said that it would happen “the third week of May” and it would likely be in California or Texas.

As we previously reported, Electrek revealed that Tesla will present the result of its internal secret Roadrunner project at the battery event.

The goal is for Tesla to produce its own battery cells using technologies developed by Tesla’s internal teams, including work from its research lab in Canada led by Jeff Dahn, and new technologies recently acquired through the acquisition of Maxwell, on a massive scale and at a cost below $100 per kWh.

A plan to mass-produce the cells at several locations is also expected to be part of the announcement.

Now Musk said on Twitter last night that they are pushing the date and suggested that it even might be in two parts:

“We’re going to have to push out the date or attendance will be very low. Maybe do in two parts: webcast next month & in-person event a few months later?”

If Tesla goes through with this plan, there would be a live cast in June and a live event during the third quarter.

Elon already mentioned plans to possibly go to Texas for the event.

It’s my understanding that people can hold events with 200 people in Texas now – though I might be mistaken.

200 people would certainly be on the low side for a Tesla event, but I am not sure why Elon even insists on having people in attendance at this point.

Most people would be watching at home anyway.

While having hundreds of Tesla fans applaud at every announcement he makes during an event certainly does make it sound cooler, I think most people would be happy with a livestream announcement.

READ MORE:   Dow futures point to a loss of 500 points after Tuesday's surge

In terms of in-person activities that couldn’t be done, the only thing I can think of is that I heard Elon was pushing to get a Model S equipped with a battery pack made with the new cells at the event. Maybe they wanted to have people in it to experience more power enabled by the new battery.

I don’t know. What do you think? Let us know in the comment section below. 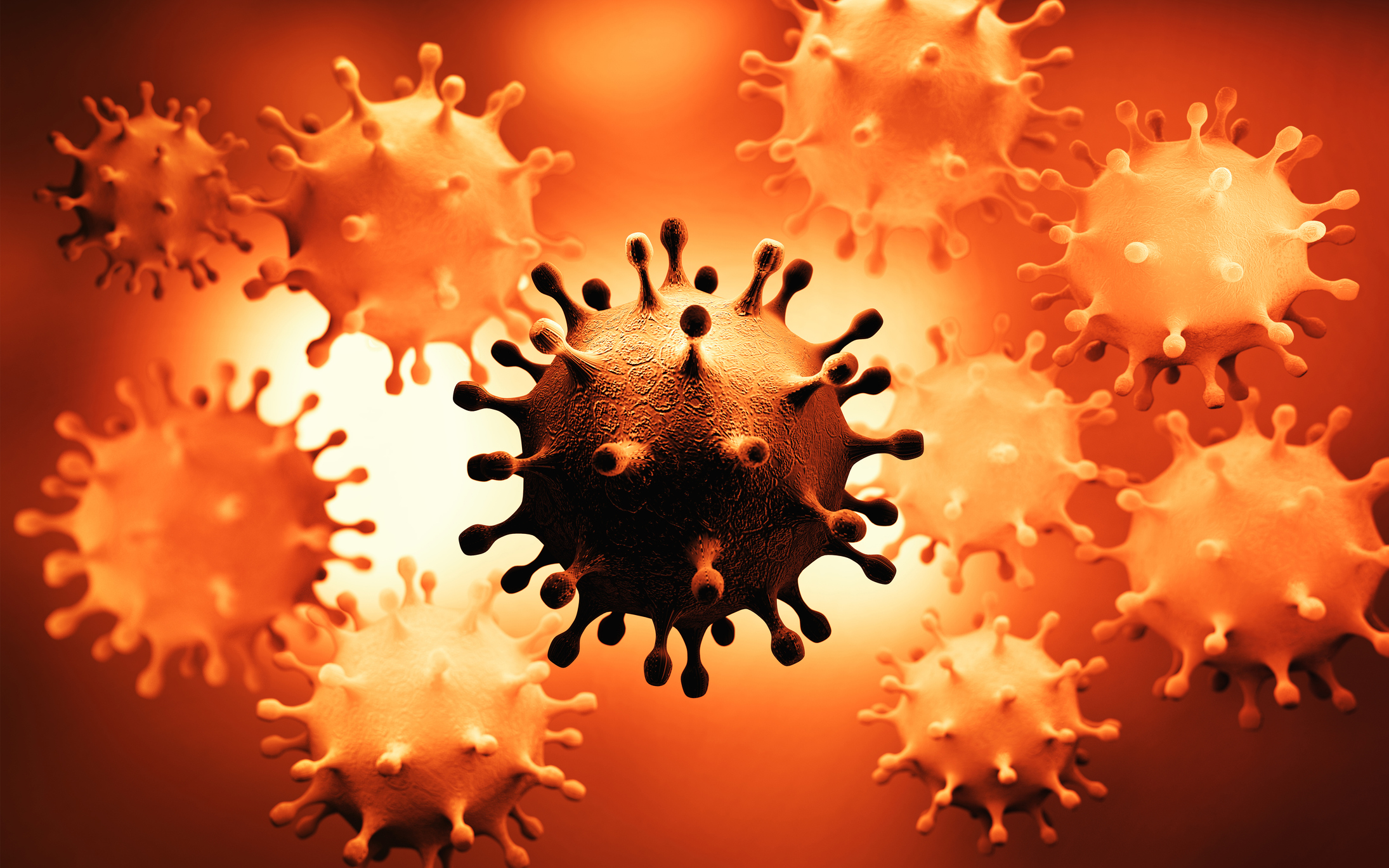 Slack is working on Microsoft Teams integration for calls