It looks like Elon Musk and his partner, Grimes (real name Claire Elise Boucher), are now parents to a new baby boy.

Musk announced the news Monday on Twitter. After Musk tweeted about something completely unrelated — EPA testing on the Tesla Model S — someone asked him for news on the baby. First he replied, “a few hours away,” then later, “Mom & baby all good.”

Later, Musk confirmed that the baby is a boy and shared a picture of him holding the little guy. “A pic of you holding the baby would break the internet … please share one,” a Twitter user posted. And he obliged. He also answered a question about the baby’s name, saying it’s X Æ A-12 Musk, though it’s not yet clear if that’s the real name.

Musk also posted a photo of the baby through a tattoo/eyelash filter. Apparently, it’s never too early to use a filter.

As you might expect, memes around the name choice flew thick and fast.

Recording artist Grimes had initially hinted at the pregnancy on Instagram, with a cryptic image featuring a baby photoshopped onto her body and later confirmed her pregnancy in an interview with Rolling Stone. She also spoke on social media about issues with the pregnancy in her second trimester, saying she felt “woefully ill prepared” since pregnancy isn’t as “visible or discussed as it should be.”

Grimes confirmed the name, and explained the meaning in a recent tweet:

X is the “the unknown variable”, Æ is her “elven spelling of Ai”, A-12 is the “precursor to SR-17” apparently the couple’s favourite aircraft. A is for Archangel, Grimes favourite song. To be fair, it’s a great song.

Still not clear if this is a joke, and Grimes and Musk will actually be calling the kid “Geoff”. Geoff Musk. Has a nice ring to it.

Representatives for Musk and Tesla didn’t immediately respond to requests for comment.

‘Revenge spending’ by the rich could drive luxury recovery

American, Delta will require passengers to wear face masks, joining other airlines in guarding against coronavirus 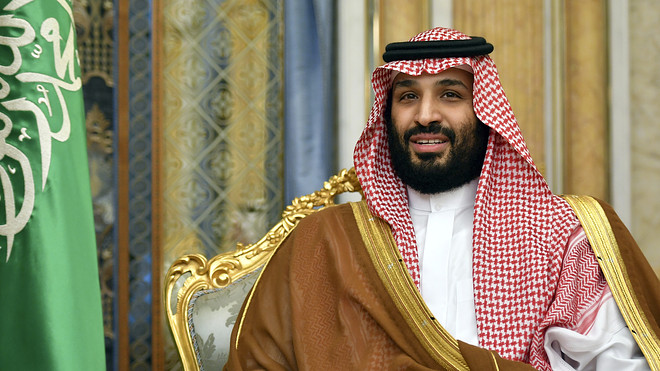