Tesla Inc (NASDAQ: TSLA) CEO Elon Musk met with his Volkswagen AG (OTC: VWAGY) counterpart Herbert Diess at a small airport where the latter test drove ID.3 and ID.4 electric cars, according to a video released by the German automaker.

What Happened: The meeting took place at the Braunschweig airport where the Tesla CEO got a preview of VW’s ID range, as per a Tweet made by the German automaker.

“Thanks for the visit, @ElonMusk! Hope you like the video. It was great driving the @volkswagen ID.3 with you!” comments our CEO Herbert Diess on @LinkedIn. #ShapingMobilityhttps://t.co/NtcYXNRScC

The video was posted on Diess’ LinkedIn account where he noted that Musk was “quite critical with the available torque at higher speed.” while taking the ID.3 test drive.

“Just to be clear: We just drove the ID.3 and had a chat – there is no deal/cooperation in the making,” the Volkswagen CEO said on LinkedIn.

“I think, for a non-sporty car, it’s pretty good,” Musk can be heard saying.

Why It Matters: The ID.4 vehicle can also be seen in the video in the background, as confirmed by Diess on LinkedIn.

Volkswagen has commenced the production of the all-electric ID.4 in Germany. Production in the United States is likely to commence in 2022, the automaker said last month.

Musk is visiting Germany to assess the progress on Tesla’s Berlin gigafactory as well as look into RNA microfactories that could be used to produce German drugmaker CureVac BV’s (NASDAQ: CVAC) COVID-19 vaccine, if it gets regulatory approval.

Germany’s economy minister Peter Altmaier promised Musk the country’s support in whatever was needed to get the factory started last this month.

The U.S. vs. China: Who Is Winning the Key Technology Battles?

Why investors keep buying chip stocks, plus everything else you missed in business news: CNBC After Hours 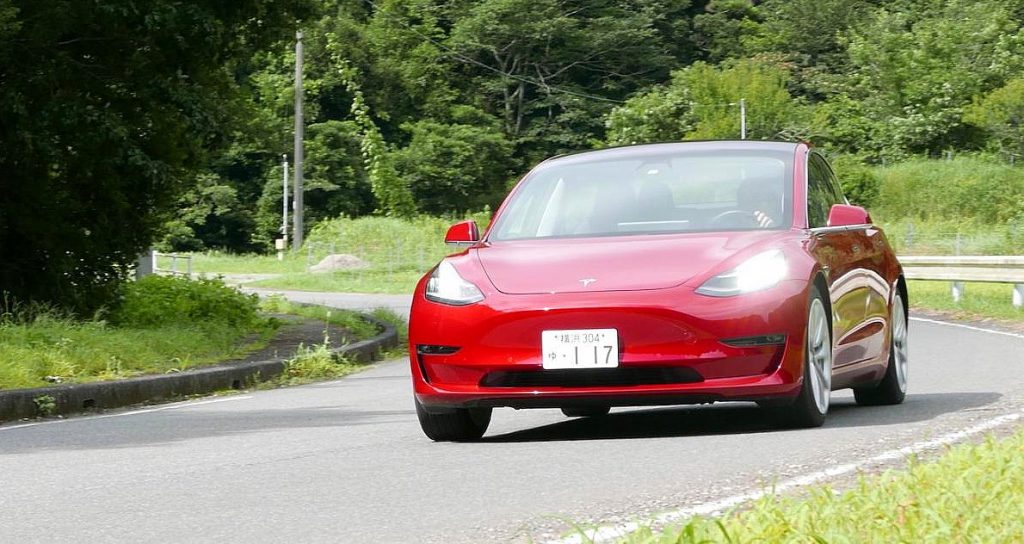