CEO Elon Musk insists that Tesla is seeing “strong” demand throughout the whole pandemic and the CEO attributes this success to Tesla’s online orders.

During Tesla’s last earnings call, Musk insisted that shareholders and analysts shouldn’t worry about demand despite the automotive industry as a whole seeing a major downturn amid the pandemic.

The CEO repeated several times that “demand is not an issue” and that it “outpaces supply” at the moment.

Now in a interview on the Daily Drive Automotive News podcast, Musk reiterated that Tesla is seeing “strong orders”:

“We saw strong orders through the whole pandemic, we still had a good order volume. I guess people are less inclined to want to go to a dealership, do the test drive and hang out in the lobby and that kind of thing.”

Tesla has been betting on internet sales for a while.

Last year, it was a controversial subject after Musk announced that Tesla would go to a model of online sales only and close most of its stores with the goal to be able to sell the Model 3 for $35,000.

However, the CEO ended up reversing the move later in 2019 and kept most of its retail locations open.

At the time, surveyed showed that while most of Tesla’s sales are done online, most customers still went to the stores to get information from Tesla’s staff and test drive the vehicles before buying.

Here’s the new podcast on which Musk made these new comments today:

I am sure that Tesla doesn’t have issues with demand, but that’s also because they are pulling some demand levers.

That includes the price cuts and the announcement of the price increase for FSD.

I am sure that Tesla received more orders that they could deliver in Q2 from those moves.

Therefore, I tend to agree with Elon. Demand shouldn’t be an issue any time soon. 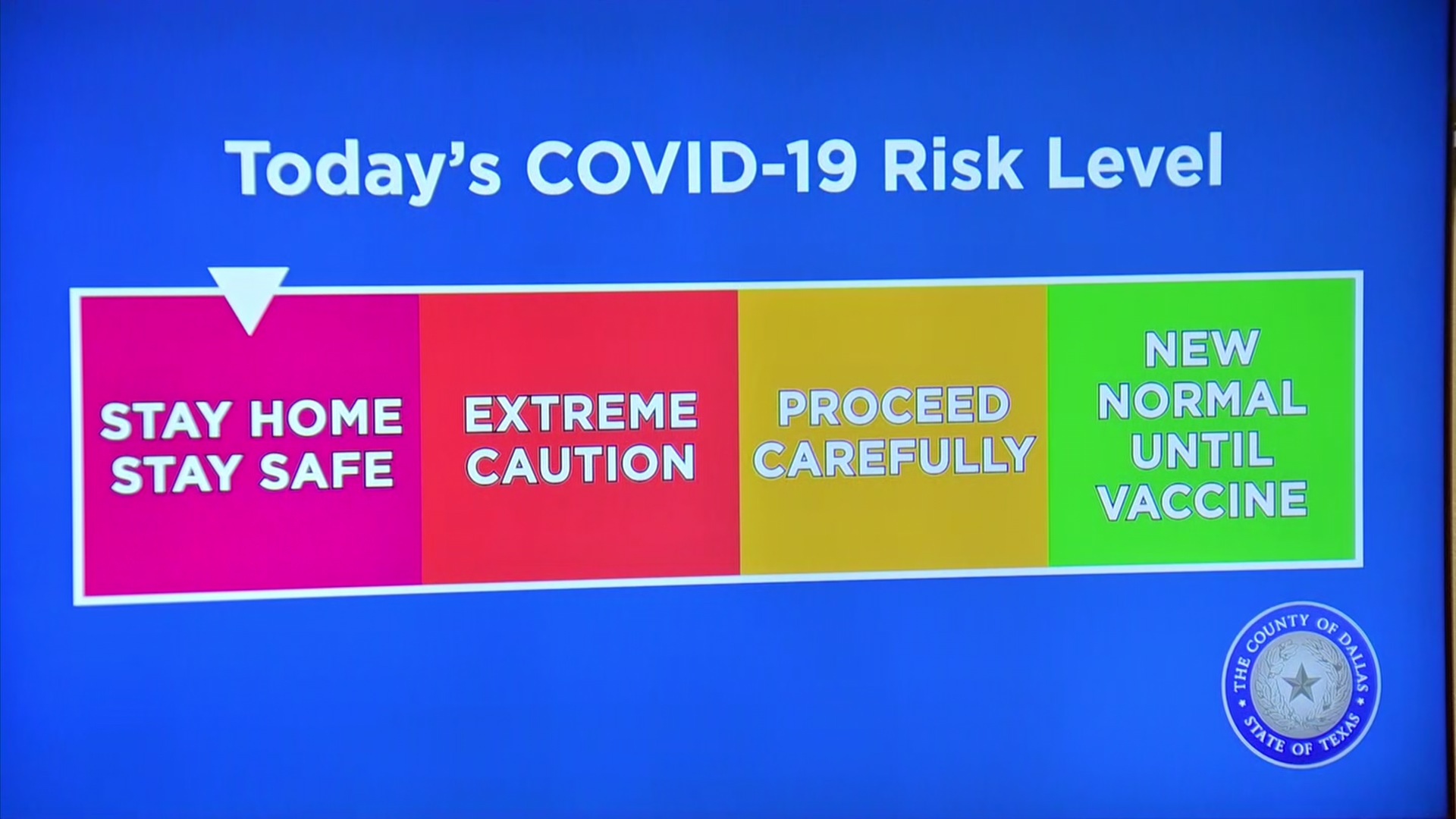 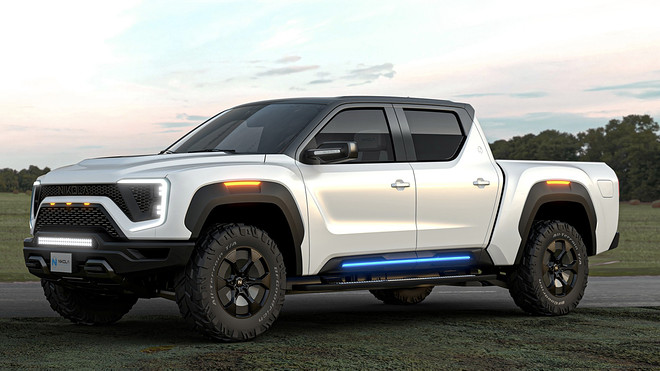