Sweeney said in an interview with Bloomberg that he tried to contact Apple several times about the App Store subscription model, but the company denied all requests. He also mentions that Epic Games reached out to Apple to ask about the possibility of launching Epic Games Store on iOS, but Apple lawyers sent a letter refusing the request.

That’s in no way an acceptable situation for a platform for a billion users. […] And you know these are disingenuous arguments. They’re aimed at supporting unfair business practices.

Epic Games is the company behind the popular game Fortnite. When asked about Google’s relationship with developers, Sweeney says that although the company has some similar practices with the Play Store, users can install apps from different sources on Android. “Apple’s playing field is the most uneven in the history of technology products,” he said.

The CEO of Epic Games also argues that Apple imposes anti-competitive practices by not letting developers create apps that compete with other apps created by Apple. “They have rules that outright say you cannot build software that competes with the categories of Apple apps which we do as a key to our platform,” Sweeney defends.

Apple takes 30% of any transaction made within its own App Store system. This includes sold apps, in-app purchases, and subscriptions. After some developers accused Apple of abusive and anti-competitive practices, the company reduced its commission to 15% when the user is paying for the subscription for more than one year.

Tim Cook said during the hearing this week that Apple’s commission is fair as it helps the company maintain the entire App Store platform. Apple’s CEO also suggested that unsatisfied users can migrate to Android. With more developers criticizing Apple’s platform, it seems that this antitrust discussion is just beginning.

You can watch the full interview on Bloomberg’s website. 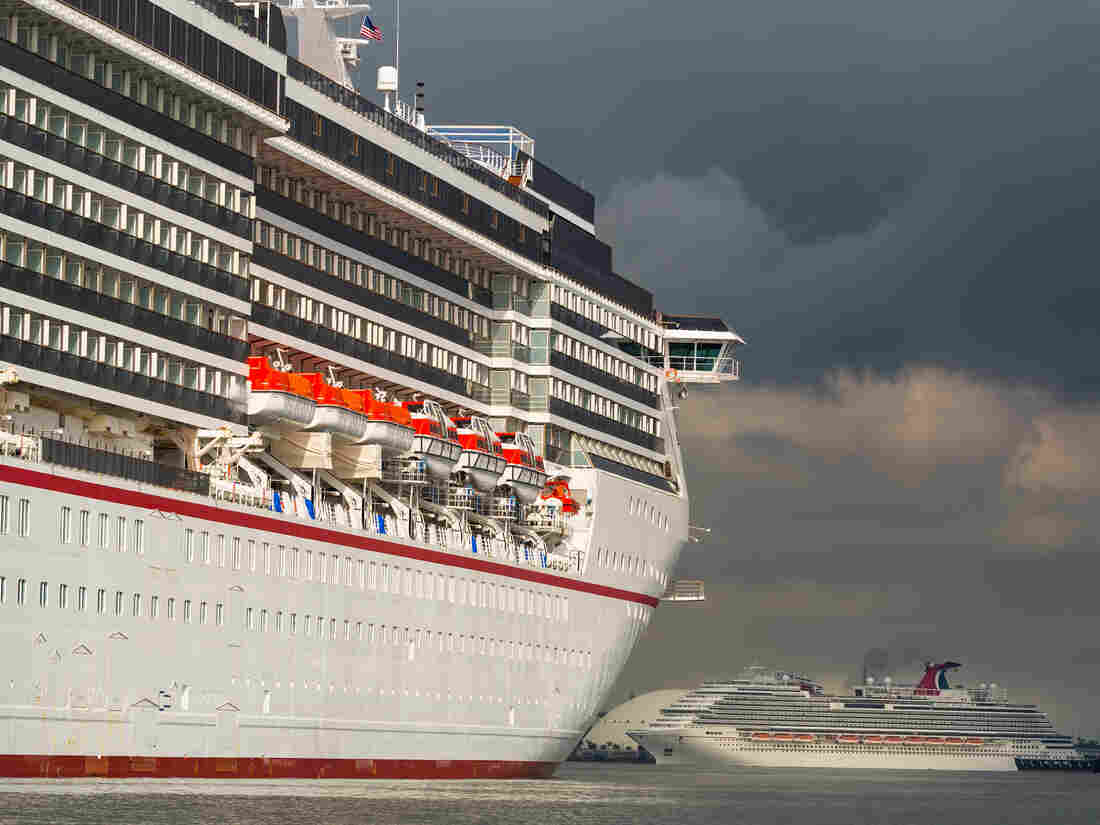