European markets advanced on Friday morning despite surging coronavirus cases in the U.S. and further warnings about a second market meltdown from the International Monetary Fund (IMF).

The pan-European Stoxx 600 climbed 0.7% by mid-morning with industrials adding 1.6% to lead gains as all sectors and major bourses traded in positive territory.

The global market rebound could be tested by a long-feared escalation of coronavirus infections in the U.S., with Texas pausing the reopening of its economy after another record daily rise in new cases and hospitalizations.

As of Friday morning, the U.S. has more than 2.4 million confirmed cases and more than 124,000 deaths, according to data compiled by Johns Hopkins University. However, the U.S. Centers for Disease Control and Prevention (CDC) said on Thursday that the true number of infections could be 10 times higher than the official count.

Localized restrictions have also been reimposed in parts of the Portuguese capital Lisbon, western Germany, Beijing and Victoria state in Australia.

The IMF on Thursday warned that stocks could suffer a second meltdown in the event of another global spike in infections, the reintroduction of lockdown measures or an escalation in trade tensions.

It has been a big week for corporate news in Europe. Wirecard filed for insolvency on Thursday, unable to account for a $2.1 billion black hole in its balance sheet and owing $4 billion to creditors. The German payment company’s stock tumbled another 48% early in Friday’s session to trade at just 1.83 euros per share ($2.06 per share).

Meanwhile Reuters reported Thursday night that the Dutch government has agreed a 3.4 billion euro rescue deal with France for Air France-KLM, as airlines continue to reel from months of worldwide travel restrictions. 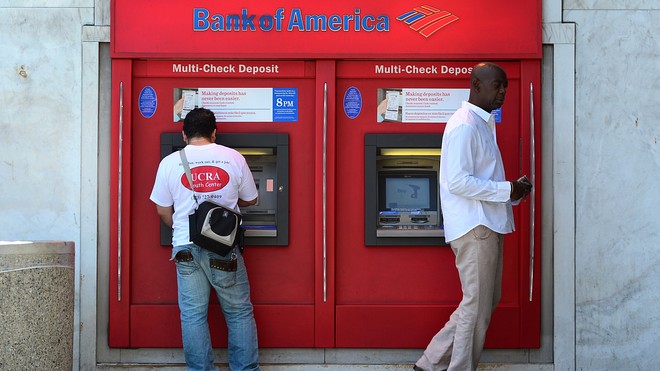 Fed says pandemic has created U.S. financial sector fragility that will last for some time