European stocks traded slightly higher on Wednesday morning, amid optimism about U.S.-China trade and ahead of a key speech by the U.S. Federal Reserve chairman.

The pan-European Stoxx 600 index was up around 0.4% during mid-morning deals, reversing earlier losses, with almost all sectors and major bourses trading in positive territory.

Travel and leisure stocks led the gains, up more than 1.3%, while utilities shares dipped into negative territory.

U.S. markets were bolstered by China and the U.S. resuming trade talks in the previous session. In a statement, the Office of the U.S. Trade Representative said that both sides made progress and were “committed to taking the steps necessary” to ensure the success of the phase one trade deal.

The moves stateside came on the back of mixed economic data, however. The U.S. Census on Tuesday reported a 36% surge in sales of newly built homes in July. The Conference Board Consumer Confidence Index, however, fell for a second straight month to 84.8 in August from July’s 91.7.

Investors are looking ahead to the Federal Reserve’s annual symposium on monetary policy Thursday, to be held in a virtual format this year. Wall Street will look for clues on further stimulus and where the economy is headed out of the event. Investors will be looking specifically for Fed Chairman Jerome Powell’s comments on inflation and its impact on the dollar.

Back in Europe, Sweden’s Elekta surged to the top of the European benchmark on Wednesday. Shares of the Stockholm-listed firm rose 13% after the radiation equipment maker reported a big jump in profit through the company’s first quarter.

Meanwhile, Denmark’s Ambu slumped to the bottom of the Stoxx 600. It comes after the company, which makes diagnostic and life-supporting devices, downgraded its forecast for organic growth for the 2019/2020 financial year. Shares of the Copenhagen-listed company fell more than 12% on the news.

There are no major European earnings or data releases Wednesday. 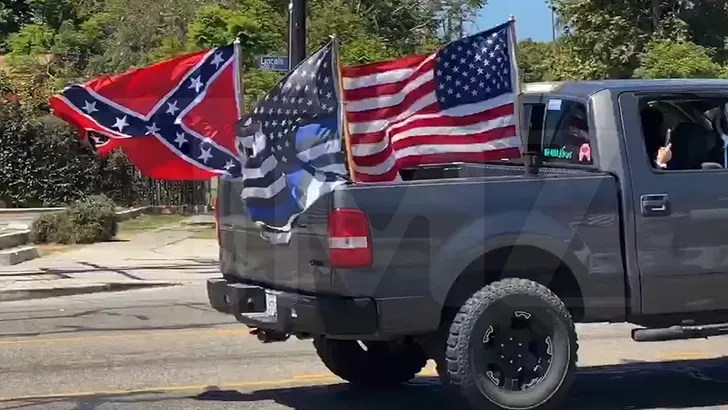