Insurance marketplace Lloyd’s of London on Thursday posted a first-half pre-tax loss of £400 million ($520.08 million) on the back of £2.4 billion in Covid-19 payouts so far this year.

Games Workshop shares rallied more than 12% in early trade after an upbeat three-month trading update, while at the other end of the European blue-chip index, supermarket chain WM Morrison slid 4.4% after reporting a 25.3% fall in first-half profit, while British aerospace company Meggitt dropped 4.8%.

These businesses are making more money because Americans are staying home 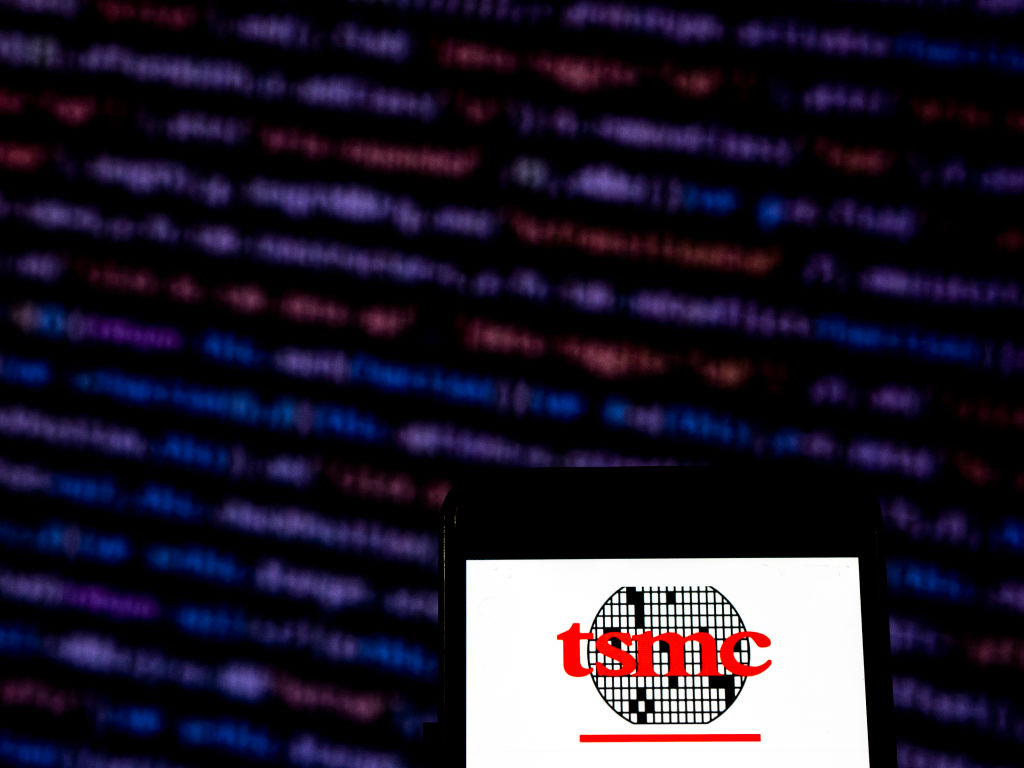