Austin institution Dart Bowl will reset the pins for the final time Friday night and close its doors forever, ending a 62-year run for the business and a 24-year roll at its current Grover Lane address.

High fives, shared pitchers of beer, family gatherings, and communal shoes and balls represent the hallmarks of bowling, a social sport that thrives on camaraderie and closeness.

But the coronavirus pandemic has torn at the fabric of our social gatherings and devastated small businesses across the country. Its gravity has pulled the storied Dart Bowl into a financial hole that co-owner John Donovan said the business cannot escape, especially if the owners want to save their other bowling centers. Amid a spike in COVID-19 cases and looking ahead to more months of uncertainty, Donovan made the difficult decision to close the business that his grandparents started in 1958.

Donovan summed up his feelings about the closure: “Heartbreaking.”

Donovan’s grandfather Harry Peterson and Austin businessman Justin Dart both had designs on opening a bowling alley on Burnet Road in the mid-1950s, when that stretch of road was considered beyond the city’s figurative limits. Peterson knew that both men wouldn’t have successful operating lanes so close to one another that far from the center of town, so he agreed to finish construction of his alley and let Dart operate the business at 7801 Burnet Road, now home to a Bassett Furniture. A few years later, Peterson bought the business.

Jerry and Betty Ray arrived in Austin in 1967 and formed a partnership with the Peterson family that lasts till this day. The partners opened Highland Lanes at Burnet Road and U.S. 183 in 1976 and Westgate Lanes on William Cannon Drive in 1978 before moving Dart Bowl to its current Brentwood location in 1997. Both Highland and Westgate will remain open.

READ MORE:   This new unemployment forecast rivals the depths of the Great Depression

Donovan, 53, grew up at Dart Bowl and worked the lanes during his summer breaks. He’d bowl with his grandfather on Sunday mornings and eat lunch at the popular Dart Bowl Cafe, where he still goes each Sunday morning to get breakfast for his wife and three sons.

The Dart Bowl Cafe is one of the attractions that has always made Dart Bowl unique and special. Sure, you can get a burger and maybe even a chicken-fried steak at bowling alley diners across Texas, but how many offer enchiladas covered in chile con carne and served with homemade toast?

The cafe, which at times might have an even bigger crowd than the actual bowling alley, helped define Dart Bowl as a one-of-a-kind Austin cultural institution, one that was featured in Richard Linklater’s film “Boyhood” and the TV show “Friday Night Lights,” and its weathered wall features an array of graffiti and autographs from Ethan Hawke, Lance Armstrong and at least one Texas governor.

Butch Martinets opened the cafe as a separate entity at the original Dart Bowl location in the late 1960s, according to Donovan, and though he died within the last year, cafe veteran Peggy Zamarripa, who has worked at the cafe for almost 50 years, continues his legacy, still making some of the most popular enchiladas in town.

Zamarripa has been as steady a fixture at Dart Bowl as the longtime regulars Donovan got to know over the decades since he’s operated the lanes. Donovan returned to town in 1993 after college and worked for the family business in a host of capacities, learning the business “from the bottom up.” After the death of his grandfather six years later, Donovan took over as co-owner with the Ray family, with whom Donovan and his family still celebrate birthdays and holidays.

Donovan knew early on that he wanted to continue his grandfather’s legacy.

“I just like people. And it’s a people business. That’s really all you had to sell was a fun time,” Donovan said. “It’s all about relationships. It’s an old way of doing business, but I love it.”

The native Austinite said he’s lost track of the number of times he’s had to tell real estate folks and developers that he wasn’t interested in the big payday that would come from selling the 4-plus-acre plot appraised this year by Travis County at more than $6 million. He’s refused the temptation to sell the prime real estate for several reasons.

“One was the emotional attachment. Two was knowing what would happen to all of our people if we did. And, three, it was cash flowing,” Donovan said. “And you know that the property someday will be worth more for your kids than it is now and you can hold on to it because it makes money.”

But part of that equation changed dramatically this summer. Dart Bowl, along with all bowling alleys in Texas, was ordered closed by the state from March 17 to May 18. Donovan and his partners qualified for a federal Paycheck Protection Loan, money that was used in short order paying the Dart Bowl staff. The owners spent money on new safety devices and state-of-the-art cleaning equipment and left every other lane open to promote social distancing. But the changes met a harsh reality.

When Dart Bowl first reopened business trended upward, and Donovan thought it might be able to weather the new reality. But as COVID-19 cases spiked and city officials recommended that people curtail their activities away from home, business took a dive and Dart Bowl’s financial health, which had been strong in February, cratered.

“We’ve weathered recessions and high gas prices. This is so different because it’s keeping people away,” Donovan said. “It’s unique, and I hope we all get through it. But, boy, it’s going to put a lot of people out of business, I’m afraid.”

As for the future of the sizable plot of land between Lamar Boulevard and Burnet Road, Donovan says he has no immediate plans.

“I just got to get through this week,” he said. 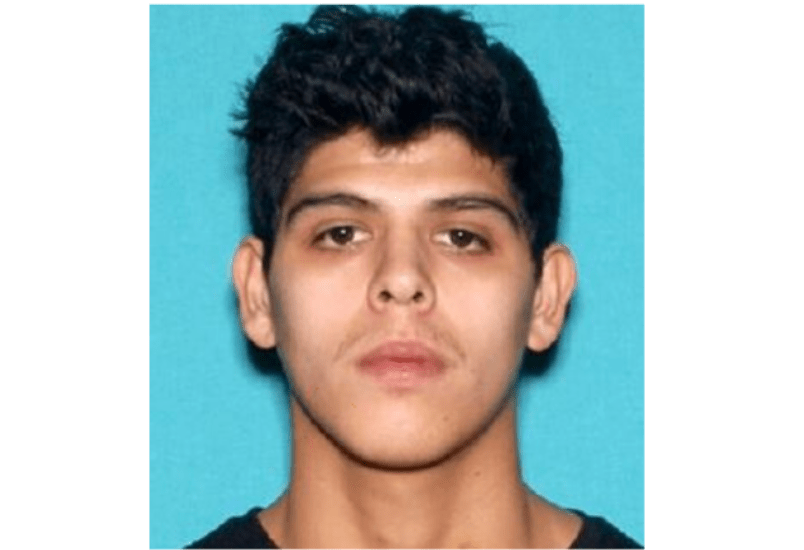