The use of facial recognition technology by U.S. law enforcement agencies isn’t dead, despite the withdrawal this week of Microsoft Corp. and Amazon.com Inc. from the market.

The tech giants have pulled back temporarily after the introduction of a police reform bill in Congress this week that, among other things, would ban federal law enforcement officers from using facial recognition on body camera footage without a warrant. The bill was introduced in the wake of protests and the death of George Floyd in police custody.

Many stores on Rockford’s east side boarding up, closing early Saturday 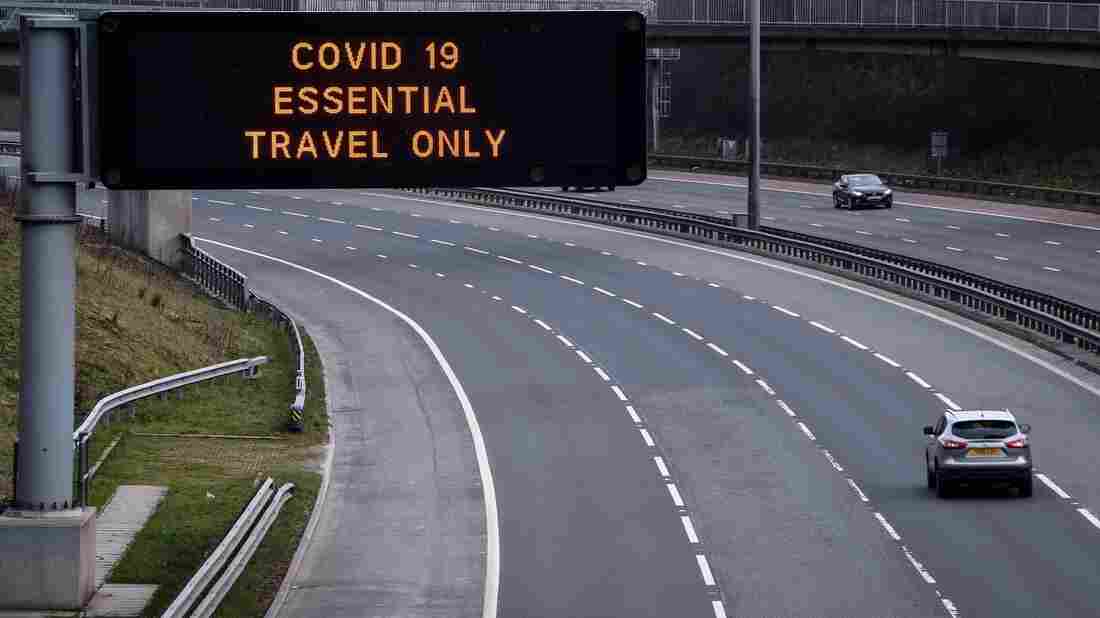 GCB: Casino restaurants may reopen during Phase 1 if requirements are met

U.S. is ahead of China in vaccine race, former FDA chief says 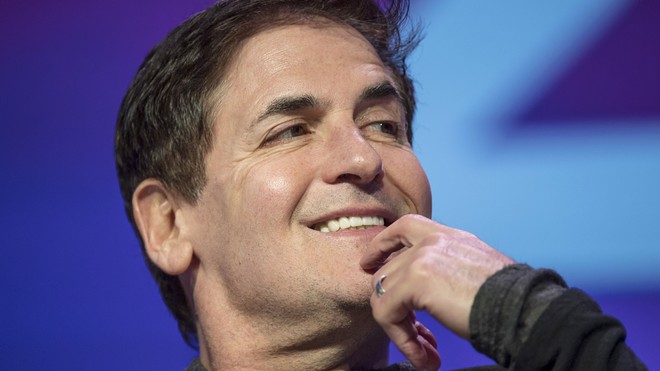