SportsPulse: Only two days into his time in the NBA bubble, Mark Media is realizing just how far the league is willing to go in order to ensure safety for not only the players and coaches, but the media as well.

A saliva-based COVID-19 test developed by researchers at Yale in partnership and funding from the NBA and National Basketball Players Association was approved on Saturday for emergency use by the U.S. Food and Drug Administration.

Anne Wyllie, assistant professor and associate research scientist at Yale School of Public Health, said she expects labs to charge about $10 for the test. In late June, NBA players who opted into the program began submitting samples for the study.

There an altruistic component to SalivaDirect tests. The testing method is open source, “meaning that designated laboratories could follow the protocol to obtain the required components and perform the test in their lab according to Yale’s instructions for use,” the FDA said in a statement.

In other words, Yale and its researchers are not looking to profit.

When comparing results, SalivaDirect matched nasopharyngeal swab and other saliva testing methods at a 88%-94% rate, according to data cited by public health expert Andy Slavitt.

READ MORE:   Saudi Arabia, Russia oil dispute is about the 'restructuring of supply,' says a strategist

Researchers have been looking for a COVID-19 test that is less invasive than the nasopharyngeal swabbing method and less expensive, which can lead to widespread testing and make up for shortages of other testing methods.

“Providing this type of flexibility for processing saliva samples to test for COVID-19 infection is groundbreaking in terms of efficiency and avoiding shortages of crucial test components like reagents,” FDA Commissioner Stephen M. Hahn said in a statement.

The FDA’s statement said the Yale School of Public Health submitted data that meets the FDA’s criteria for emergency use authorization. SalivaDirect results have been validated with reagents and “yields similar outcomes as (nasopharyngeal) swabbing,” Yale said in a news release.

“In talking to our partners at the NBA, we heard from them that in addition to finding less invasive testing solutions for its players and staff, there is a strong desire on their part to give back to the public and especially help low-income communities, so it became immediately clear that our interests were aligned,” Nathan Grubaugh, assistant professor at the Yale School of Public Health, said in a statement in June.

NBPA medical chief Joe Rogowski said: “Not only does it offer the potential for players to have an alternative method of testing within the NBA Campus in Orlando, but more importantly it allows them to leverage their regular testing to make a larger contribution to public health in the fight against this virus.”

Germany and Detroit Already Have Their Own Teslas 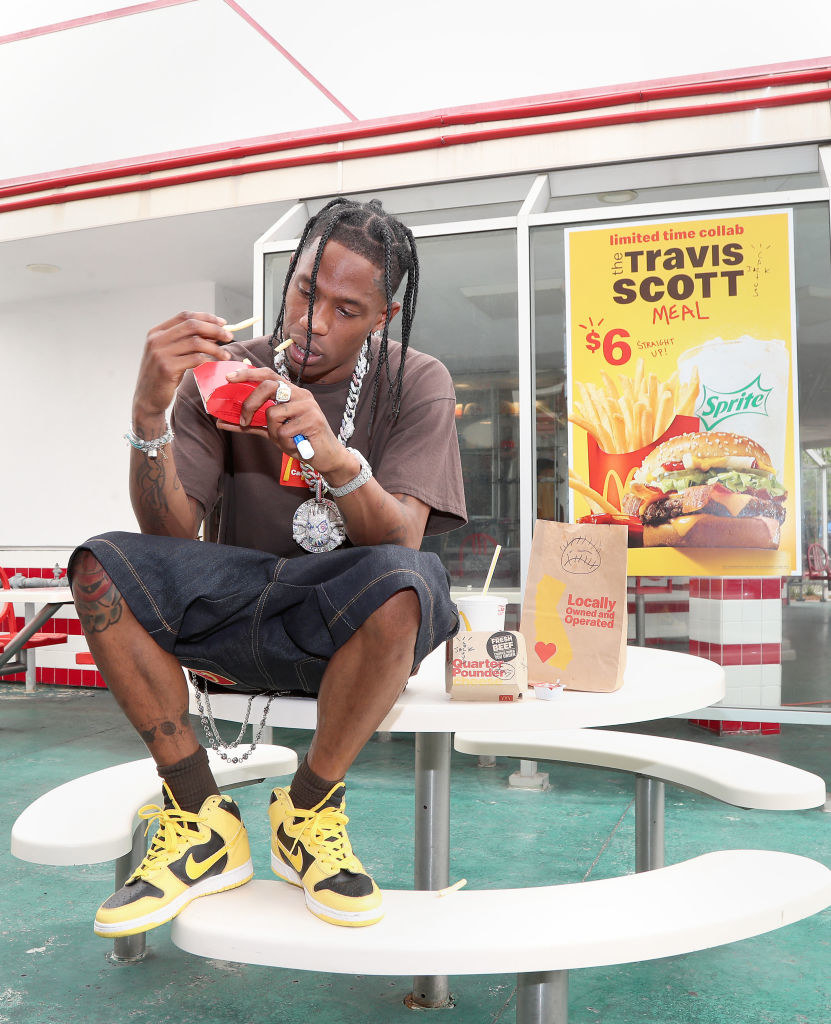 The Travis Scott Meal Just Released At McDonald’s, And The Internet’s Reaction Has Me Rolling