The Federal Reserve Bank of Boston is partnering with the Massachusetts Institute of Technology to develop, test, and research a hypothetical digital currency over a two to three year period.

Federal Reserve Board Governor Lael Brainard said that the Fed is investigating whether a central bank digital currency (CBDC) would be safe and efficient for widespread use.

“Given the dollar’s important role, it is essential that the Federal Reserve remain on the frontier of research and policy development regarding CBDCs,” Brainard said at the Federal Reserve Bank of San Francisco’s Innovation Office Hours. “As part of this research, central banks are exploring the potential of innovative technologies to offer a digital equivalent of cash. Like other central banks, we are continuing to assess the opportunities and challenges of, as well as the use cases for, a CBDC, as a complement to cash and other payments options.

Boston Fed President Eric Rosengren said they are trying to “determine if they can meet the design requirements of a U.S. based central bank digital currency.” If the Fed does ever decide to issue its own CBDC down the road, a legislative process to address all the legal questions would need to take place.

“Separately, a significant policy process would be required to consider the issuance of a CBDC, along with extensive deliberations and engagement with other parts of the federal government and a broad set of other stakeholders,” Brainard said Thursday.

A digital currency issued by the Federal Reserve would enter a marketplace that is getting more competitive all the time. Bitcoin is closing in on $12,000 and has increased more than 70% since April 1st. Other cryptocurrencies like Ethereum, XRP, Tether, and Chainlink have also been gaining steam.

A CBDC would essentially be a centralized, regulated version of cryptocurrencies like Bitcoin. This is interesting because Bitcoin was originally created to bypass central banks and other traditional financial institutions.

“A purely peer-to-peer version of electronic cash would allow online payments to be sent directly from one party to another without going through a financial institution,” Satoshi Nakamoto, the mysterious creator of Bitcoin, explained in the original whitepaper.

But this is likely why Central Banks are trying to get ahead of the curve on digital currencies, as laid out in a paper by the Institute and Faculty of Actuaries in the UK last year.

“Cryptocurrencies are challenging the traditional pillars of the financial system and against this backdrop CBs are faced with the threat of individuals being able to store, spend and move value without reliance on the fiat currency,” the researchers wrote. “This is a huge threat to the traditional role that CBs play in monetary policy and so it is little surprise that there is gathering momentum across developed banks to analyse and understand the potential effects of introducing a CBDC.”

China Exports Are Booming and Trade Surplus Is Widening—Why Is the Yuan So Weak?

You’ve ‘got milk.’ Whether it’s good for you depends on your age, health and sex, studies say 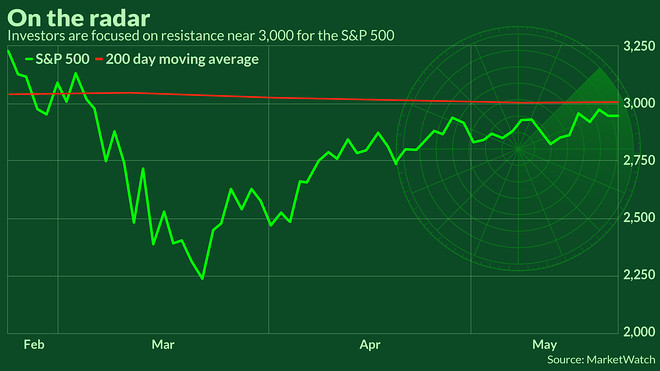