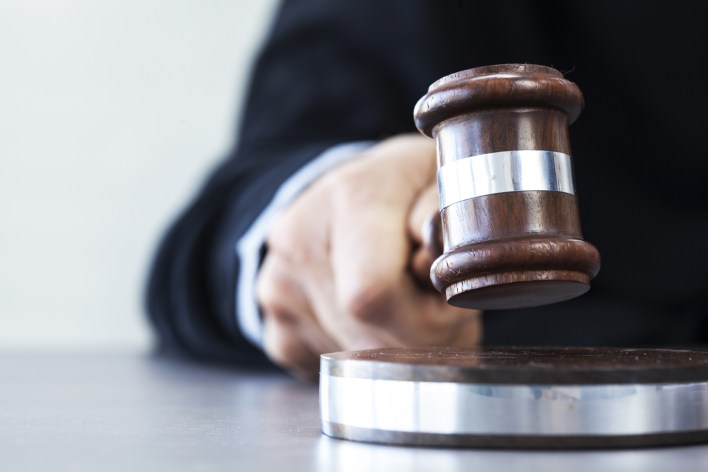 A Coral Springs resident has been charged as part of a criminal conspiracy for defrauding the federal government of over $24 million in Small Business Administration PPP loans through the CARES Act.

Phillip J. Augustin, 51,  was charged in Ohio with wire fraud, bank fraud, conspiracy to commit wire and bank fraud, and obstruction of justice for using his talent management company to submit at least 90 fraudulent claims for PPP loans through the CARES Act.

According to a U.S. Department of Justice, Augustin and one of his co-conspirators, Wyleia Williams, 44, of Fort Lauderdale began to work with other co-conspirators to submit numerous fraudulent PPP loan applications for “confederate” loan applicants.

Williams was brought in to facilitate the scheme, and Augustin focused on recruiting the loan applicants as well as other co-conspirators to recruit even more applicants.

Augustin, Williams, and the other seven co-conspirators named by the DOJ received kickbacks from the forgivable loans the applicants received. Of the $24 million in applications submitted, $17.4 million is estimated to have been approved and funded by financial institutions.

The scheme was allegedly a nationwide effort that used the business connections that Augustin made through his management of professional football players to recruit possible loan applicants.

DOJ documents allege that Damian McKenzie, 38, of Miami Gardens, Andre Clark, 46, of Miramar, and Keyaira Bostic, 31, of Pembroke Pines applied for PPP loans for their own companies through Augustin.

They recruited PPP loan applicants for Augustin and received a share of the loan proceeds as a result.

Other co-conspirators named in the indictment are James Stote, 54, of Hollywood, Ross Charno, 46, of Fort Lauderdale, Deon Levy, 50, of Bedford, Ohio, and Abdul-Azeem Levy, 22, of Cleveland, Ohio.

U.S. Attorney Ariana Fajardo Orshan for the Southern District of Florida explained, “Those who defraud the program with no regard for the effect that their actions of greed will have on the small business owners and employees who legitimately need the money will be vigorously prosecuted by my office.”

We’ll be stuck in this recession for years, economists say 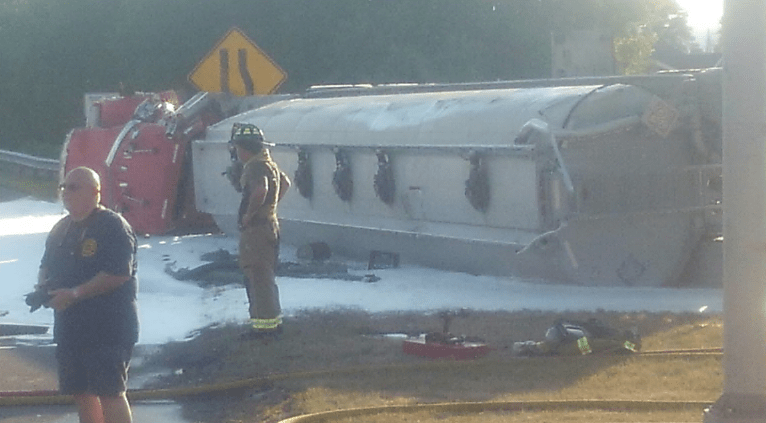 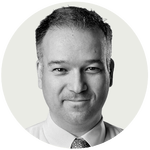 These are the businesses Allegheny Co. Health Department ordered to close in the past week due to COVID-19 vio