The federal government on Wednesday gave taxpayers an extra 90 days to pay their federal taxes and announced it won’t pursue foreclosures or evictions on government-guaranteed mortgages for at least 60 days.

The two measures are designed to help Americans facing financial hardships because of the coronavirus, but they apply to everyone.

The new deadline, July 15, applies to the payment of federal income tax (including self-employment tax) due for 2019 and the quarterly estimated tax for 2020 normally due April 15.

The IRS notice does not extend the April 15 deadline for filing your taxes, but taxpayers can request an extension until Oct. 15.

The American Institute of CPAs pleaded with the IRS to extend the filing deadline as well. “Even the relatively simple process of filing an extension form requires calculations based on data and information from the taxpayer. Given the current environment, this extension process is impossible for many taxpayers,” institute CEO Barry Melancon said in a statement.

Last week, the California Franchise Tax Board extended the deadline for both filing and paying 2019 state income taxes — and the 2020 quarterly estimated payment due April 15 — for two months, until June 15.

Separately, the federal agencies overseeing Fannie Mae, Freddie Mac and the Federal Housing Administration announced they are suspending all foreclosures and evictions of homeowners behind on government-backed mortgages for at least 60 days. The policy applies to loans on homes and condos with one to four units, including primary residences, second residences and rental properties, according to the Federal Housing Finance Agency.

The announcement will have little immediate impact on those who are not already facing foreclosure because loan servicers generally can’t take the first step in a foreclosure until payments are at least 120 days late.

The agencies stressed that anyone having trouble paying a mortgage should immediately contact their servicer and ask for a forbearance, which could allow the borrower to make reduced or no payments for a period of time. During a forbearance, late fees are waived and credit reporting is suspended.

What happens to the loan after the forbearance depends on the type of the loan and the borrower’s situation. The missed payments could be added to the balance, which would increase payments, or tacked on at the end, which would increase the term but not the payment. The borrower could be eligible for a modification. More options could be available because the president has declared a national state of emergency.

These policies apply to loans backed by Fannie, Freddie and the FHA, which along with government loans for veterans account for nearly two-thirds of the mortgage market. They do not apply to jumbo and other private loans.

“I think foreclosures and evictions are going to be paused in all markets,” said Michael Bright, chief executive of the Structured Finance Association, which represents the securitized credit industry. “It’s the right thing to do, (Fannie and Freddie) set the standard and if you wanted to do it, you couldn’t anyway” because many county recorders offices are closed, he said.

Alys Cohen, a staff attorney with the National Consumer Law Center, said, “We applaud these bold actions by the agencies, and we are also concerned that people’s financial hardships will last much longer than 60 days and may not be even apparent until the next few months are over.”

READ MORE:   People in China Need a Green Light From Alibaba App to Move Around Country

Her group wants the government to say “what servicers are doing to make sure people (who need a forbearance) can get through if they don’t have four hours to wait on hold because they have kids who are at home,” and what they are doing to help borrowers who are not English proficient. “It’s also essential that the private market aligns with” the government market. 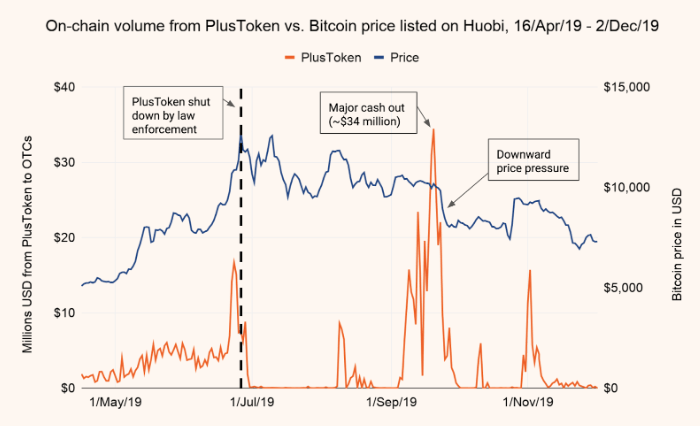 The trouble with panic buying during an outbreak