A flight from Calgary to Toronto was canceled this week after a dispute over an unmasked child.

Canadian airline WestJet said it had to cancel the flight early Tuesday because two parents on the plane refused to put a mask on their 3-year-old child, CBC News reported.

The airline and the Canadian government require all passengers age 2 and older to wear masks as a safety precaution against the coronavirus.

A flight from Calgary to Toronto was canceled this week after a dispute over an apparently unmasked child. (iStock)
(iStock)

WestJet to did not immediately respond to Fox News’ request for comment.

The airline told CBC News that the crew called authorities after the travelers refused to comply with the order and then refused to get off the plane.

“Due to the rapid escalation of the situation on board, our crew felt uncomfortable to operate and the flight was subsequently canceled,” an airline spokesperson told CBC News.

However, Safwan Choudhry, one of the parents, said his 3-year-old daughter was actually wearing a mask and that the dispute was over his 19-month-old daughter, according to the report. He said the airline’s actions were disappointing and he wanted an apology.

The passenger claimed his daughter had been wearing a mask. (Reuters)
(Reuters)

That apology may not be coming anytime soon. The airline disputed Choudhry’s story and told CBC News that the family, who’d been traveling on employee travel passes, had their WestJet travel privileges revoked. It was also revoking travel privileges for the employee who provided them with the benefits. But it did apologize to the other passengers whose travel plans were affected by the cancellation.

“We are disappointed that this issue ended ultimately in a flight cancellation for all guests on board,” the spokesperson told CBC News.

WestJet announced last month that its zero-tolerance mask policy would go into effect on Sept. 1. It warned that any guests who didn’t comply with the rule could face penalties including not being allowed to board an aircraft, being offloaded from an aircraft and a one-year ban from its aircraft.

“Canadian travelers and all of our WestJet Group employees are counting on us to keep them safe and it is our utmost priority to do so,” WestJet CEO Ed Sims said in a written statement. 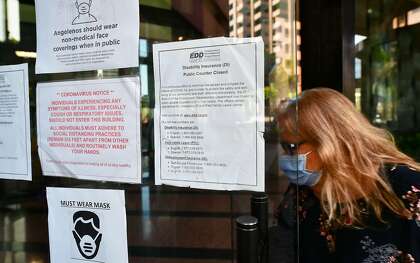