The most important economic event of the month began today. This morning members of the Federal Reserve convened to meet for the first time since the virtual economic symposium was held last month virtually instead of at Jackson Hole.

During his keynote speech Chairman Powell delivered a powerful message. That message contained major changes to the current monetary policy of the Federal Reserve. The largest change to their monetary policy was a realignment of their target inflation are the rate that was acceptable. For years the Fed has maintained a dual mandate which is maximum employment, and a limit of 2% inflation.

In 2010, when the Federal Reserve first implemented quantitative easing in which they flooded liquidity into the economy they carefully monitored the level of inflation. As soon inflation began to near their target of 2%, they raised their Fed funds rate. This controls interest rates as a method to slow the economic growth and therefore slow the inflationary pressures.

The raising of rates did in fact slow the economy but had a detrimental effect on overall growth, and many analysts felt that the Fed had acted too quickly thereby extending the timeline for the economic recovery.

However, during the keynote speech Chairman Powell spoken broad sweeping statements which lacked precise details as to how they would implement this plan, and most importantly the parameters and levels at which they believe it would be safe begin to raise rates.

It is for exactly that reason that tomorrow’s statement and following press conference is so critically important. For the first time since December of last year the Federal Reserve will release its ‘dot plot’ which will map out the basic intent and timeline that Federal Reserve members believe it will be necessary to keep interest rates at the current level which is near zero. Although each dot represents a voting member, there is no information as to which voting member voted in a certain way. However, the release of the “dot plot” tomorrow will absolutely bring some clarity as to the anticipated timeline.

Analysts are predicting that we could see interest rates stay near zero until 2023. In fact, Bloomberg polled 31 economists and came to the following conclusion; “The Federal Reserve may hold interest rates near zero for three or more years, and its balance sheet will soar above $10 trillion as policymakers seek to revive the U.S. economy from recession, economists said in a Bloomberg survey. Just over half the 31 respondents to an April 20-23 poll predicted the target range for the federal funds rate, now at 0-0.25%, won’t move up until at least 2023. Another 22% said not before 2022.”

While there continues to be uncertainty as to what the actual timeline will be, we know that it will be based upon hard data and adjusted as the economic growth revitalizes, or contracts. That being said the Federal Reserve continues its commitment to do whatever it takes to revitalize the economy and move towards maximum employment. The largest change to their mandate is the willingness to let inflation run a little hotter than it had in the past so that that they can put emphasis on getting Americans back to work and economic growth.

For those who would like more information on our service simply use this link.

Wishing you as always, good trading and good health, 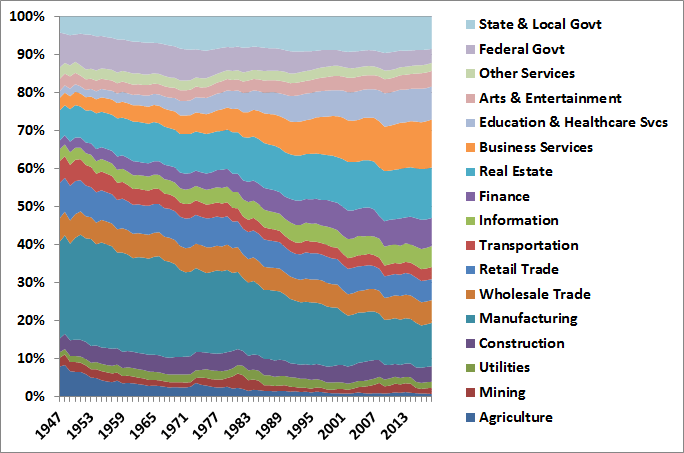 No, we’re not heading toward the next Great Depression

Bankrupt Gun Maker Remington Outdoor to Be Broken Up and Sold