German authorities announced an investigation into Amazon on Sunday, focusing on the company’s relationship with third-party sellers who use its website.

“We are currently investigating whether and how Amazon influences how traders set prices on the market-place,” Andreas Mundt, President of the Federal Cartel Office, told the Frankfurter Allgemeine Zeitung daily.

Germany is Amazon’s second-biggest market after the United States, according to Reuters.

TAIWAN IN TALKS TO PURCHASE ADVANCED DRONES FROM US, REPORT SAYS

Mundt claimed there had been complaints about Amazon blocking certain traders, accusing them of price gouging following the coronavirus outbreak.

“Amazon must not be a controller of prices,” he explained, adding that the company had responded to his office’s requests for information and the replies were being looked over and examined.

An Amazon spokeswoman defended its policies with regard to price gouging and redirected any concerned customers to the company’s support team.

“Amazon selling partners set their own product prices in our store,” the spokeswoman claimed.

She added, “Our systems are designed to take action against price gouging.”

France pledges $17 billion to keep Europe in the aerospace race 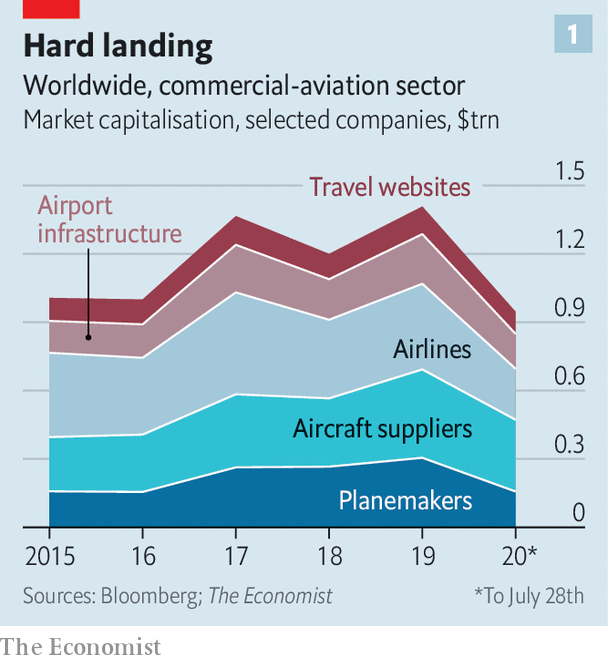 Wall Street analysts back Virgin Galactic, but two traders lay out why it’s not a buy yet