General Motors will begin to ramp up its North American assembly plants next week to restart production starting May 18.

The memos read: “GM plans to begin a limited, cadenced, and site-specific approach for a return to the workplace in many of our North American manufacturing facilities. We are targeting Monday, May 18, and we are collaborating with state governments and union partners. We are confident that we have an approach that allows us to move into this next phase with safety as our guide.”

A GM spokesman declined to comment on the memos, but issued a statement that said: “We’ve communicated our target restart timing with our employees and other key stakeholders. We’ll share more information publicly tomorrow morning as part of our first quarter financial results communication.”

GM will announce its first-quarter earnings Wednesday morning prior to the markets opening.

A UAW spokesman said he was unaware of a finalized restart date.

In an earlier statement Tuesday, UAW President Rory Gamble said the UAW has and continues to talk with all of its employers and employment sectors about the safety and security surrounding reopening worksites.

“In the case of the Big 3, through the Task Force we have had an ongoing dialogue and we have supported a number of measures put in place to address Center for Disease Control and World Health Organization guidelines from FCA, GM and Ford to protect our health and safety in the plant,” Gamble said. “Our volunteer members and the companies have done great work to reconfigure plants to achieve this safety goal.”

The union advocates for as much testing as possible and full testing when it becomes available.

As for the start date, Gamble said the companies contractually make that decision and the union will continue to monitor health and safety protocols and aggressively respond regarding all issues affecting the health and safety of members.

“My own family will be among those reporting and my responsibility to our UAW members and my family will be consistent,” Gamble said.  “We must implement and follow these guidelines and self-reporting procedures we have worked out.”

GM idled all its North American assembly plants in March after the UAW urged it to shut down to protect workers from the growing coronavirus threat.

On Friday, GM released a 48-page safety playbook to the media that outlined specific actions it will take to ensure workers are safe. Some of those steps include taking body temperatures, hand sanitizing, social distancing and staggered shifts to minimize worker contact. GM has been using many of those safety practices at its plant in Kokomo, Indiana, where it’s currently building critical-care ventilators for Ventec Life Systems.

GM also tested and refined its safety measures last month on 1,000 volunteer workers at GM’s Arlington Assembly plant in Texas, where it builds its full-size SUVs.

In the alert to UAW members, GM plant managers said, “We have also been working with our supply base, including Mexico, to support our restart date.”

The U.S. auto industry has sought to coordinate restart dates with Mexico given the dependency the two countries have on each other in the auto parts supply chain.

Early Tuesday, Fiat Chrysler Automobiles announced a restart for its U.S. manufacturing facilities for the week of May 18, with the exception of Belvidere Assembly in Illinois. Shortly after FCA’s announcement, Mexico’s president said he’s considering May 17 to possibly begin reopening the economy, according to Bloomberg.

More: US auto industry preps for restart — and it all depends on Mexico

In the alert to workers, GM said as plans become finalized, it will share specific details for each of its plants and “what it means for our teams. In the meantime, we will continue to focus on sharing our safety protocols to ensure you understand how we are going to keep everyone safe.” 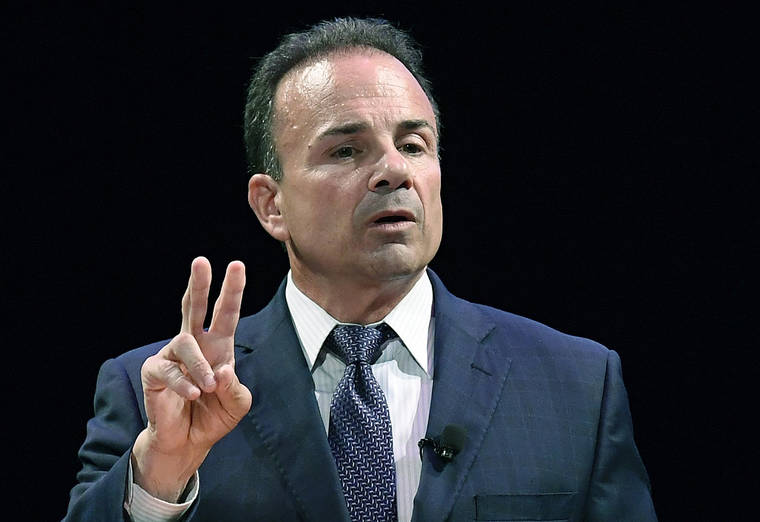 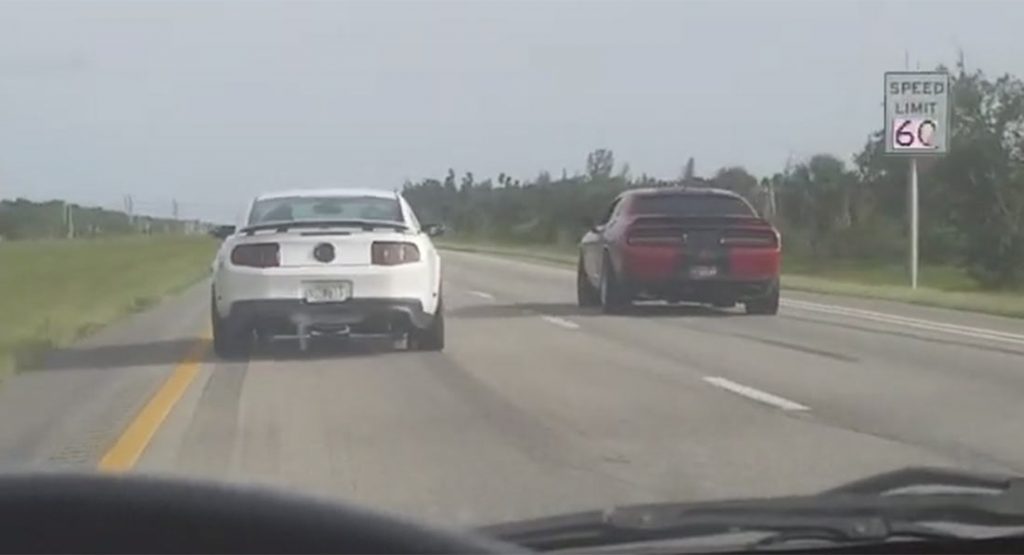