The 2021 Ford Bronco will be in fierce competition with its primary adversary in the off-road SUV segment, the Jeep Wrangler.

So it stands to reason that Ford wouldn’t want the name “Wrangler” emblazoned on the new Bronco that’s being resurrected after 24 years and amid much anticipation from fans.

Ford has asked the Goodyear Tire & Rubber Co. to eliminate the name of its Goodyear Wrangler tires from the Bronco’s tires. Ford confirmed the move Thursday, after it was reported by auto news website Motor1.com.

This change will affect “all Broncos that come equipped with this specific tire,” he said.

Ford unveiled the new Bronco on Monday, after the automaker confirmed in 2017 it would revive the nameplate that had been discontinued in 1996 after a 30-year production run.

The 2021 Bronco comes back as a family of vehicles, featuring two-door, four-door and Sport models.

Auto industry analysts have said the return of the Bronco is a clear attempt by Ford to challenge Jeep’s popular Wrangler, which has long dominated the off-road segment. The Wrangler has averaged about 17,000 sales per month over the last five years and was the best-selling midsize SUV in the second quarter of this year, according to recent Kelley Blue Book data.

The new Bronco, whose design harkens back to the original, circa 1966, comes equipped with standard four-wheel drive, the truck-based ladder frame of the Ford Ranger, removable doors and roof, rear-mounted spare tire, detachable sway-bar and low-speed transfer case.

The Sport, to be built in Mexico, goes on sale later this year. The two- and four-door Bronco, which will be built at the Michigan Assembly Plant in Wayne, is slated to hit dealer showrooms next spring. 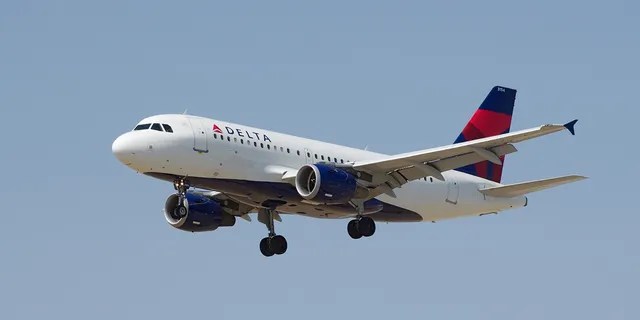 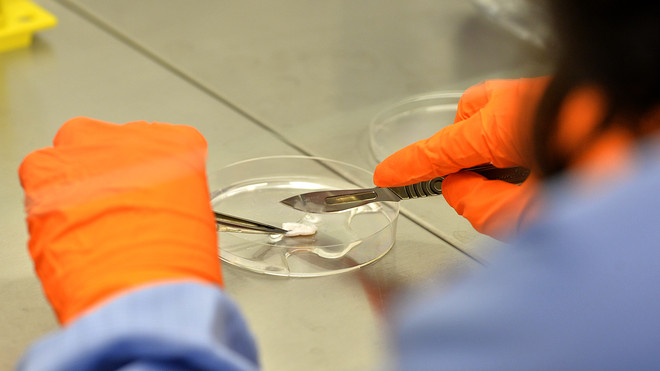 After Reopenings Stall, Can Restaurants Survive a Second Coronavirus Blow?