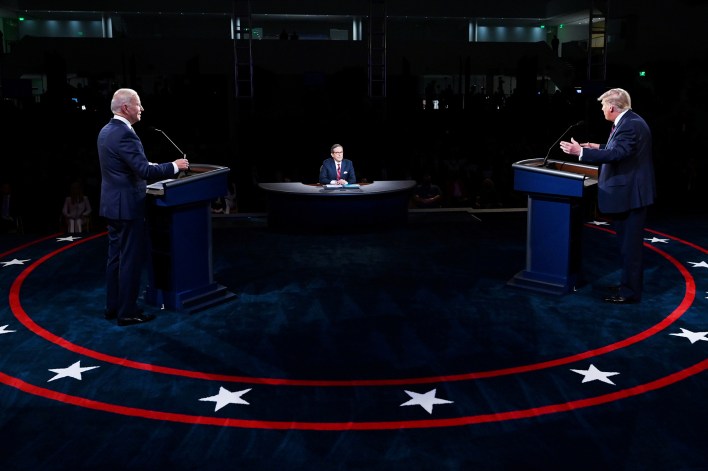 There’s no debate — Americans are on edge about the election.

Google searches for the term “stress” and related topics hit a high for the week on Tuesday — ahead of the first presidential debate between President Trump and Democratic nominee Joe Biden, according to Google data.

Searches for the topic of stress hit a high for the week at 4 a.m. Tuesday before the two men underwent their shouting match in front of moderator Chris Wallace and the rest of the nation.

The two candidates spent much of their first debate yelling over each other, with Trump often cutting off Biden and the exasperated former vice president at one point relenting, “Shut up, man.”

Some of the top recent searches related to stress included, “stress test,” “stress balls,” “stress acne” and “too stressed to sleep,” according to Google.

Residents in West Virginia had made the most queries related to stress over the last week, followed by those in the states of Texas and Florida. 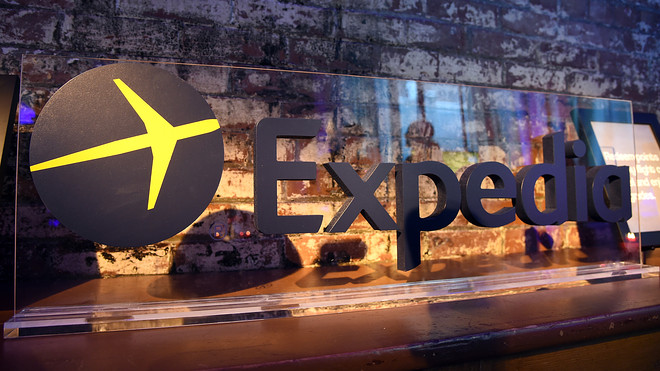 Expedia near deal to sell stake to private-equity firms 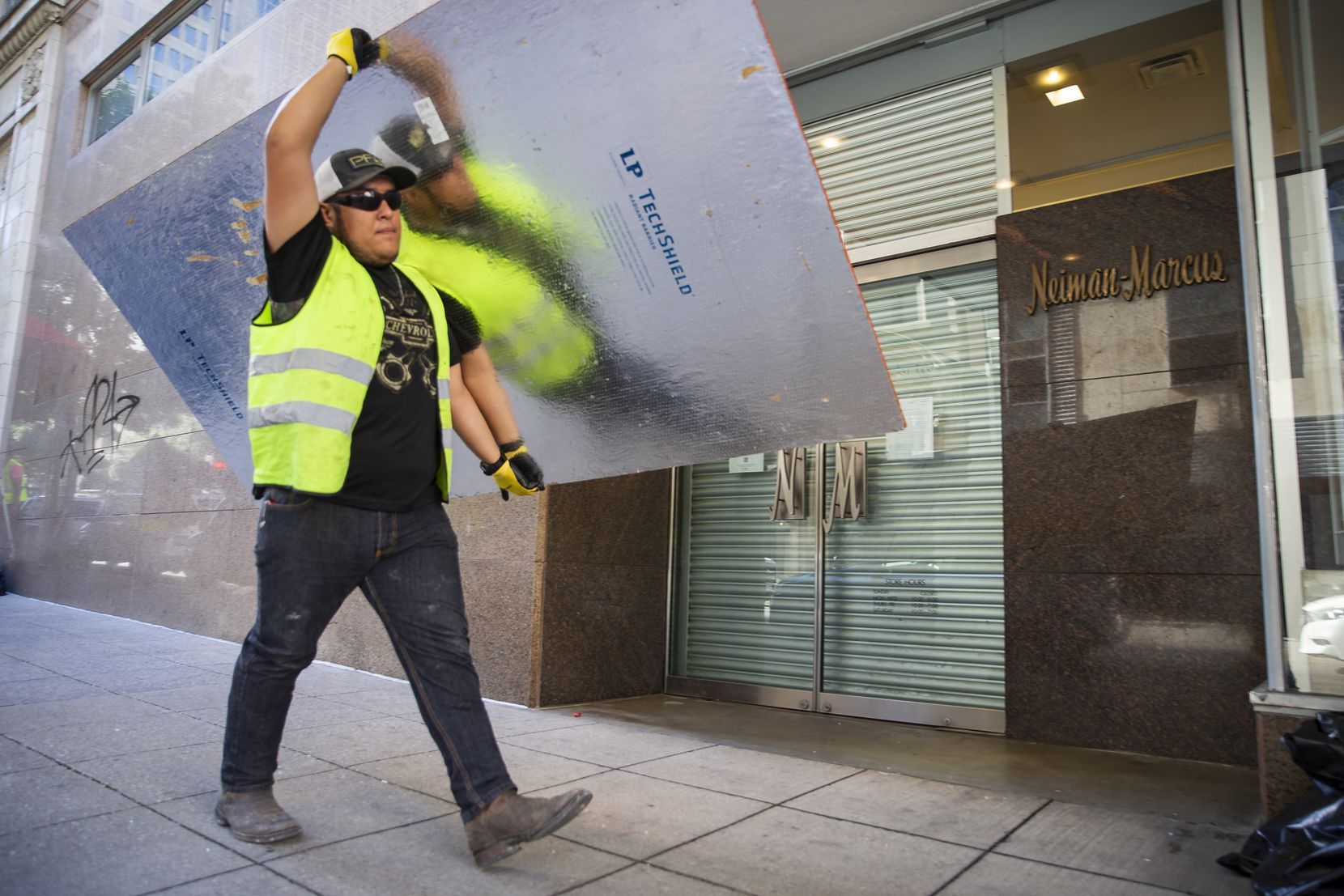 Covid Vaccine Frontrunners Will Soon See Their Moment of Truth