How do you make a lot of money in the stock market? One way is to start out with a lot of money to invest. You’ve no doubt heard that it takes money to make money. Another way to do it is to have a long investing horizon. Many stocks will generate pretty good returns, given enough time.

But what if you only have a relatively small amount of money to invest and can’t let your investments ride for 40 years? The best strategy is to pick stocks with tremendous growth prospects. If you’ve got $3,000 to invest, buying these three stocks could make you rich without having to wait most of your lifetime. Humongous. The middle of that word is where MongoDB (NASDAQ:MDB) gets its name. And it’s a great description of the potential for the company and its database platform.

Data makes modern life possible. Every app you use, every text you send, every streaming TV show you watch — they all rely on data. That data must be stored and accessed. But most of the databases with leading market shares were designed decades ago for nice, orderly data. Today’s data — audio, images, videos, unstructured text — isn’t so nice and orderly.

MongoDB’s database platform was built from the ground up for today’s kind of data. It was also designed to run anywhere, including the cloud (where most apps and data are flocking). The company’s revenue continues to soar, with 39% year-over-year sales growth in the second quarter.

The biggest knocks against MongoDB are that it’s not profitable yet and its valuation is steep, with shares trading at nearly 28 times sales. But it’s only a matter of time before the company reaches profitability with its subscription-based model. And the stock is cheaper than it looks when you consider MongoDB’s fantastic growth prospects. MongoDB’s shares are up more than 80% so far this year and still have a big — no, a humongous — runway ahead.

The company ranks as the leader in buy-side programmatic advertising. Programmatic advertising, by the way, uses software to buy and sell ads instead of person-to-person negotiations and is taking the ad world by storm. Connected TV (CTV), which includes those 200+ streaming TV services, also presents a game-changer for advertisers.

Yes, the COVID-19 pandemic weighed on The Trade Desk’s growth in the first half of 2020. But the company still beat expectations in Q2 and expects a return to strong growth in Q3.

The coronavirus outbreak could even improve The Trade Desk’s long-term growth story. CEO Jeff Green said in the company’s Q2 conference call, “We believe the COVID pandemic has permanently accelerated the growth of connected television, changing the TV landscape forever.” With CTV growing, The Trade Desk stock should keep up its remarkable momentum for years to come.

You’ll have a hard time finding a better biotech stock than Vertex Pharmaceuticals (NASDAQ:VRTX). Why? It enjoys a virtual monopoly. It has tremendous near-term growth prospects, and its pipeline holds the potential to drastically expand its market.

That virtual monopoly is in cystic fibrosis (CF). Vertex’s four Food and Drug Administration (FDA)-approved drugs are the only ones that treat the underlying cause of CF. The company’s newest CF drug, Trikafta/Kaftrio, was approved in the U.S. less than a year ago and is already a blockbuster. It also won European approval in August. Vertex’s sales are primed to skyrocket as the biotech launches Kaftrio in key European markets.

But CF is only the beginning for Vertex. The company is evaluating two drugs in phase 2 clinical studies targeting alpha-1 antitrypsin deficiency (AATD). The rare genetic disease is similar to CF in that it’s caused by protein folding issues. And there are more patients with AATD in the U.S. than there are CF patients in the entire world.

Vertex’s pipeline also includes other programs targeting genetic diseases such as beta-thalassemia, sickle cell disease, and APOL1-mediated kidney diseases. In addition, the company hopes to advance a gene therapy candidate that could address the root cause of type 1 diabetes into an early stage clinical study next year.

Vertex already claims a market cap of over $70 billion. But given some time, this biotech could become a lot bigger — and, like MongoDB and The Trade Desk, make investors rich in the process. 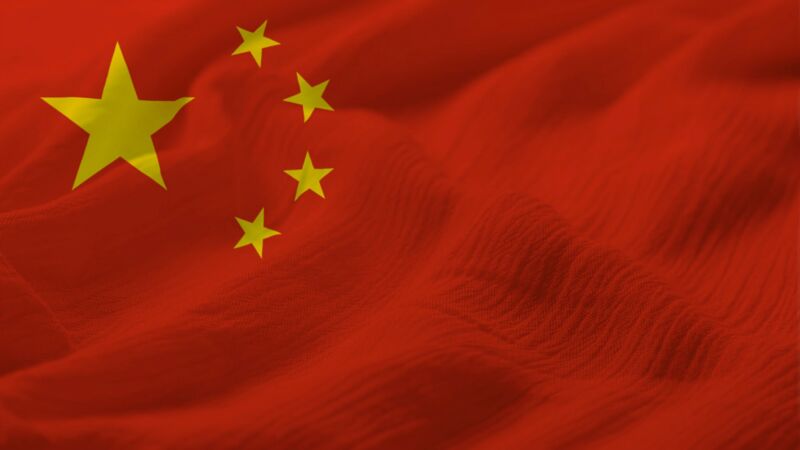 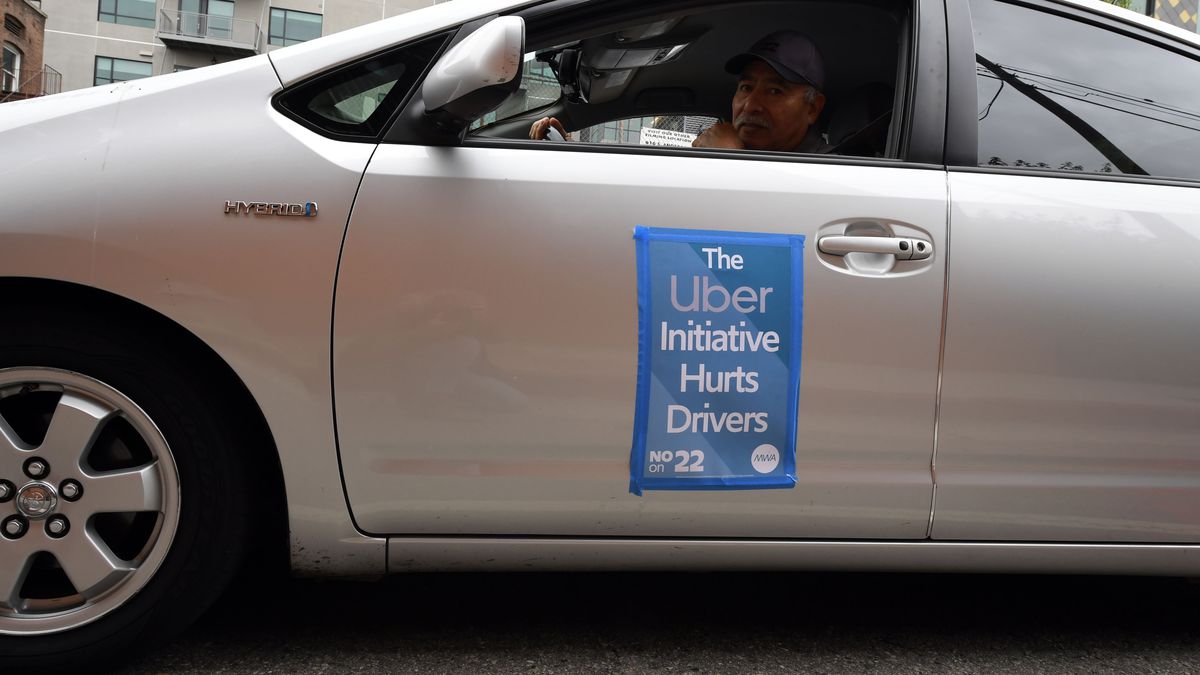 European stocks continue recovery as banks get left behind

Why Instacart and Amazon workers are going on strike during coronavirus