Local grocery chains have upped their safety policies as federal coronavirus guidelines changed, but some question if companies are doing enough to protect employees.

Grocery store workers have been deemed essential to the state’s economic infrastructure by Gov. Brian Kemp. They’ve continued restocking canned goods and produce, disinfecting high-touch surfaces and interacting with anxious customers — but because of that are vulnerable to exposure to the virus.

A growing number of them have fallen ill in Georgia, prompting anxiety among some employees about whether it’s safe to work.

Friday, Publix confirmed that employees at eight additional stores in Georgia tested positive for the coronavirus, including five in metro Atlanta (see box).

Meanwhile, the United Food and Commercial Workers International Union, which represents 1.3 million grocery store, meat packing and food processing workers — including thousands at Kroger and Piggly Wiggly stores in Georgia — has been pressuring the Centers for Disease Control and Prevention for stronger protections for workers.

UFCW would like the Atlanta-based public health agency to limit customers in a store to 20% to 30% of capacity and mandate that customers wear masks or face covers.

“This is about not just saving the lives of these workers, but also about protecting the customers they serve,” said union president Marc Perrone.

Companies have promoted more extensive cleaning and safety procedures and sought to downplay worker illnesses. Kroger, which operates 173 Georgia stores, said only that it’s seen a “small number” of confirmed coronavirus cases in its Atlanta-area stores.

Kroger has begun limiting the number of customers from 1 visitor per 60 square feet to 1 per every 120 square feet. Florida-based Publix, which has 188 Georgia locations, is letting store managers decide whether to cap customers and has opted for one-way shopping aisles and plexiglass shields at registers, as have other major retailers like Walmart.

Mary, an Atlanta-area Publix employee, said the mask the company gave her was flimsy. Many of her colleagues’ masks broke within a day, and they were told they would not be receiving another.

“It became clear there was not a safe way for me to go (to work) every day,” said Mary, who lives with an elderly relative and has been using paid vacation days for the last two weeks.

Mary believes store managers could do more to enforce social distancing, as well as inform workers who’ve been near colleagues potentially exposed to the virus.

She would be willing to return to work if customers and workers are required to wear masks and stores limit the number of customers — or if she can pick up more overnight shifts.

“A large part of my job over the last month has been having longer conversations with my customers. You can see the anxiety on their faces,” she said. “I’ve been going crazy at home knowing I can’t do anything to make it better right now.”

READ MORE:   White House says small business lending program will be running Friday, even as JPMorgan says it's not ready

Not every store worker feels the same way. Ari Williams, an associate at the Snellville location of Lidl, a German discount grocery chain, said she’s felt safe at work with her employer’s precautions, including “providing us with masks, face shields, and an abundant supply of gloves.”

The group is looking to ensure its members can tap a portion of the $3.5 billion Georgia recently received from Congress for child care block grants, but the state says medical personnel, first responders, law enforcement, pharmacists would get first priority before grocery workers.

Valerie Barnhart, political and communications director for Local 1996, said the group is seeking more information about whether grocery workers will have priority access for tests and protective equipment under Gov. Brian Kemp’s latest executive actions for critical infrastructure workers.

“As frontline workers, grocery store workers should get free testing, first access to things like vaccines and treatments,” Barnhart said.

“We really need the state to have their back and just be clear about what rights they have and benefits they’re going to have for showing up and doing a job that’s so important right now,” she added.

Your subscription to the Atlanta Journal-Constitution funds in-depth reporting and investigations that keep you informed. Thank you for supporting real journalism.

Georgia Publix locations with an employee who has tested positive for the coronavirus, confirmed April 17

READ MORE:   Amazon's Kicking Retailers While They're Down (Again)

– Dallas: 7953 Villa Rica Hwy at The Village at New Georgia

Many stores on Rockford’s east side boarding up, closing early Saturday 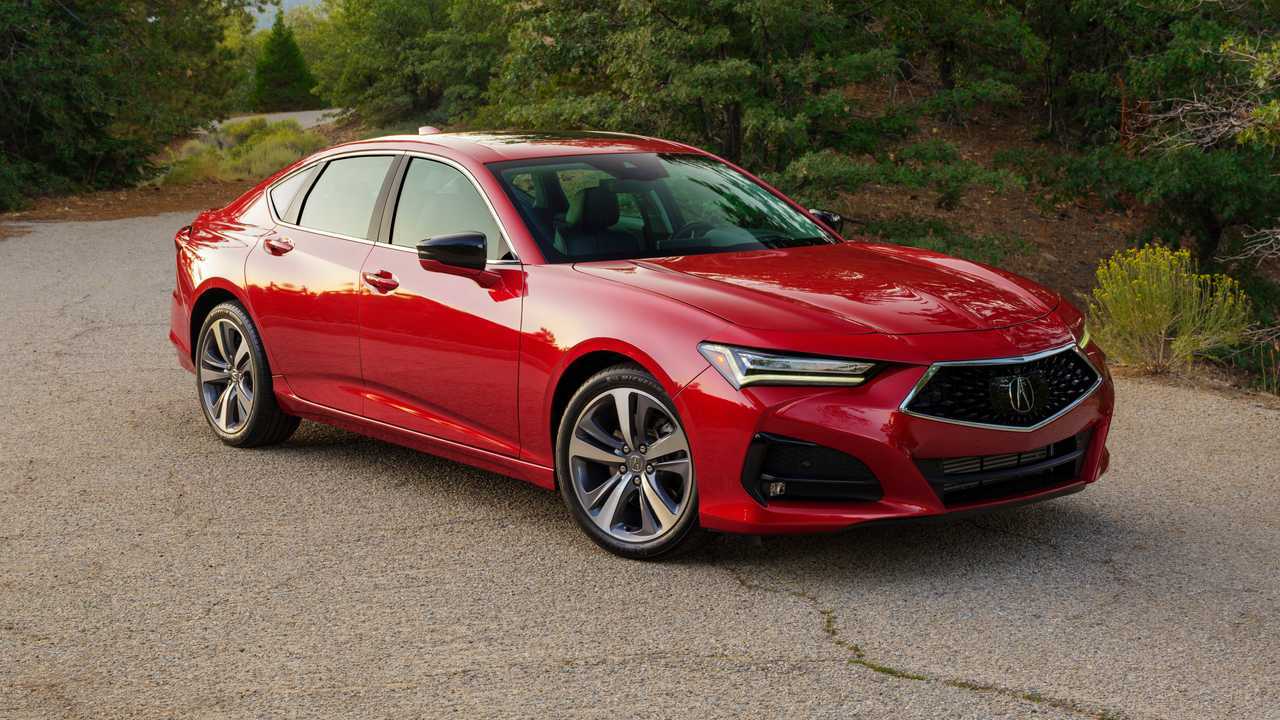