The Food and Drug Administration continues to add hand sanitizers to a list of products that should be avoided after they tested positive for methanol and a dangerous new contaminant – 1-propanol – recently found in some products.

There are now a total of 165 hand sanitizers on the updated list of toxic products, some of which have already been recalled while others are being recommended for recalls.

The FDA says it has seen a spike in the number of hand sanitizer products labeled to contain ethanol but have tested positive for methanol, which can be toxic when absorbed through the skin or ingested.

Young children who accidentally ingest 1-propanol products and those who drink them as an alcohol (ethanol) substitute are most at risk. 1-propanol can cause central nervous system (CNS) depression, which can result in death. Symptoms of exposure can include confusion, decreased consciousness, and slowed pulse and breathing.

Consumers who have been exposed to hand sanitizer containing 1-propanol and are experiencing symptoms should seek immediate care for treatment of 1-propanol poisoning. Skin or eye exposure to 1-propanol can result in irritation, and rare cases of allergic skin reactions have been reported.

The complete list can be found on the FDA’s site.

The FDA first warned consumers in June about nine hand sanitizer products to avoid due to the possible presence of methanol. Two weeks later, more brands that tested positive for methanol were added.

If you have any of the listed hand sanitizer products, the FDA says to dispose of them immediately in appropriate hazardous waste containers. Do not flush or pour them down the drain. 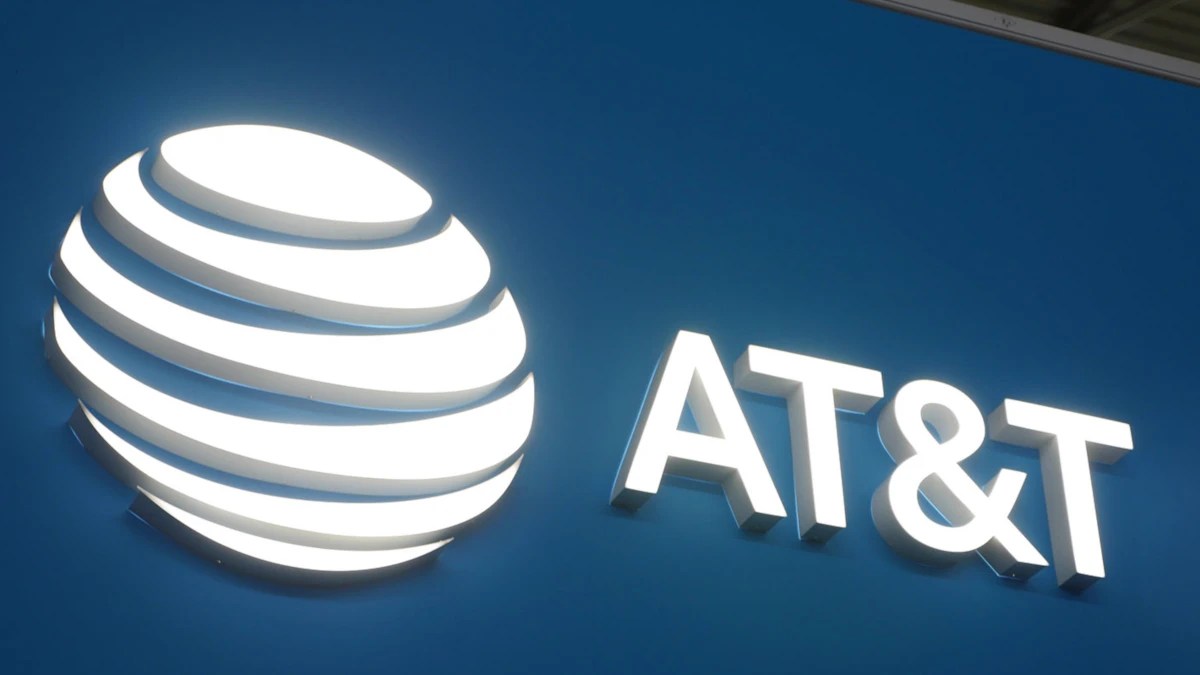 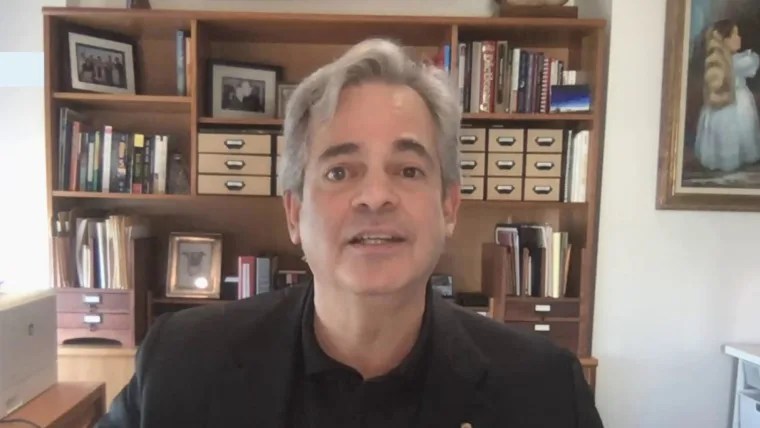 Some Texas cities nervous as governor reopens state: ‘Everybody is scared’