A Stage 3 emergency means the state power grid is not meeting demand and rotating power outages may be necessary.

The California ISO declared the emergency shortly after 6:30 p.m. and directed utilities around the state to shed their power loads.

“Power that had been disrupted as part of the emergency has been restored statewide,” the California ISO said in a statement. “The grid operator went into Stage 3 Emergency at 6:36 p.m., ordering utilities to implement rotating power outages to protect the stability of the grid. By 7:51 p.m., the grid had stabilized, and utilities began restoring 1,000 megawatts of electricity that had been taken out of service. The emergency declaration was lifted at 8:54 p.m. The ISO’s grid operators are closely monitoring supply and demand during the extreme heat event.”

“Extreme heat is really the driver behind this,” said Anne Gonzales, spokeswoman for the power grid operator.

The move came as temperatures around the state hit triple digits in many areas and air conditioning use soared.

Temperatures were 10 to 20 degrees above normal in some areas, Gonzales said.

In addition, cloudy weather from the remnants of a tropical weather system reduced power generation from solar plants, she said.

The heat wave is expected to last through next week and the power grid operator will decide whether to continue the rolling outages on a day-to-day basis, Gonzales said.

PG&E said the outages would last about an hour. At around 9 p.m., Alameda Municipal Power tweeted that the energy crisis had passed — “We’ve been instructed by the California Independent System Operator that the grid has stabilized. All power has been restored in the west end and there will be no further outages tonight.”

A release issued by the ISO said the organization is working closely with utilities and neighboring power systems to manage the strain on the grid and to limit any potential power disruptions. Interested parties can see where the state stands with energy consumption at the state ISO website.

The heat warnings and watches issued by the NWS had already led the California ISO to issue a Flex Alert on Thursday, calling for voluntary electricity conservation by the state’s residents from 3 p.m. to 10 p.m. on Friday.

READ MORE:   Wendy's takes burgers OFF their menu as Costco and Kroger warn of meat shortages

Consumers are urged to conserve electricity, especially during the late afternoon and early evening when the grid is most stressed due to higher demand and solar energy production falling. Consumers should also consider turning off unnecessary lights, using major appliances before 3 p.m. and after 10 p.m., and setting air conditioner thermostats to 78 degrees or higher.

Temperature records, some just set last year, fell on Friday as the Bay Area is in the midst of a prolonged heat wave.

Numerous daily record highs will likely be tied or broken on Friday, with high temperatures around the bay expected to soar into the 90s and inland temperatures expected to blow past the century mark.

On Friday afternoon, the National Weather Service noted that records have already been broken in several cities, with temperatures expected to rise later in the day.

In Salinas, the record of 84 degrees set last year was shattered, when temperatures soared to 102 early Friday afternoon.

Official highs are not in yet, but a few sites have already broken daily record high temperatures.

Even coastal areas could see records tied or broken Friday. Half Moon Bay could see a high of 76 degrees, which would break the record of 74 set on this day in 1965.

Much of the Bay Area away from the coast, including the North Bay mountains, East Bay interior valleys, East Bay Hills and the Diablo Range, along with the Santa Clara Valley, are in the midst of an excessive heat warning that continues through 9 p.m. Wednesday.

The weather service has also issued a heat advisory for areas around San Francisco Bay, the North Bay valleys and the Santa Cruz mountains from 11 a.m. through 9 p.m. Friday.

Will mortgage rates move up or down in August? 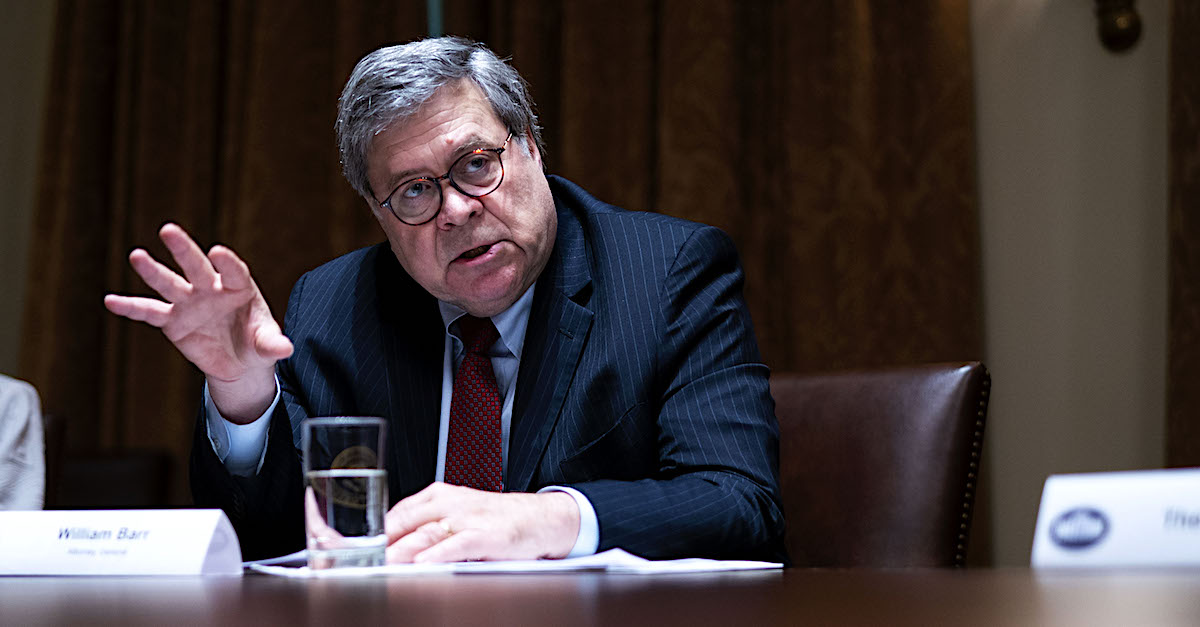