Olde’s new home on the range was built in 1999, and the multi-structure compound lies directly adjacent to the exclusive Jackson Hole Gold & Tennis Club, with its spectacular views of the Grand Teton mountains. Combined, the main house, guesthouse, and additional accessory building (of unknown purpose) have about 6,800 square feet of living space with 6 bedrooms and 5.5 baths, according to property records. Because Wyoming property records are often vague, it’s not clear how much Olde paid for the premises, but the scenic estate was last listed at $5.75 million.

Besides stunning vistas of the snow-capped peaks, other property highlights include grassy lawns, a large flagstone patio perfect for alfresco entertaining, and a three-car garage. Inside, the home offers vaulted ceilings with hardwood floors, plus intricate stone detail work on the multiple fireplaces. The open-concept floorplan offers a chef’s kitchen with granite countertops and top-of-the-line stainless appliances, plus foldaway doors that blur the line between indoors and out.

READ MORE:   Why Tesla Belongs in the Dow Jones Industrials

But indisputably the estate’s most lavish amenity is its small private lake, with its perfectly clear surface reflecting the mature forest of trees that surround. An arched bridge leads over the glassy water, reinforcing the vibe that this whimsical retreat remains a world apart from bustling Lalaland.

For enthusiasts of the great outdoors, there’s no better home base than Jackson. Besides the numerous ski slopes and easy access to Grand Teton and Yellowstone national parks, there’s plenty of opportunities for whitewater rafting down the Snake River, or for bison-watching in the big country that surrounds the city. And after a long day out on the range, a drink at the nationally-famous Million Dollar Cowboy Bar is just the ticket.

Despite its far-removed midwestern location, Wyoming residents are no stranger to Hollywood celebrities. Besides Kim Kardashian and Kanye West, who own a massive ranch up north in Cody, Jackson locals include Sandra Bullock and Harrison Ford, plus prominent businesspeople like former Pfizer CEO Henry McKinnell and Mars candy billionaire John Mars, whose Jackson estate happens to sit right next door to Olde’s.

Olde, Canadian by nationality but raised almost exclusively in the Cayman Islands, is the only daughter of Grand Cayman-based philanthropist Susan Olde and her late husband, the controversial billionaire entrepreneur Ernest “Ernie” Olde. Before his death in 2002, Ernie Olde made the Forbes 400 list eight times thanks to his Detroit-based business Olde Financial Corp, which has been credited with revolutionizing the stock brokerage industry. In 1999, Olde sold the company to H&R Block for about $850 million.

READ MORE:   A teenager had some hilarious 'additional instructions' for his Amazon delivery woman, and she followed them to a tee

Back in early 2016, while still in her early 20s, Erika Olde moved to L.A. and set up Black Bicycle Entertainment, her production company that has bankrolled the Reese Witherspoon-starrer “Home Again” and the Whitney Cummings-directed flick “The Female Brain,” among other films.

Also in 2016, Olde paid $12.3 million for two side-by-side homes in Beverly Hills, both of which share a fence line with the main 90210 residence of Justin Bieber. Last year, records reveal Olde sold both properties to two different buyers for a total of $13.5 million.

Today, Olde’s main L.A. residence is a five-bedroom Mediterranean-style house in a guard-gated Brentwood community. With marble and hardwood floors, plus a backyard swimming pool, that elegant spread was acquired in October 2018 for $2.9 million, according to property records. 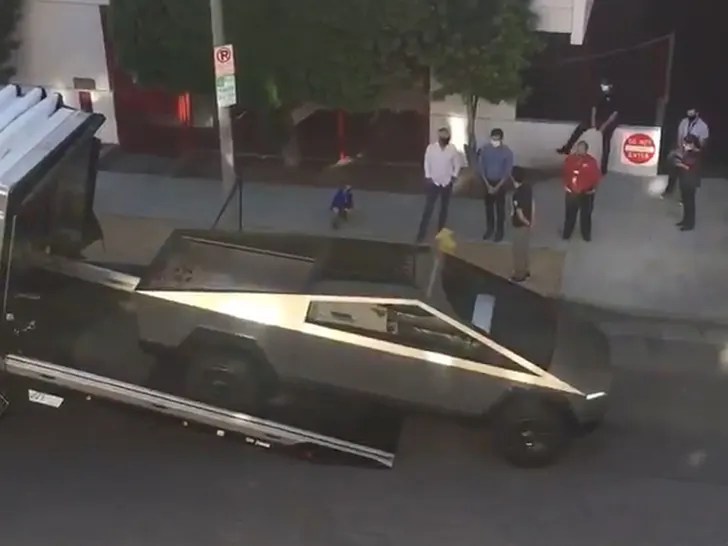