Elon Musk and singer Grimes welcomed a son on Monday, but the world puzzled over the baby’s name. Musk said it was “X Æ A-12,” but it wasn’t until Thursday, when the Tesla and SpaceX founder appeared on The Joe Rogan Experience podcast, that he confirmed the name’s pronunciation.

“How do you say the name?” Rogan asked. “Is it a placeholder?”

Apparently not. Musk says the name is pronounced “X Ash A Twelve,” pretty much just as it looks. (“Æ” is a character used in some languages, including Danish and Norwegian. It’s often pronounced “ash,” but some people pronounce each letter, saying “A E.”)

If you want to hear Musk say it, you don’t have to fast-forward through much of the video. Rogan asks him to pronounce it just 37 seconds in to the podcast.

Grimes herself tweeted out a more detailed explanation of why the various name parts were chosen. She called X “the unknown variable,” and said that Æ was “my elven spelling of Ai,” which she explained as “love and/or artificial intelligence.”

As for the A-12, she called the plane “our favorite aircraft,” going on to tout its “no weapons, no defenses, just speed. Great in battle, but non-violent.” Grimes also noted that the A in A-12 stood for “Archangel,” which she said was “my favorite song.” She didn’t specify which song — numerous songs are titled “Archangel” — but some music sites are guessing she could mean the song by the band Burial. Grimes once cited Burial’s “Archangel” song as a favorite on her Tumblr.

She ended her tweet with the words “metal rat” and emoji of crossed swords and a rat. 2020 is the year of the “metal rat” according to the Chinese zodiac, although of course it can also simply mean “fan of heavy metal music.”

Grimes mistyped SR-17 instead of SR-71, but Musk corrected her in another tweet, writing, “SR-71, but yes.”

To which she replied, “I am recovering from surgery and barely alive so may my typos b forgiven but, damnit. That was meant to be profound.”

Whatever the name means, it’s possible it won’t appear on the baby’s official California birth certificate — at least not in the spelling that’s been shared so far. A California family-law attorney told People magazine that while the name isn’t illegal, the state doesn’t allow symbols on birth certificates. Apostrophes, such as in a last name like O’Connor, are allowed, and it would seem that the hyphen might also make it through, but the “Æ” might cause the certificate to be rejected, and the parents would have to submit it again.

Musk also noted that he was happy the baby was born on May 4, commonly known as Star Wars Day for the saying “May the fourth (Force) be with you.”

This wasn’t Musk’s only memorable appearance on Rogan’s podcast. In 2018, he appeared on the show and apparently took one puff of a marijuana cigarette. Recreational marijuana is, and was then, legal in California, but it remains illegal at the federal level. 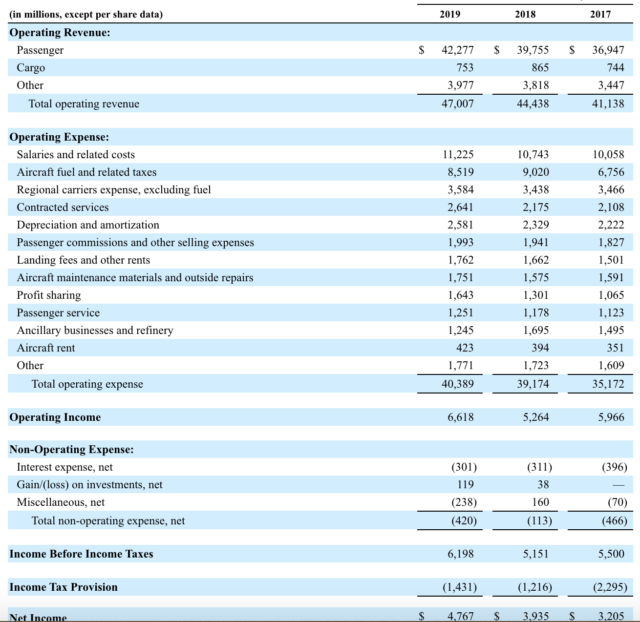